REPORT: Andy Cohen Is ‘Begging’ Caroline Manzo to Return to RHONJ for Season 10, How Is Teresa Giudice Reacting? 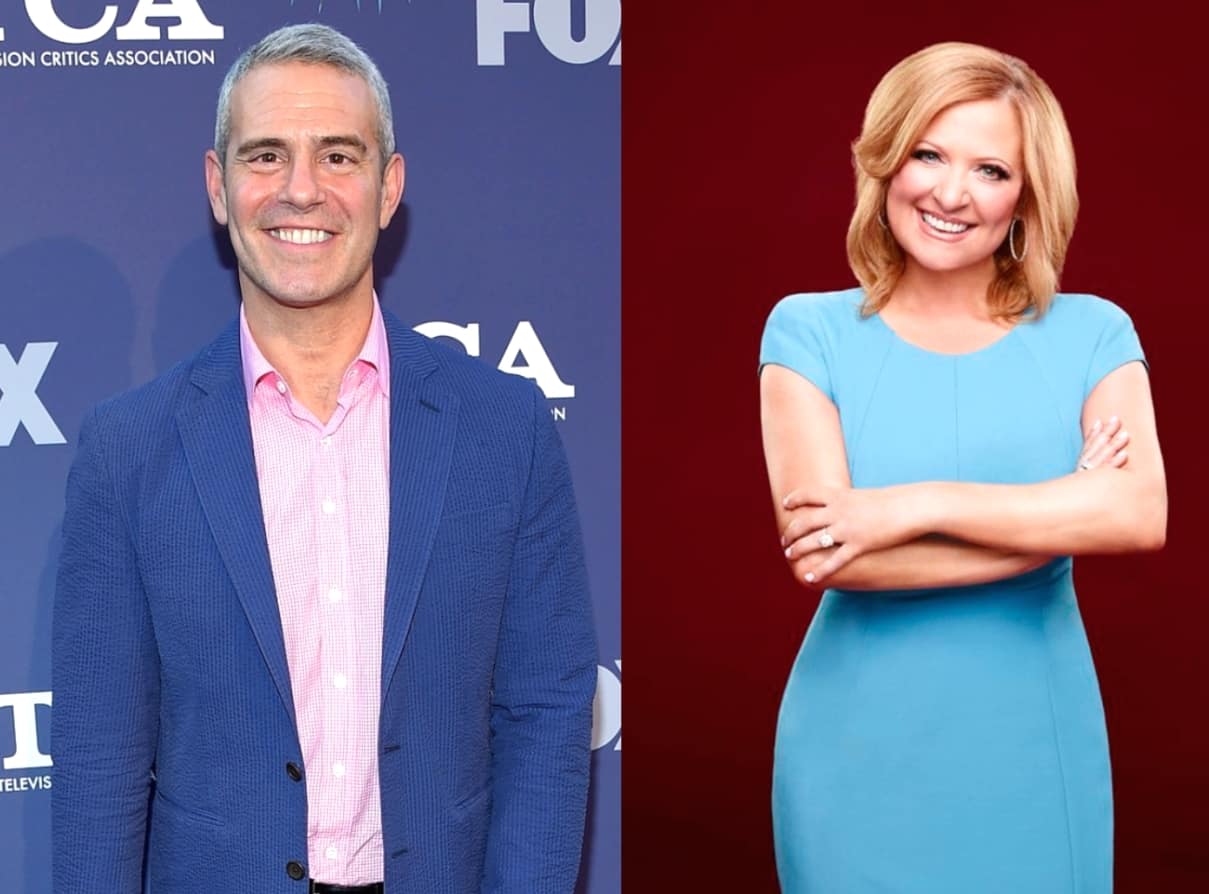 According to a new report, Andy Cohen would love to welcome Caroline back to the show and is hoping to convince her to return to the Bravo TV reality series six years after she called it quits.

“Andy has called Caroline so many times trying to get her back on the show,” an insider revealed to Radar Online on March 4. “He calls her husband too, he’s pushing hard to have her come back.”

While the three-part reunion special for the ninth season of The Real Housewives of New Jersey has not yet concluded, reports have suggested the cast will reunite this month to begin filming on season 10. As fans well know, Joe Giudice is expected to be deported after his exit from prison on March 14 and according to reports, producers want to capture all the drama for the new episodes.

Although Caroline has made it clear in the past that a return to the show would take some major consideration, Andy is said to be hard at work on the issue.

“Caroline has turned him down so many times but he is really trying to convince her to come back. But she’s worried that the fans won’t be there for her,” the insider explained.

As for Teresa Giudice‘s thoughts on the matter, she doesn’t want to see Caroline return and doesn’t appear to have any relationship with her at all. Instead, she has remained extremely close to Caroline’s estranged sister, Dina Manzo, who hasn’t spoken to Caroline for many years.

“Teresa doesn’t want Caroline back, but she doesn’t make the decisions on the show,” the source said, “and Andy can be very persuasive.”

TELL US – WOULD YOU LIKE TO SEE CAROLINE RETURN TO THE RHONJ?