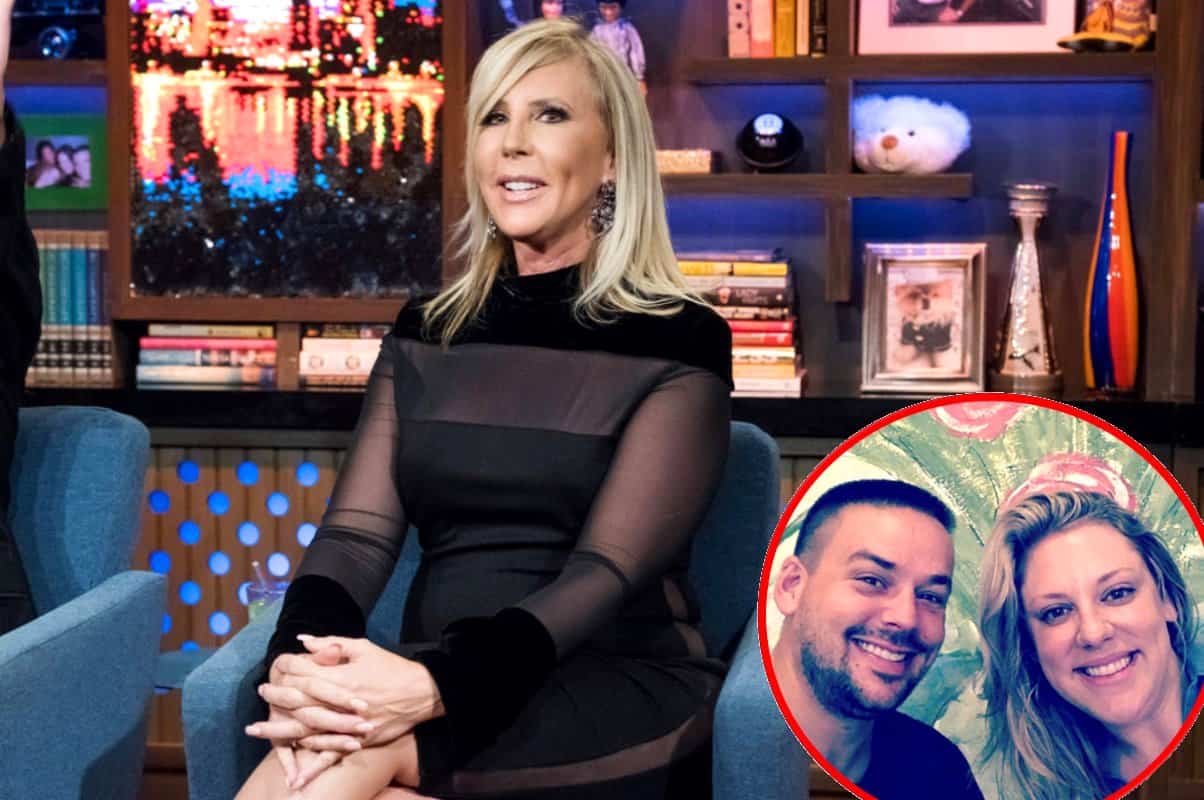 Vicki Gunvalson‘s daughter, Briana Culberson, and her husband, Ryan Culberson, have lost a whopping 86 pounds after taking on the keto diet.

In a new Instagram post, the Real Housewives of Orange County star shared a recent photo of Briana and Ryan, who moved to North Carolina in 2017, and included the keto diet hashtag.

“Just wanted to share this incredible photo of Briana and [Ryan Culberson],” Vicki wrote in the caption of her photo. “Together they have lost over 85 lbs since last summer. She feels better and is healthier than she has been in a long time. Missing her so much across the miles, but couldn’t be more proud of both of them.”

Vicki’s photo was first shared on Instagram by Ryan, who confirmed he and Briana had actually lost 86 pounds together.

“Celebrating being 86 pounds lighter between the two of us! What are you waiting for? ” he asked his fans and followers.

Briana and Ryan decided to start eating, and living, healthy last year after as she struggled with ongoing symptoms caused by her Lupus diagnosis.

In November 2017, Briana explained why she and Ryan decided to move to North Carolina with their two young children.

“We wanted to try it out after Ryan’s retirement to see if we would be happy. Over this past year I’ve been really unhappy living here. I’ve always connected more with my Midwest roots and I’ve never really felt like I’ve fit in in Orange County. It’s my moms style but not mine,” Briana said.

“Ryan and I made this decision together but I was the one who actually pushed it a little more. I need a simple life for my health,” she continued. “I got an amazing job, we found an amazing house. It’s all good!!! Orange County is a mess and way too expensive. It’s not how I want to live my life and that’s MY choice.”

The Real Housewives of Orange County season 14 is currently in production and expected to air in July or August.