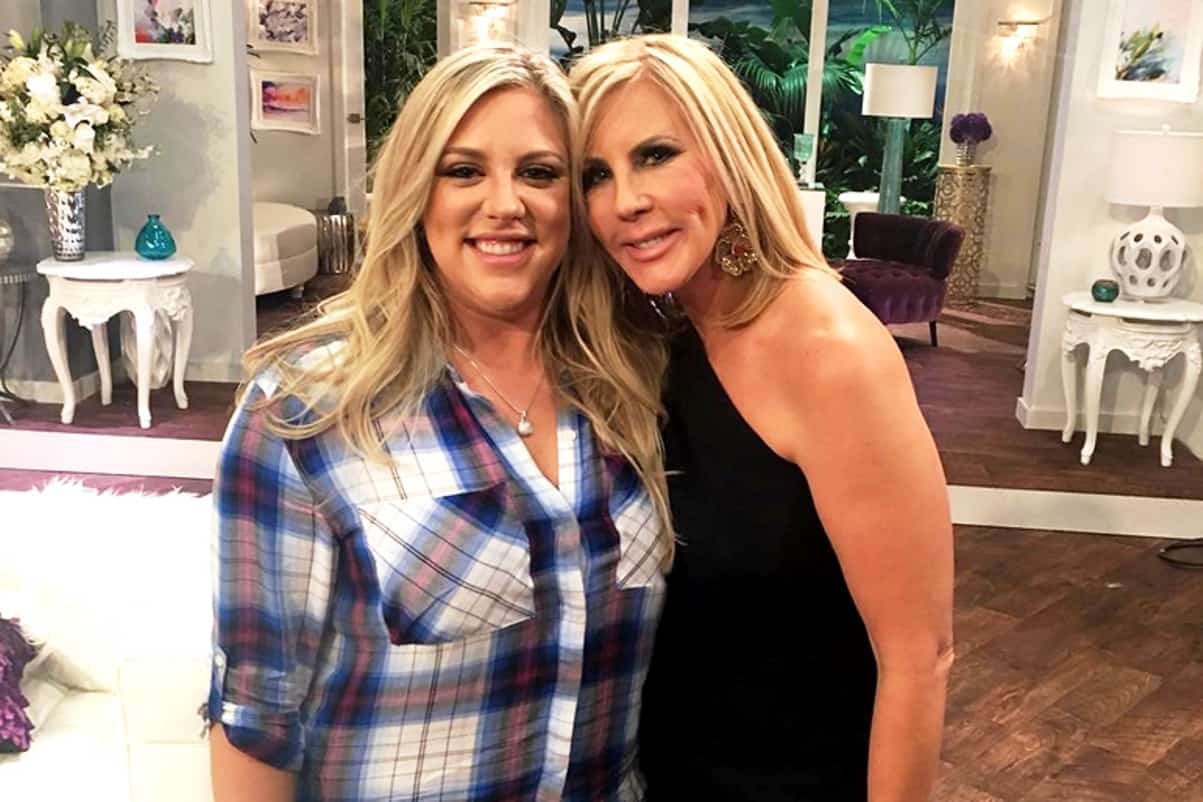 Vicki Gunvalson‘s daughter, Briana Culberson, has been hospitalized due to complications from lupus.

Just months after Briana and her husband, Ryan Culberson, moved their family from Southern California to North Carolina, Ryan took to his Instagram page to share news of Briana’s hospitalization and included a photo of her at UNC Health Care in Chapel Hill.

“Please keep my wife in your thoughts and prayers! Her lupus is causing inflammation around her heart and is causing it to go in and out of irregular heart rhythms now requiring her to have a cardiac ablation,” he wrote.

Just last year, the Real Housewives of Orange County star opened up about her daughter’s ongoing health struggles during an interview with Access Hollywood and revealed Briana nearly lost her life due to a surgery mishap in 2016.

“It almost killed my daughter,” Vicki revealed. “[The scalpel was infected] with feces from a previous surgery that day they put inside her body. So, not good, she almost lost her leg. I mean, she almost died and all this stuff.”

Following the shocking ordeal, Briana, who is mom to sons Troy and Owen, was able to pull through with some help from Los Angeles’ City of Hope and several weeks of antibiotics. She was also put on chemo treatments for her lupus and underwent the procedures every four to six weeks in an effort to rid her body of harmful toxins.