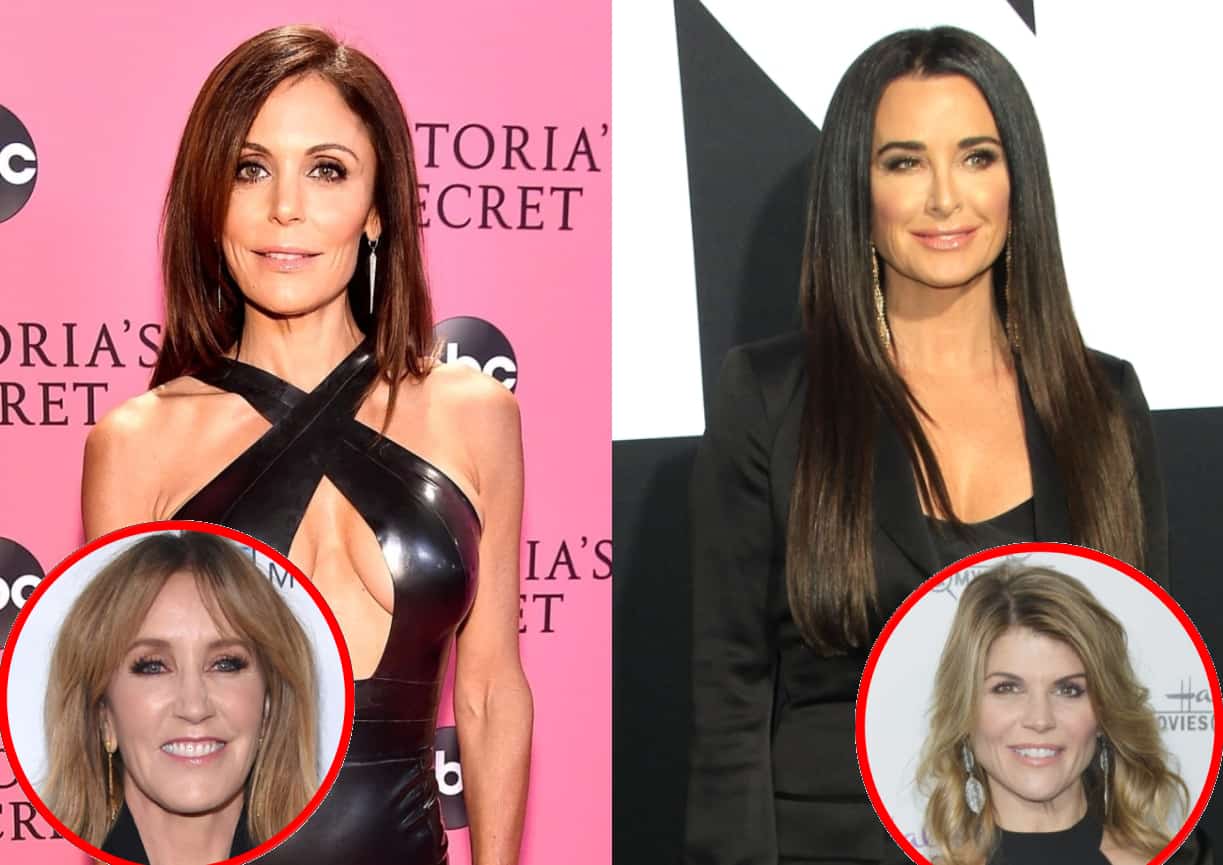 Bethenny Frankel took to Instagram last night to share her thoughts on the shocking college cheating scandal that recently resulted in the arrest of actress Felicity Huffman, while Kyle Richards is also making it crystal clear that her daughters didn’t have to cheat to get into college.

After Felicity and others, including actress Lori Loughlin, were indicted and accused of bribing and cheating in an effort to get their children into elite colleges around the country, the Real Housewives of New York City cast member went on a rant about their scamming.

“I’m so mad about this college thing,” she began. “What the f**k is wrong with everybody?” 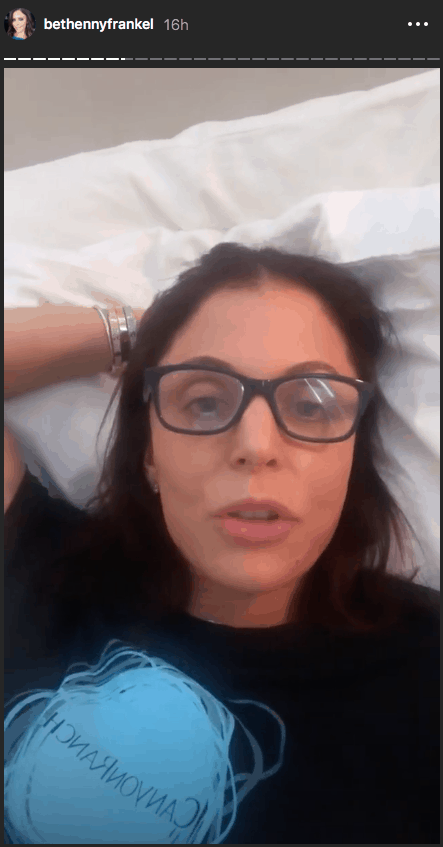 “Let’s review. Your kid isn’t bright enough to go to Stanford. So don’t send your kid to f**king Stanford,” Bethenny continued. “I don’t understand. What is wrong? Don’t go to college. Go to beauty school. Go to a college that you actually get into. And then kids are getting scores that they didn’t really get that they think they just got away with something? That’s a great message! That’s a delightful message!”

Bethenny, who is currently in the midst of a nasty custody battle with ex-husband Jason Hoppy, went on to say that sending a child to a college “thinking they’re a f**king genius when they could be half of a moron” is setting them up for failure.

“They’re going to go to college and everybody else is so far ahead of them. They get depressed. It doesn’t end well. And it’s just to brag,” Bethenny explained. “It’s a status symbol. So what do you get to do? Go to La Scala with your chop salad with your crossbody bag and brag that your kid went to Harvard and make their kid feel like sh*t for going somewhere else?

Kyle is also speaking out and making it clear her daughters got into their colleges on their own merits.

Earlier today, Kyle responded to a Twitter user who questioned her children’s college acceptances as the latest episode of the Real Housewives of Beverly Hills showed Kyle sending off daughter Sophia to college.

Lori, and her husband – Mossimo Giannulli, the founder of Mossimo clothing – allegedly paid $500,000 to have their 2 daughters named as recruits for the crew team at USC even though they never played the sport. They also allegedly photoshopped photos of their daughters playing the sport.

As for Felicity, she and her husband, William H. Macy, allegedly made a charitable contribution of $15,000 to have their eldest daughter participate in a college entrance exam cheating scheme. This alleged bribe meant their daughter had twice the normal amount of time to take the test, and someone helped correct her answers afterwards. The indictment reveals this led to the girl getting a 1420 score on her SAT — a 400-point improvement over her PSAT score.

Felicity was arrested on Tuesday and Lori is expected to turn herself into police on Wednesday. As for the actresses’ children, they will reportedly not be targeted with legal action.