PHOTOS: Is Ex-RHOC Star Alexis Bellino Joining the Cast of Below Deck For Season 7 with New Boyfriend Andy Bohn? 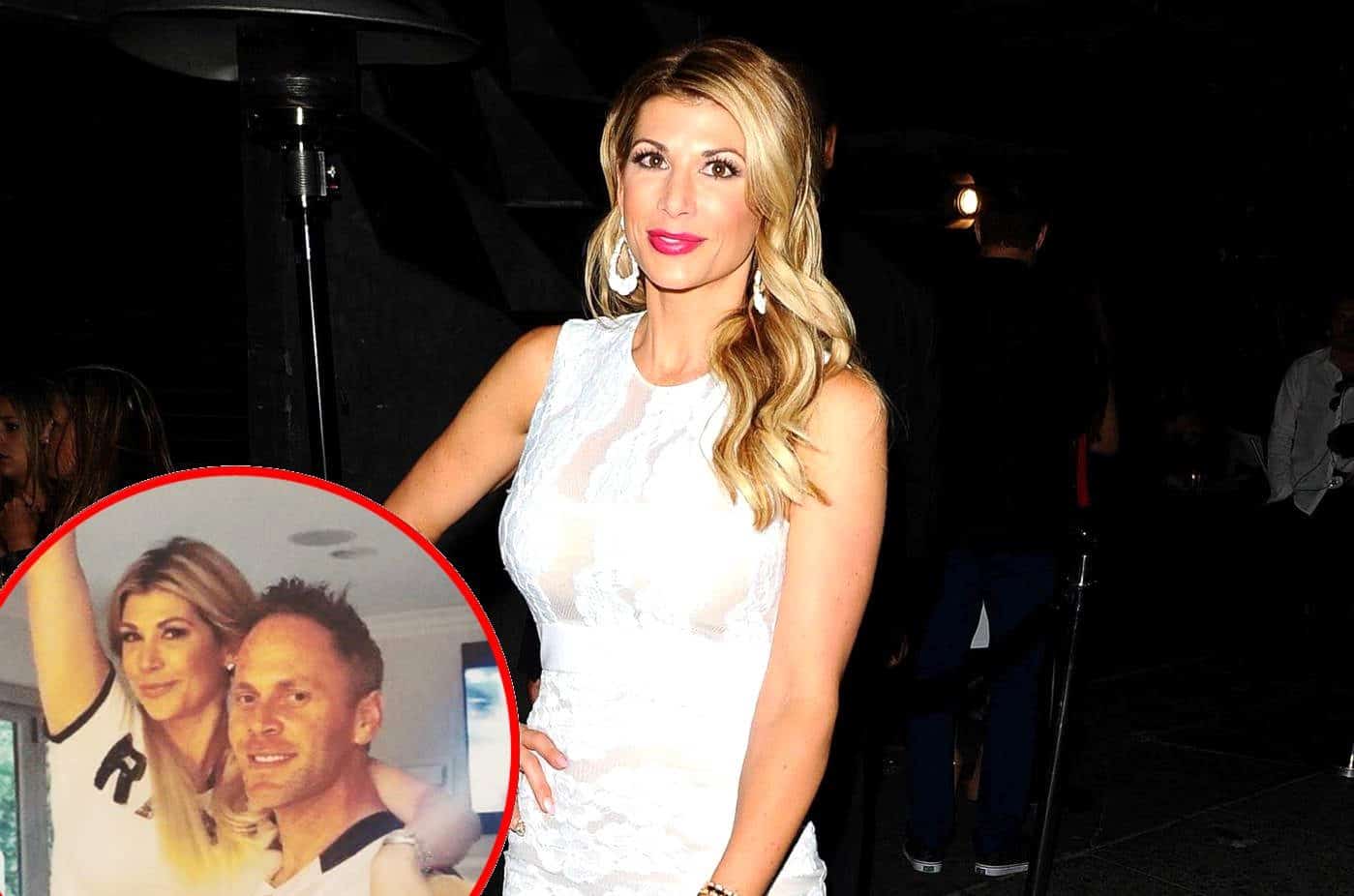 Will Alexis Bellino and her boyfriend, Andy Bohn, be appearing on the seventh season of Below Deck?

Years after leaving her full-time role on The Real Housewives of Orange County, Alexis’ return to Bravo TV has seemingly been confirmed by a woman on Reddit, who was on a weekend flight with Alexis, her boyfriend, and their friends to Phuket, Thailand.

“My layover from NYC to Phuket was in Hong Kong, I’m charging in one of the outlets by my gate and I glance up and do an immediate double take. I’m about 99% sure that this petite blonde lady with like 5 or 6 of her friends is Alexis from RHOC,” the woman wrote, according to a Starcasm report.

“The guy that was touchy-feely with her (new bf?) was at one point laying on the floor of the terminal doing like those baseball player stretches but loudly and in a really obnoxious way for it being 5 am but Alexis seemed pleasant and happy enough,” she continued. “I didn’t hear her talk much and she was WAY tinier than I pictured so I didn’t approach her because I wasn’t sure it was even her. Also she def wasn’t in first class I noticed as I walked my economy a** to the back. So I was genuinely like no what’re the odds of seeing her in the middle of Hong Kong.”

After landing, the woman confirmed it was Alexis by looking at her Instagram page, which included a photo of the same group she was traveling with.

As Alexis’ followers likely noticed, the recently divorced mother of three mentioned a return to television on Saturday.

Alexis’ friend, Ryan Lorge, also posted an image on his page and in his photo, the group fueled rumors of a Below Deck appearance by posing on a yacht.

“Party of 8. Time to get this party started. #letsgetyachty,” Ryan captioned the pic.

Below Deck season seven will air later this year on Bravo TV.