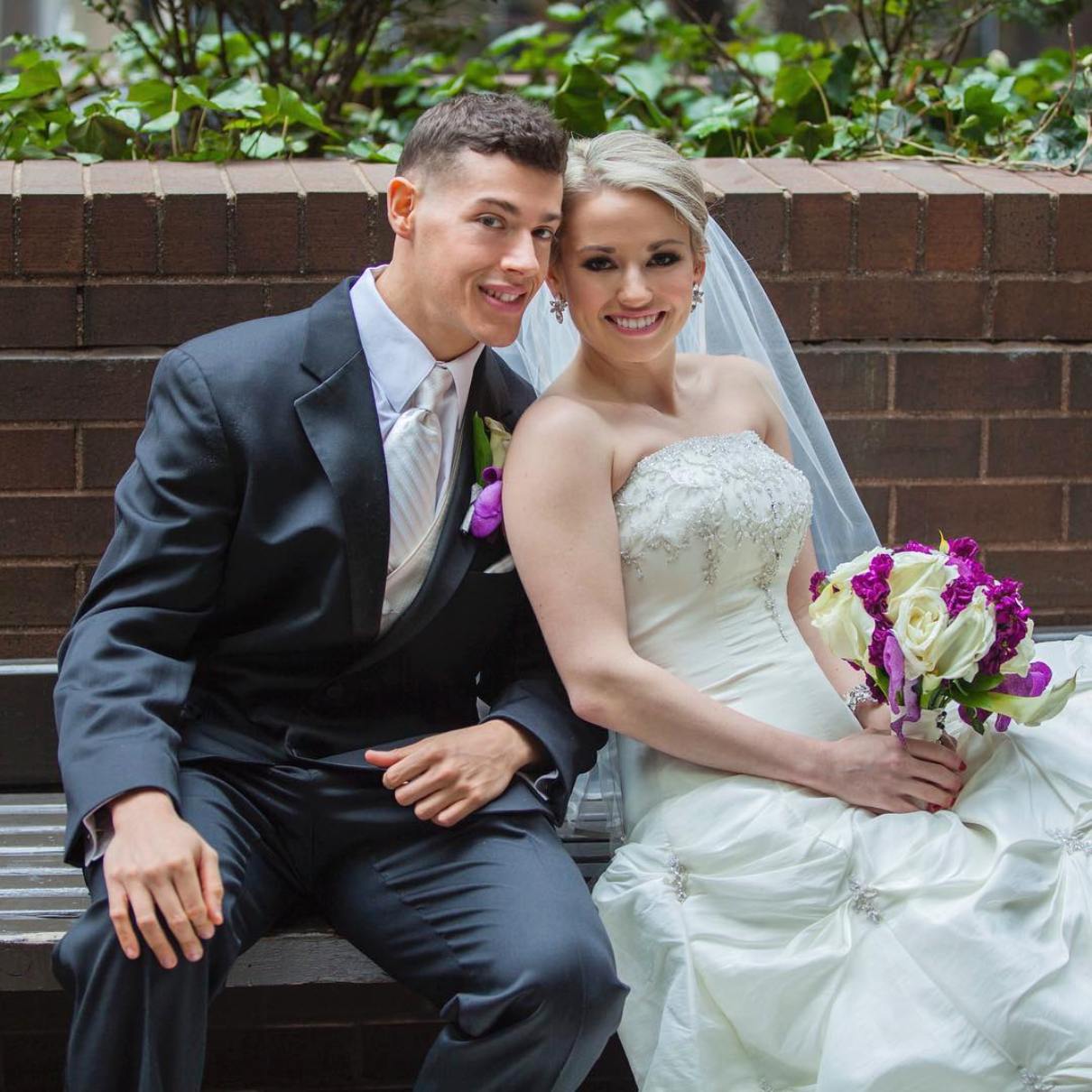 Jason Carrion and Cortney Hendrix‘s marriage has come to an end after just four years.

After saying “I do” on Married at First Sight in March 2014, Jason and Cortney have filed for divorce following a six-month separation.

“It is with a heart full of sadness that me and Cortney have decided to separate,” Jason said in a statement to PEOPLE magazine on March 28. “We fell deeply in love, and had very much a fairytale story being married as complete strangers in the docu-series, Married at First Sight.”

“We both had such an incredibly magical journey together these past few years, making this that much harder to write and even harder to live,” he continued. “These last few months, we asked for privacy to reevaluate things. It has been a very difficult time for me especially with all the rumors, as well as the public wanting updates about our marriage.”

“Although we’ve decided to go our separate ways, we continue to love and support one another and still share a common goal to remain friends,” he concluded.

Jason and Cortney were featured on the first season of Married at First Sight.

On Thursday, around the time of Jason’s statement, Cortney confirmed the news on Instagram.

“We asked for privacy this entire time bc we were trying to figure it all out. At one point we thought we were going to divorce in order to date and start all over the right way,” she explained. “We have decided together to move on in different paths, but that doesn’t mean we don’t have love for each other. He will always have a special place in my heart and life. We do love you all and appreciate the support that you have shown us from the beginning.”

In January of last year, Jason spoke to E! News about their relationship and explained how he and Cortney endured marital issues.

“I had to take a step back and re-evaluate what was most important in my life — my wife,” he said. “I started making our marriage my main priority and started to see a huge growth in our relationship.”

Married at First Sight will return to Lifetime later this year or early next year for season nine.