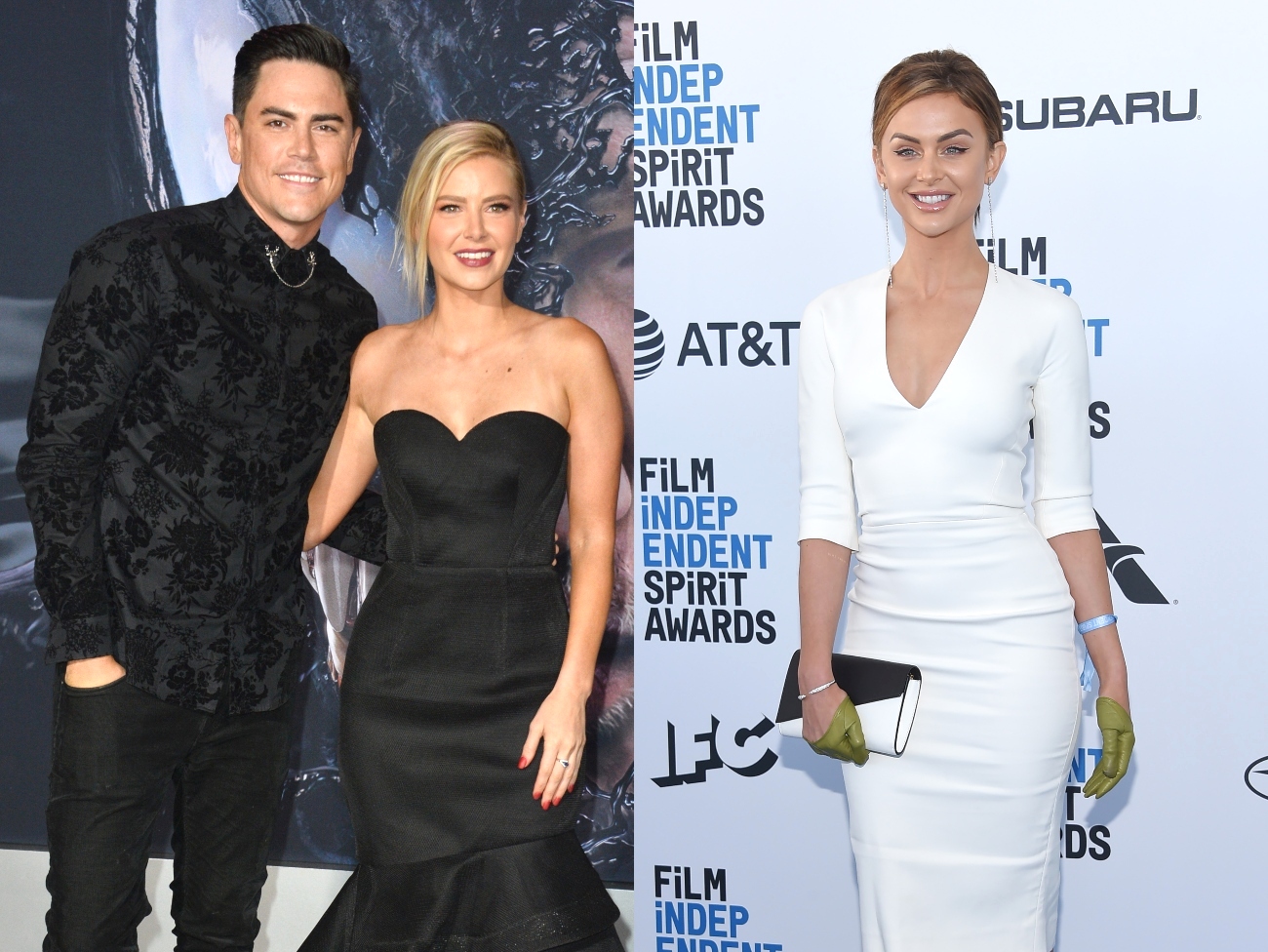 Tom Sandoval dropped a bombshell on this season of Vanderpump Rules, revealing Ariana Madix and Lala Kent had hooked up in the backseat of his car.

Now, on the Vanderpump Rules: After Show, Tom reveals that he wasn’t as turned on by the situation as one may think. In fact, he was completely annoyed by it.

“I was just most annoyed by the fact that I’d been in a car dealership for roughly eight hours or more, and like, Lala and Ariana had been drinking all day. I was just like, ‘Dude, I wanna drop you guys off, I wanna go have a beer, I’ve had a f–king day,’” Tom reveals about the situation, as Lala started making moves on Ariana in the backseat of his car.

Ariana and Lala had gone out to get Mexican food and had gotten wasted while out. Ariana remembered that Tom was car shopping and had volunteered to pick them up. When Tom arrived, Lala asked Ariana to come in the backseat with her, so she didn’t have to ride alone. That’s when Lala started making moves on Ariana.

Tom was then asked what stopped him from getting involved.

“Dude, I was hungry and jittery from coffee. When you’re overly sober and caffeinated and you’re around two people that are kinda s–tfaced, it’s like annoying. You know I was like, annoyed,” he adds to the conversation.