EXCLUSIVE: Lala Kent’s Fiance Randall Emmett Reveals What He Really Thinks of Vanderpump Rules After Watching, Dishes on Wedding and Working with Lala, Plus Relationship with Lisa Vanderpump! 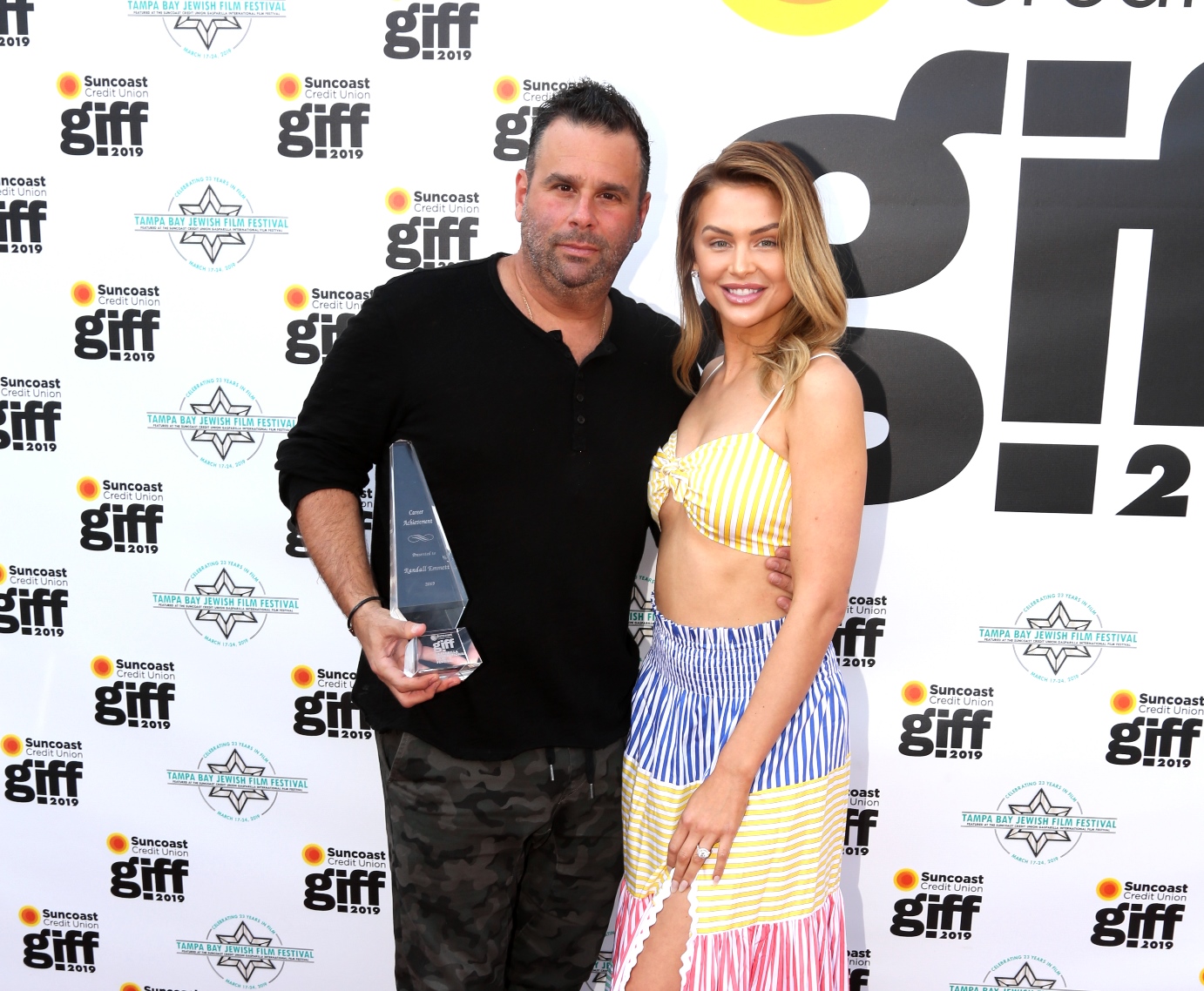 Producer Randall Emmett was recently honored with a Career Achievement Award at last week’s Gasparilla International Film Festival in Tampa, Florida and on the red carpet, he spoke to Reality Blurb.

After speaking with his fiancee, Lala Kent, and her Vanderpump Rules co-star, Jax Taylor, about the ups and downs of reality television, Randall opened up about working with Lala, their upcoming wedding, and more.

“When she gets hired, she reads for the director and if the director feels that she’s right for the part, they give it to her and then it’s between the director and her from that point. But she’s a great actress and she crushes and I don’t have to do anything,” he gushed. “When I’m on the set, all the actors in any of our movies are overly qualified. So, she’s really held her own, especially in the last one with Al Pacino. It was awesome.”

Although Randall, who hosted a fun reality panel event at the film festival, has never appeared alongside Lala on Vanderpump Rules, he was a fan of the show before they met.

“In the beginning, I watched and then when I started dating and got engaged to Lala, I stopped watching. But, it’s a great show and it is a lot of fun,” Randall explained. “I think it’s amazing. Their ratings are insane and it’s really cool to watch but it’s not a daily thing for me.”

As for a future appearance on the show, Randall told us he would “never” join the cast of Vanderpump Rules but said he is very impressed with the show’s producers and has a ton of respect for the success they’ve had.

“I think ‘Vanderpump Rules’ producers know how much respect I have for them. I think to have a hit show is unbelievable. It’s just for me, I’m a behind the scenes person and I just don’t feel I fit in that role.”

“I love Lisa. We are friends and I have mad respect for the success she has and she knows it. I tell her that. But for me, I’m a behind-the-scenes guy,” he confirmed.

While Randall and Lala have been quite busy with their careers, they have made some progress when it comes to their upcoming wedding and will soon be meeting with a wedding planner.

“I am more of the girl in the relationship so I want a big wedding,” he explained. “We don’t have a location but in two weeks, I’m going on spring break with my kids and we have a wedding planner who is going to show us venues and she’s going to pick. I’m as involved as much as I can be. It’s her day and I want to support what she wants but I’m definitely on the outskirts.”

As for a wedding date, Randall told us he and Lala will wed in “April or May of next year.”

In closing, Randall told us to look out for his upcoming film Irishmen, which stars Robert De Niro, Al Pacino, and Joe Pesci.

“The only project I’m really promoting is ‘Irishmen,’ my Martin Scorsese movie with DeNiro, Pacino, and Pesci. That comes out at the end of this year for Oscar season,” he revealed.