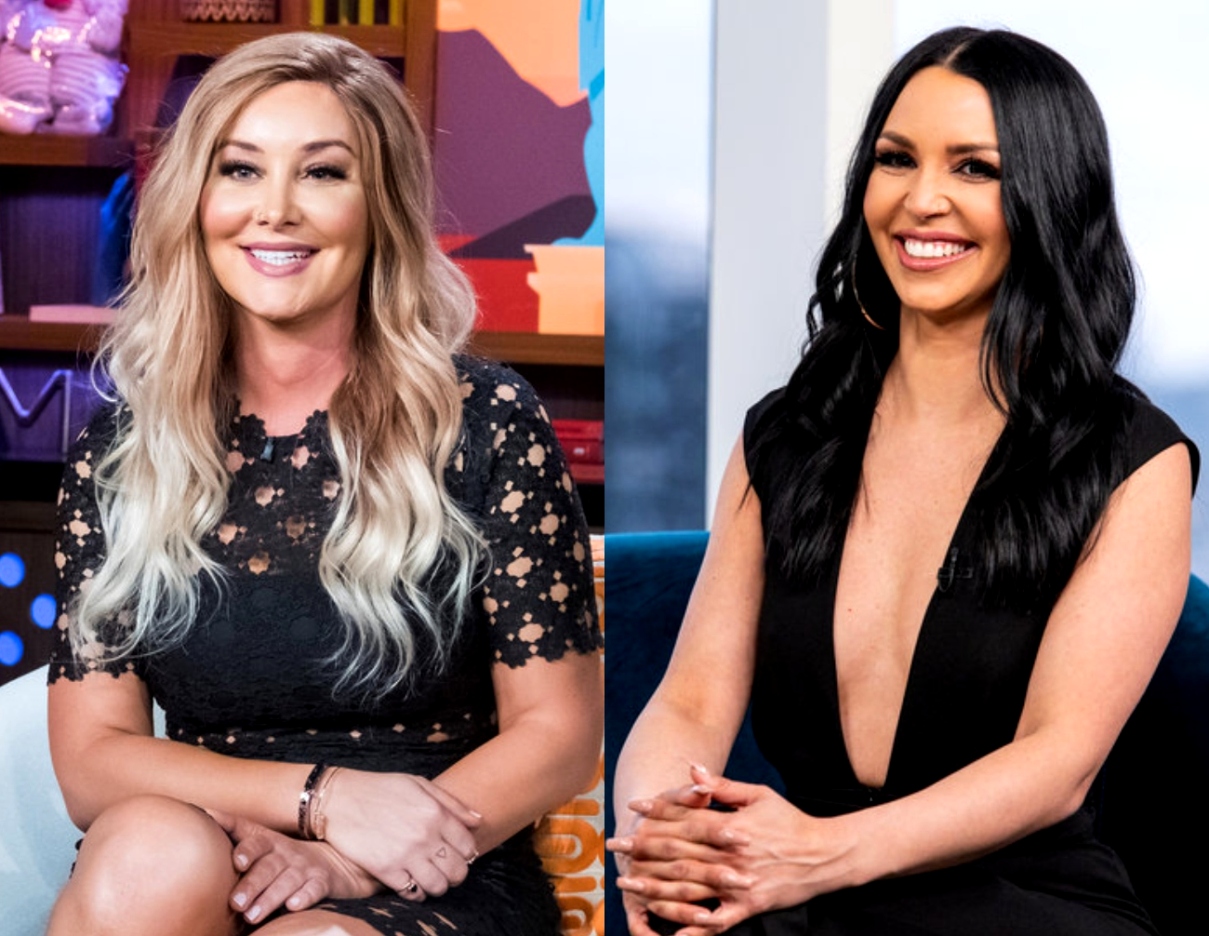 Billie Lee actually got physical with “a few” of her co-stars during the dramatic taping of the Vanderpump Rules season seven reunion, which took place last week in Los Angeles.

Jax Taylor, Scheana Marie, and Kristen Doute revealed some Vanderpump Rules reunion spoilers as they opened up about the “crazy” taping while attending the JustFab and ShoeDazzle’s Desert Oasis event this week.

“It was by far the worst reunion … I’ve ever been a part of the whole seven years of being on the television show,” Jax admitted to Us Weekly on Thursday, April 4. “I’ve seen reunions of Housewives and stuff — I’ve never seen a reunion go that crazy or heard of a reunion going that crazy in my life.”

“There was also physical contact between Billie [Lee] and a few castmates,” Scheana added.

Although Scheana didn’t reveal who it was that Billie went after, Billie said she was “nervous” about seeing her “bully,” Lala Kent, just days before the taping.

In addition to Billie’s drama, Kristen said Jax and James Kennedy “were the most intense I’ve ever seen them” and Jax admitted to jumping out of his seat “within the first five minutes.”

“It was nuts,” Jax said. “This season was a great season, but this reunion was something else. The reunion is worse than the whole season put together. It was crazy. It was absolutely nuts.”

Host Andy Cohen “yelled at us a lot,” Kristen revealed.

“He’s like, ‘Enough! Enough! What’s going on? We’ve been doing this for seven years. Stop talking over each other,’” Scheana explained.

Despite the drama, Kristen said she and her co-stars are still “one big, happy family.”

As for the reports stating the cast is “divided” after the reunion, Kristen has a perfect explanation.

“We have the extras, so the extras are divided from the main cast,” Kristen added.

UPDATE: A source appears to be implying that Billie did not in fact fight with any of her castmates, telling Us Weekly that the “physical contact”  is “not what you think.”