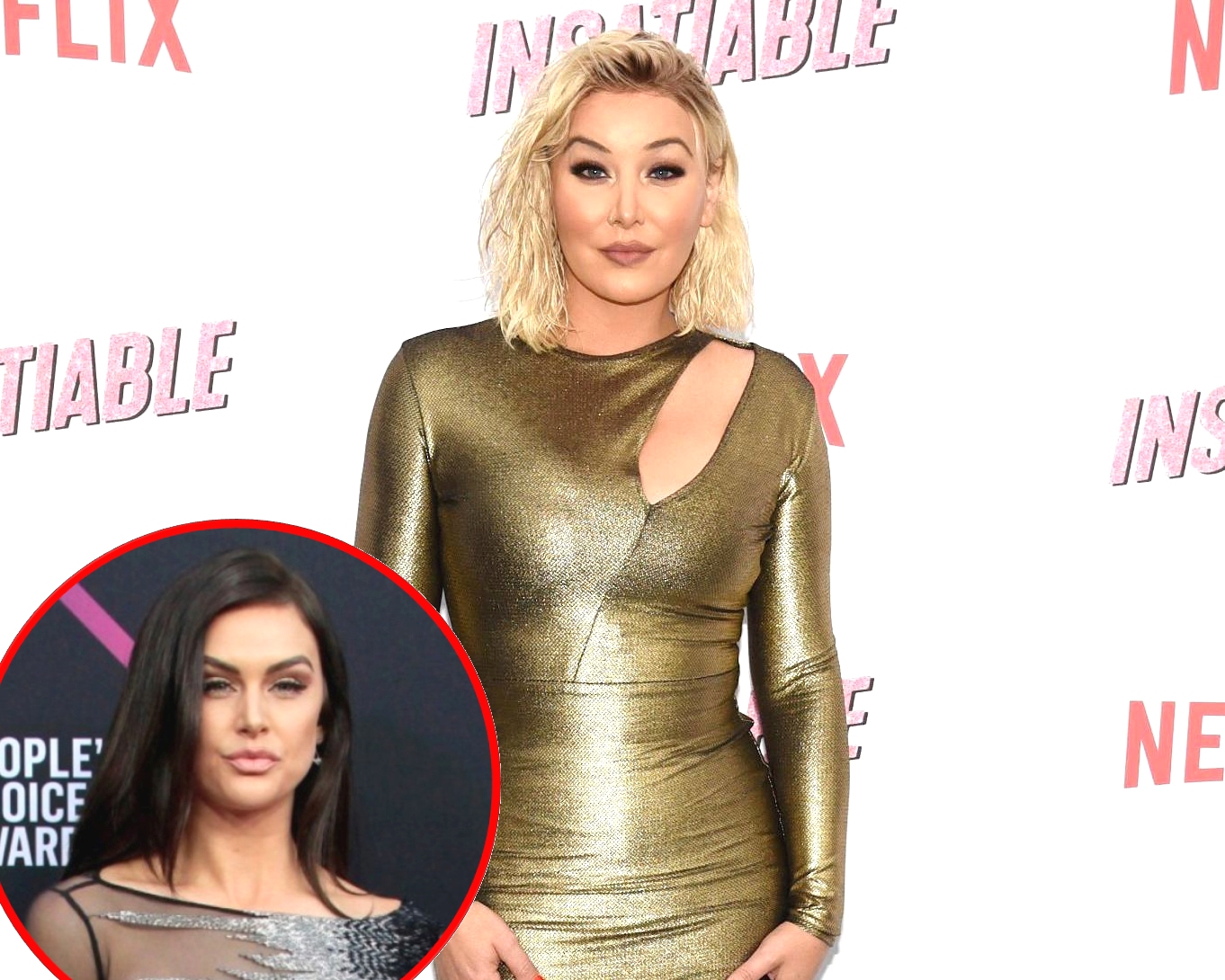 During an interview this week, the transgender reality star opened up about her thoughts on Lala and slammed her co-star for being a “really mean” bully.

“We’re about to film that, and I’m really nervous because she’s really mean,” Billie told Us Weekly on March 27. “I’ve heard things that, like … she’s not sorry for any of it and she would do it over and over again.”

During an interview with Reality Blurb last week, Lala told us she didn’t regret one thing about her brunch fight with Billie and said she “would do it one million times over.”

“There’s so many children out there that are being bullied by people like her,” Billie continued. “She’s very powerful, and when someone’s powerful and they’re mean, it really hurts. I remember watching back recently how I felt when I went through that and I was really depressed. I have insecurities about my looks — and for her to call me ‘boring to look at,’ there’s just a lot of things that were triggering me, and I’m honestly afraid to confront her.”

Around the time she was seen feuding with Billie and Raquel Leviss at SUR Restaurant, Lala confirmed she is an alcoholic and during Billie’s interview, she acknowledged her co-star’s revelation.

“She’s going through her own battle,” Billie said. “I know she’s working on herself, and if she does apologize I could be open to that. I have love for her. I just am really hurt by her.”

During a second interview with Refinery 29, Billie opened up about the surgeries she’s undergone since deciding to transition into a woman.

“About 10 years ago, I decided to go to plastic surgeon Ashkan Ghavami, MD, because I loved his work and how natural it was,” she explained. “For my facial feminization, I had a nose job, a lip lift, a brow lift, and my Adam’s apple shaved down, and he took fat from my stomach and put it into my cheekbones. It was a five-hour surgery. It wasn’t scary, because I knew it was something I had to do.”

According to Billie, she spent around $30,000 on the procedures and was thrilled with the results.

“Shortly after the surgery, I was out having fun with friends, and walked past a bathroom mirror and I saw myself and I was like, Oh my god, that’s me! There’s this comfortable feeling of home, and also a feeling of shock,” she said. “Now, I finally feel like it’s me in the mirror. Even now, I still have these really powerful moments where I catch my reflection in a store window and it fills me with so much gratitude.”