Billie Lee Calls Out the ‘Mean Girls’ of Vanderpump Rules and Slams Lala Kent as a Bully, Plus Her Biggest Regret of the Season 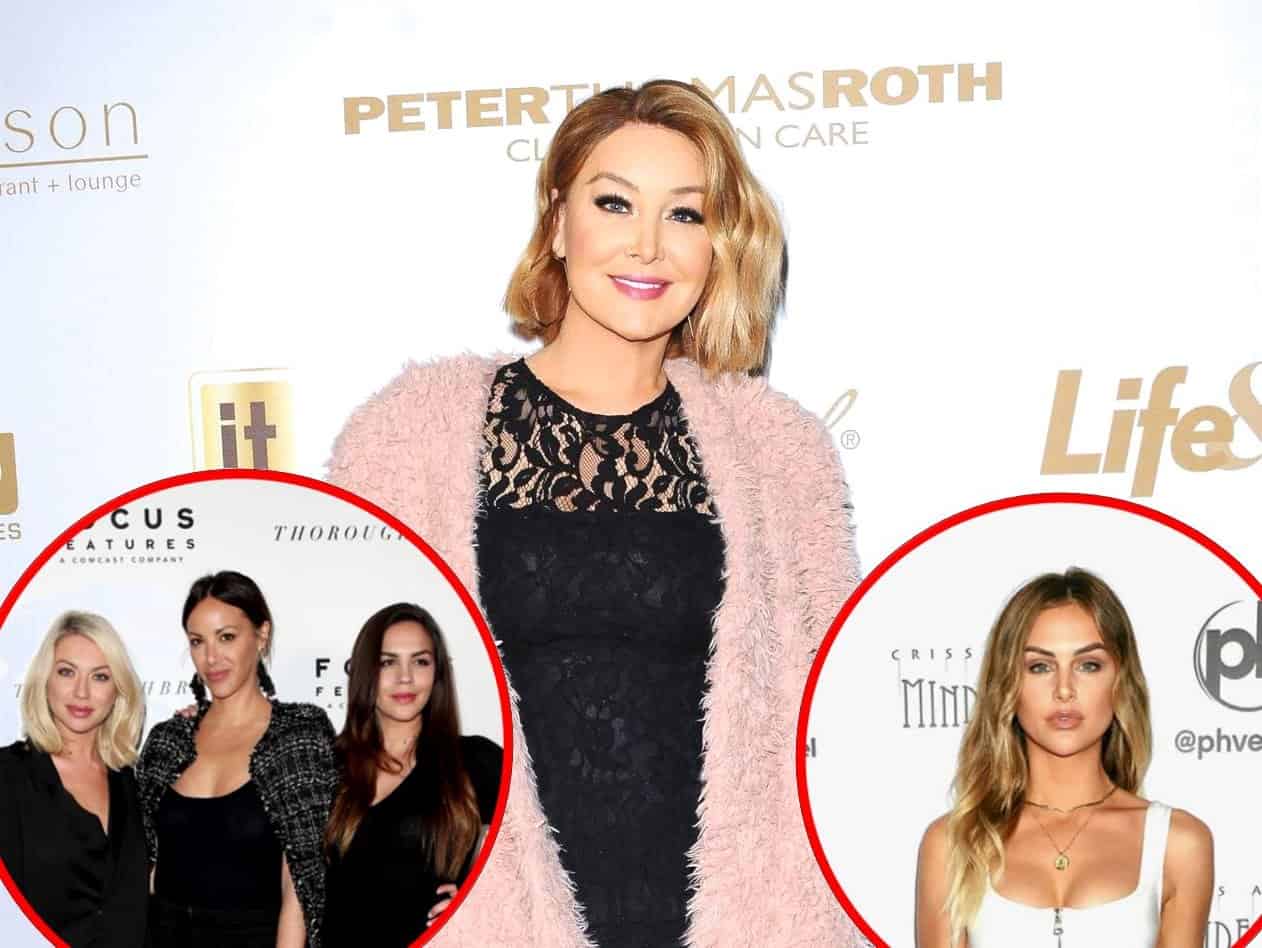 Bille Lee is lashing out at her co-stars on Vanderpump Rules.

While attending a pre-Grammy party in Los Angeles earlier this month, the transgender reality star spoke about her season seven regret before taking aim at Lala Kent and other cast members, who she labeled as “insecure” “mean girls.”

“I regret saying that [Katie Maloney] used the fat card. It was coming from a place of like, she’s privileged being cis and being able to use any card she has and not being questioned. But as soon as I said anything about my trans experience it was like, ‘Oh, you’re using the trans card,’ and that really hurt me because nobody should be accused of using the card if they are a minority at the place of work, or in America,” Bille told OK! Magazine. “I felt bad because I know people can’t just put the fork down.”

“That’s the only thing I really regret,” she added.

As for her relationships with her co-stars, Billie doesn’t seem to have any and earlier this season, she was seen going to war with Katie after accusing her of failing to include her in the Girls Night In event at SUR Restaurant because she was transgender.

“You know, I’m dealing with mean girls and at the end of the day, I feel like we are all just insecure and we are dealing with a lot with this human experience. So, I try to have compassion but when you’re in the moment and you are working and you’re frustrated it just comes out in a really negative way,” Billie explained.

Most recently, Billie was seen butting heads with Lala after Lala accused her of labeling Katie as transphobic. Although Billie didn’t use the word “transphobic” when discussing Katie’s alleged dislike of her, she did like a comment on social media in which Katie was labeled as anti-trans.

“Lala and I are still not talking and you will see that escalate,” Billie shared.

That said, she would like to reconcile with Lala, who she slammed as a “bully,” at some point.

“Deep down I know she has an amazing soul but her human experience is very mean,” she said. “She’s a bully in a way and she likes to make accusations and she likes to call you something really awful and then you feel really bad and I just don’t want to be around someone who makes me feel bad all the time.

Weeks ago, during an interview on The Daily Dish podcast, Lala dissed Billie as “strange” and accused her of acting out on the show for attention.

“Billie is just a very strange person,” she said. “I think she likes to stir the pot; I think she’s looking for her five minutes and I gave that to her… I don’t have much to say about her; I think she’s an extra on our show and she shows up and does a great job as such.”