Home Vanderpump Rules Vanderpump Rules’ Lala Kent Slams “Strange” Billie Lee! Accuses Her of Being ‘Obsessed with Fame!’ Plus She Gives Update on Friendship with Scheana and Disses Raquel Again

Vanderpump Rules’ Lala Kent Slams “Strange” Billie Lee! Accuses Her of Being ‘Obsessed with Fame!’ Plus She Gives Update on Friendship with Scheana and Disses Raquel Again 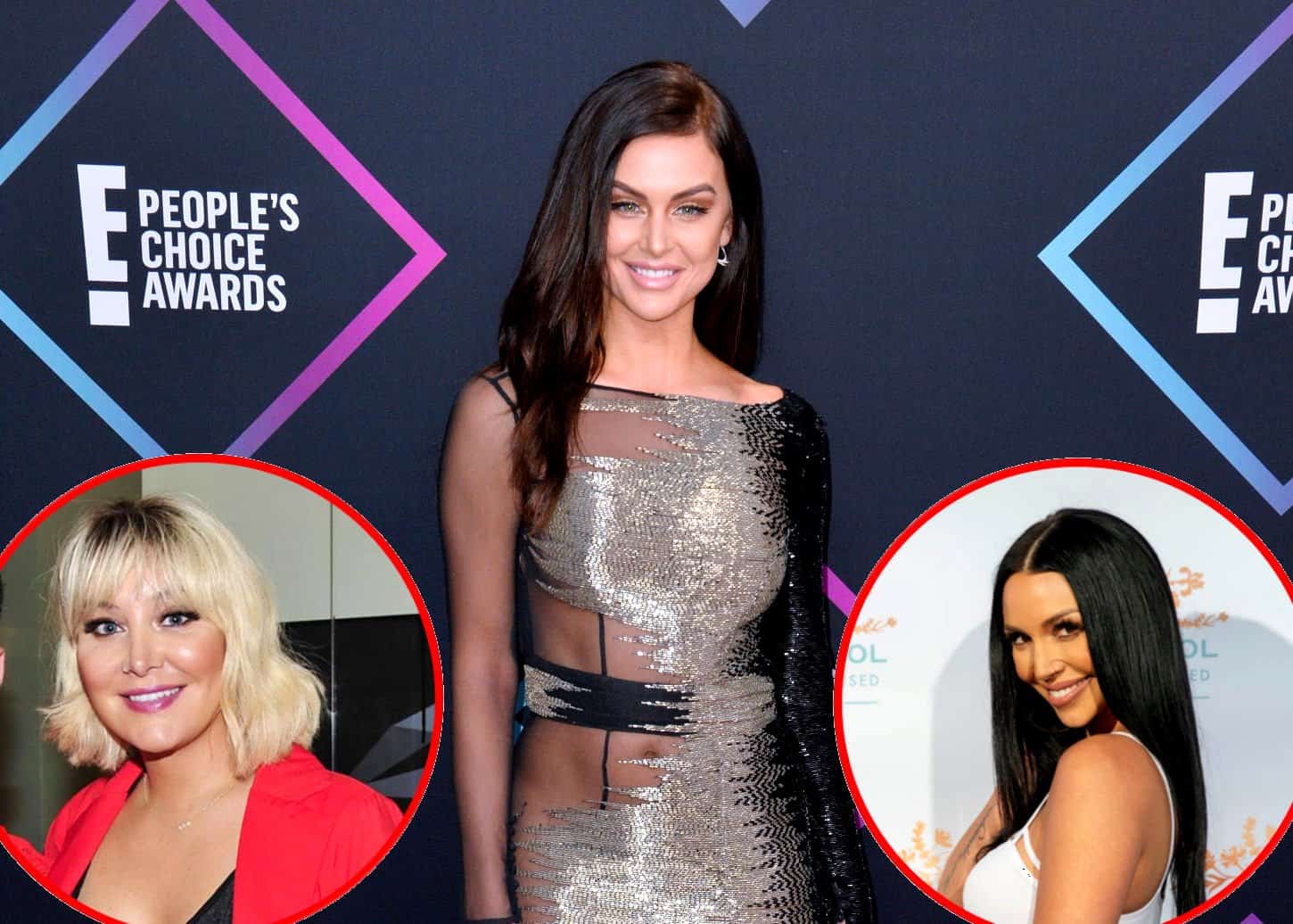 Lala Kent and Billie Lee are at odds during Vanderpump Rules season seven and during a new interview, Lala opened up about the tension between them and other issues related to the show.

Following a recent episode of Pump Rules in which Billie was seen defending James Kennedy‘s body-shaming behavior by suggesting he’d been triggered by Kristen Doute, Lala labeled the transgender reality star as “strange” and accused her of acting out in an effort to get her “five minutes” of fame.

“Billie is just a very strange person,” Lala said during an appearance on The Daily Dish podcast. “I think she likes to stir the pot; I think she’s looking for her five minutes and I gave that to her, so she’s welcome, you know.”

Although Lala isn’t a fan of Billie’s season seven antics, she told the podcast hosts that she isn’t mean to Billie when they cross paths.

“I say what’s up to her, I tell her she looks chic, ’cause she does, and I always speak the truth. Even if I don’t care for you and you look good, I’ll tell you you look good. But yeah, I don’t have much to say about her; I think she’s an extra on our show and she shows up and does a great job as such,” Lala continued.

Lala, who has been throwing a lot of shade at Scheana Marie in recent interviews, also told the hosts that although they don’t hang out as much these days, she will always have a soft spot for Scheana.

As for her friendship with James Kennedy, that has been over for some time and when it comes to his infidelity, she doesn’t understand why girlfriend Raquel Leviss hasn’t yet kicked him to the curb.

“I’ve been there when it happens. I’ve watched him suck boobies at nightclubs. It’s like, I can’t believe we are even talking about this like it is allegations. Wake up, Raquel. It happens all the time,” Lala explained.

“I just think [Raquel]’s an embarrassment to women. It’s so sad to me that she’s letting this guy get away with murder,” Lala said. “Not only does he treat her terribly, but he treats other women terribly and she just lets it happen. I want to shake her and be like, ‘Wake up. Stand up for something. Be an example.’”