Billie Lee Disses Vanderpump Rules Castmates On Instagram! Plus Is This Confirmation That Scheana Marie Is Dating Adam Spott? 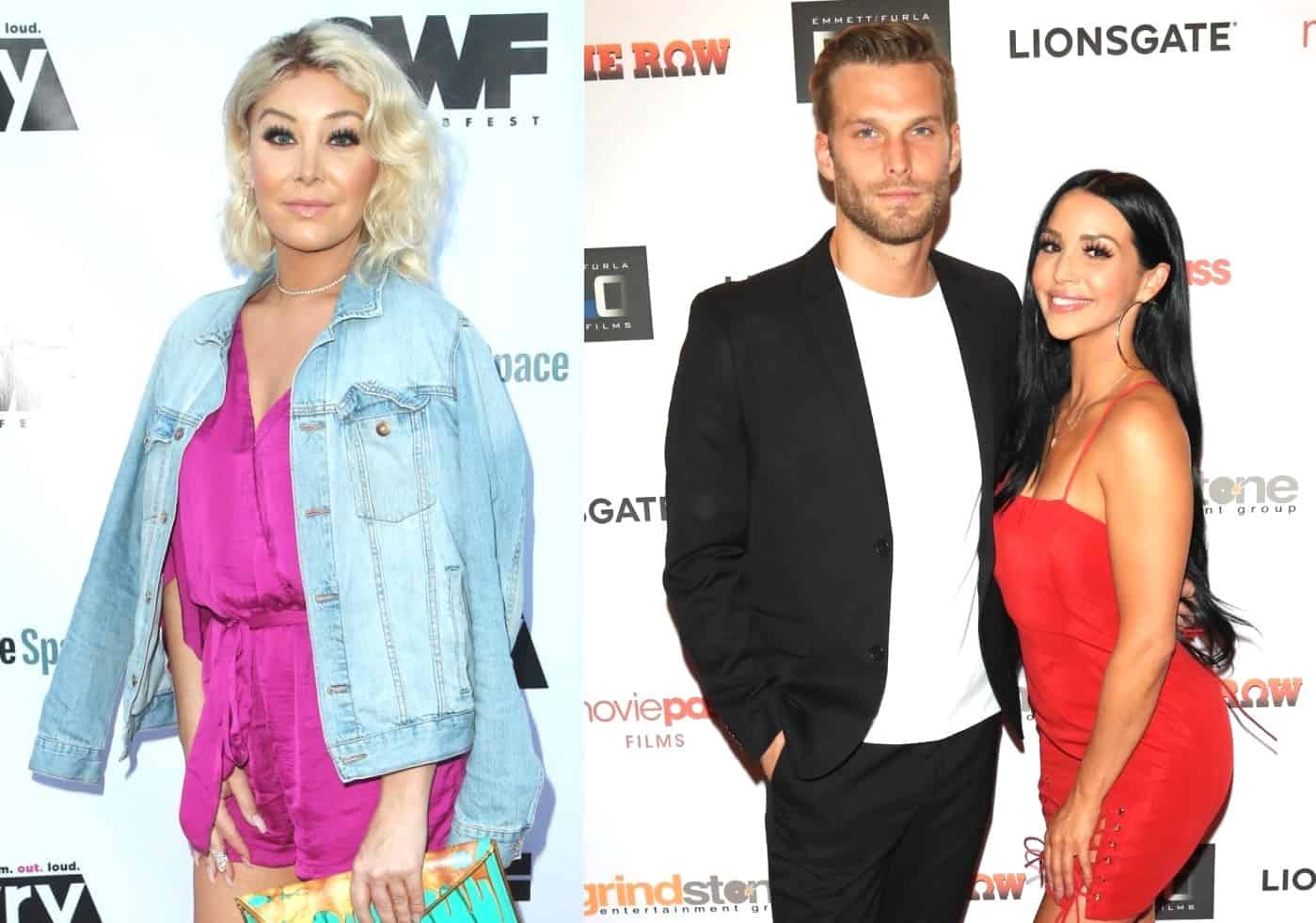 Billie Lee was rumored to be upgraded from part-time to full-time ahead of Vanderpump Rules season seven but as the new season remains in production, the possibility of that report being true seems to be dwindling.

As the Vanderpump Rules cast remains united through filming, Billie seems to be doing her own thing and on Instagram over the weekend, as the cast celebrated the opening of Tom Tom, she seemingly dissed some of her co-stars as “rotten eggs.”

“Brunch was amazing! Thank you [James Kennedy] for bringing the good vibes and [Jesse Montana] for the dope jams. I love my [Sur Restaurant] family minus a few rotten eggs,” Billie wrote in the caption of her August 5 photo, also including the Vanderpump Rules tag.

Billie’s post comes just weeks after she slammed her Vanderpump Rules co-stars for failing to mention her in their posts about a Girls Night In event that was happening at SUR Restaurant. As fans may recall, a number of cast members fought back after being called out for their alleged transphobia, including Stassi Schroeder who shared a lengthy post about Billie’s “lack of social awareness.”

“I’m sorry. I tried to stay out of this but this is just too much. Your whole mission is to spread equality and you condemn people like me when I lack social awareness,” Stassi wrote. “This is legit the epitome of lacking social awareness. There are families being torn apart, there are people being killed because they’re gay, and you’re saying you are going through an awful time because you weren’t tagged in a flyer by friends of mine who you have been so incredibly rude to? It’s about your behavior, not your gender status.”

On August 5, Lala shared a video clip of Adam and Scheana during a dinner outing with her and her boyfriend, Randall Emmett. In the video, she could be heard referring to Randall as ‘her baby’ and then referring to Adam as ‘Scheana’s baby.’ Below are screenshots. 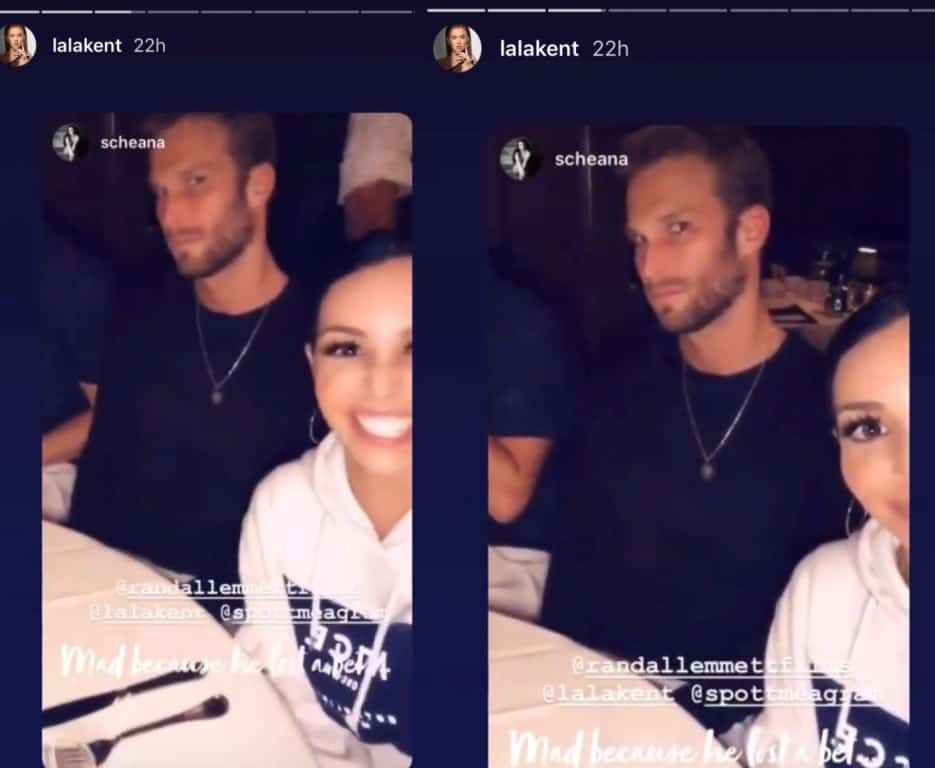 Although Scheana and Adam continue to spend time with one another in Los Angeles, Scheana recently took to Twitter to deny she was dating anyone.

I’ve learned I can’t be photographed with any guy without “dating” them. Mind blowing how some ppl are just friends… ????????

Vanderpump Rules will return to Bravo TV later this year for season seven.