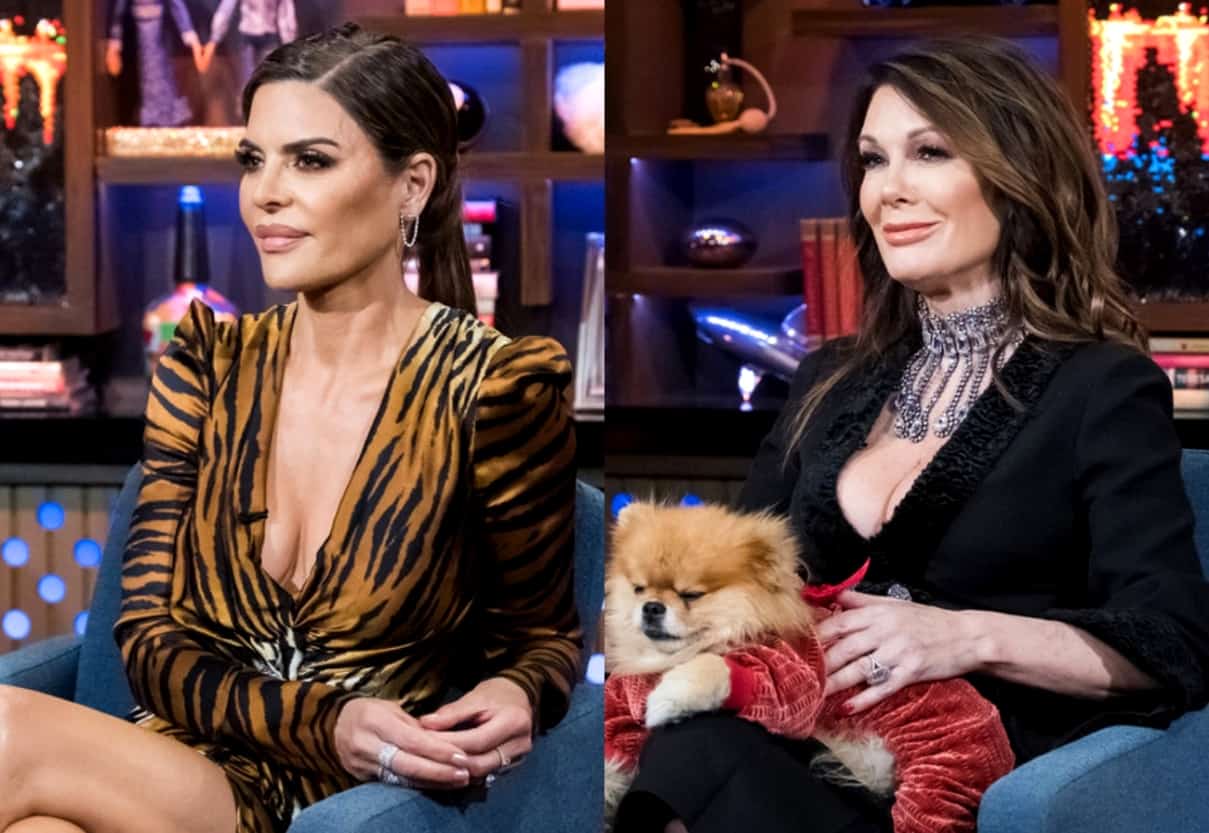 Lisa Rinna appears to be totally done with her past friendship with Lisa Vanderpump.

Following a report yesterday which suggested the Real Housewives of Beverly Hills cast was open to making amends with Vanderpump, Rinna responded to the rumor on our Instagram page and gave a nod to a recent diss Vanderpump shared on Twitter.

After Reality Blurb shared an article titled, “The RHOBH Cast Is Reportedly Willing To Make Amends With Lisa Vanderpump Under This One Condition, Find Out What It Is!,” Rinna said she’d only make amends with Vanderpump “when pigs fly.”

“Yeah. Right. When pigs fly,” she added in another comment.

According to the report, which was initially shared by Hollywood Life, the cast of The Real Housewives of Beverly Hills, Rinna included, were willing to make nice with Vanderpump, but only if she apologized for her alleged lies over the leaked Radar Online story about Dorit Kemsley and her dog Lucy.

As for Rinna’s “pigs” mention, that came just days after Vanderpump compared her and the rest of the cast to pigs on Twitter.

After former RHOBH cast member Joyce Giraud posted about visiting the ‘Pigs Bay’ during a vacation in The Bahamas, Vanderpump threw some shade at her co-stars with the pigs comparison.

“Your experience was better than mine in the Bahamas,” Vanderpump wrote to Joyce. “[I] would’ve rather been with pigs, well I kinda…”

your experience was better than mine in the Bahamas,would’ve rather been with pigs,well I kinda.. pic.twitter.com/43fyn9TG2z