Home Real Housewives of Beverly Hills News Erika Jayne Reveals the Insane Gift She Gave to Andy Cohen’s Son! Plus She Explains How She Avoids Getting Fired from RHOBH

Erika Jayne Reveals the Insane Gift She Gave to Andy Cohen’s Son! Plus She Explains How She Avoids Getting Fired from RHOBH 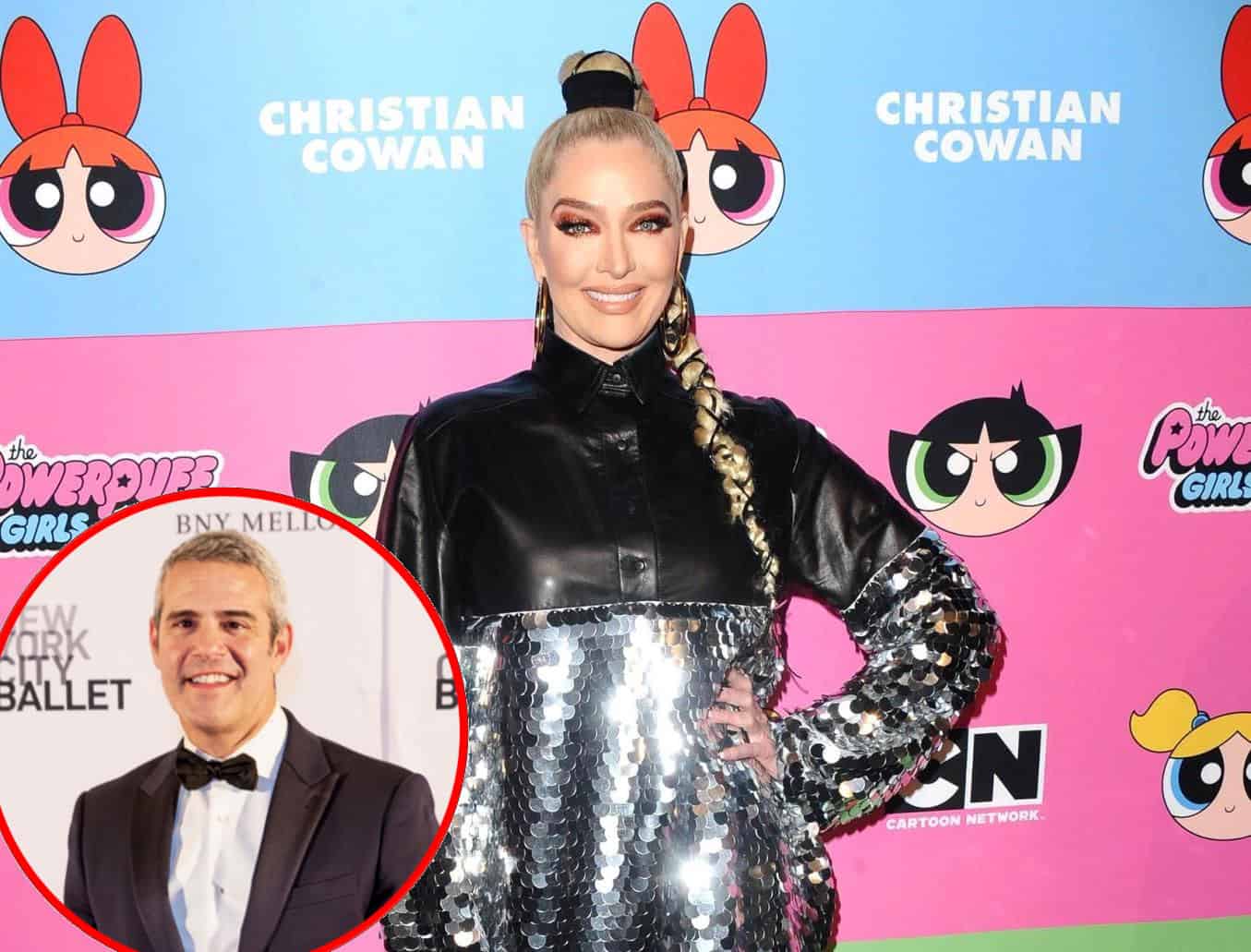 Erika Jayne gave Andy Cohen an over the top gift for his baby boy, Benjamin Allen, at his January baby shower.

During a recent interview, the Real Housewives of Beverly Hills star revealed what that gift was and shared details about the ups and downs she’s experienced throughout her time on the show.

“I gave Andy’s baby Disney stock. I gave him stock!” Erika revealed during an interview with Access Hollywood on April 23. “I just thought he would have enough rompers and my beloved grandmother used to give us stocks and bonds for our birthdays.”

Erika joined the RHOBH cast during season six and has faced a number of ups and downs since. That said, according to the reality star and performer, the good “far outweighs the bad.”

“I’ve had a bit of a bumpy road. You know, it happens to everyone,” she explained. “When you sign up for reality television, you’re going to take it on the chin. So, you have to roll with the punches.”

Among the punches Erika has faced was a “very ugly” statement about her police officer son.

“The gloves came off and I went after them. I kind of had enough of that,” she recalled. “Sometimes I’ll fight back and sometimes I won’t. It depends.”

While Erika doesn’t spend a whole lot of time with her co-stars when Real Housewives of Beverly Hills cameras aren’t around, she said her producers are partially to blame.

“You do need a break but there are some of us that are closer than others. But we, as a group this year, especially the five of us, really came together. So yes, we text and we talk. I know [Kyle Richards] and [Teddi Mellencamp] see each other a lot. [Lisa Rinna] and I are always texting… It’s not advised to get together but people do,” she revealed.

Also during her interview with Access Hollywood, Erika shared how she avoids being fired.