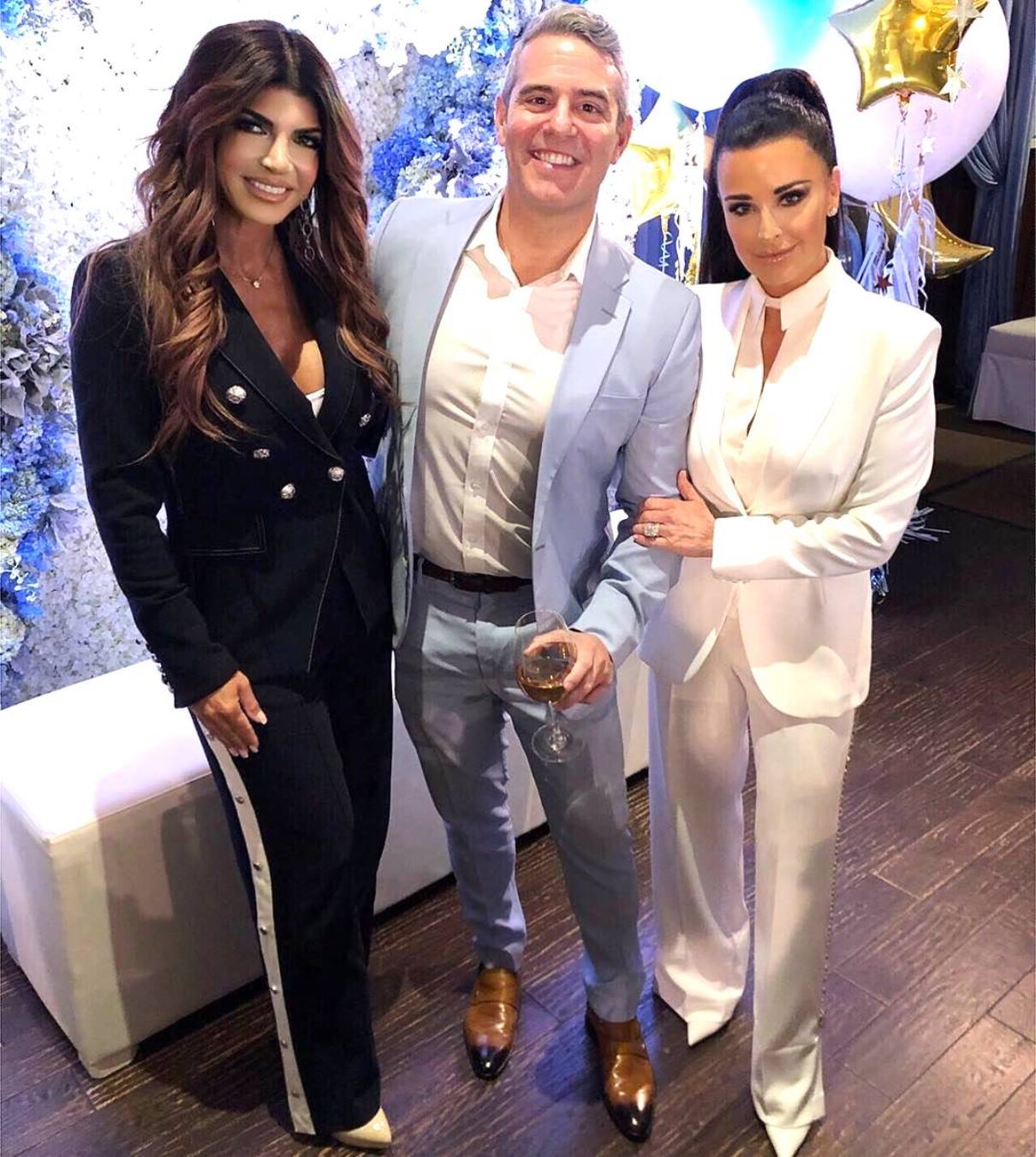 In what can only be described as the Super Bowl of the Real Housewives, Bravo host Andy Cohen celebrated his baby shower this weekend with over 30 Real Housewives!

The event took place at The Palm Beverly Hills on Saturday, January 26. 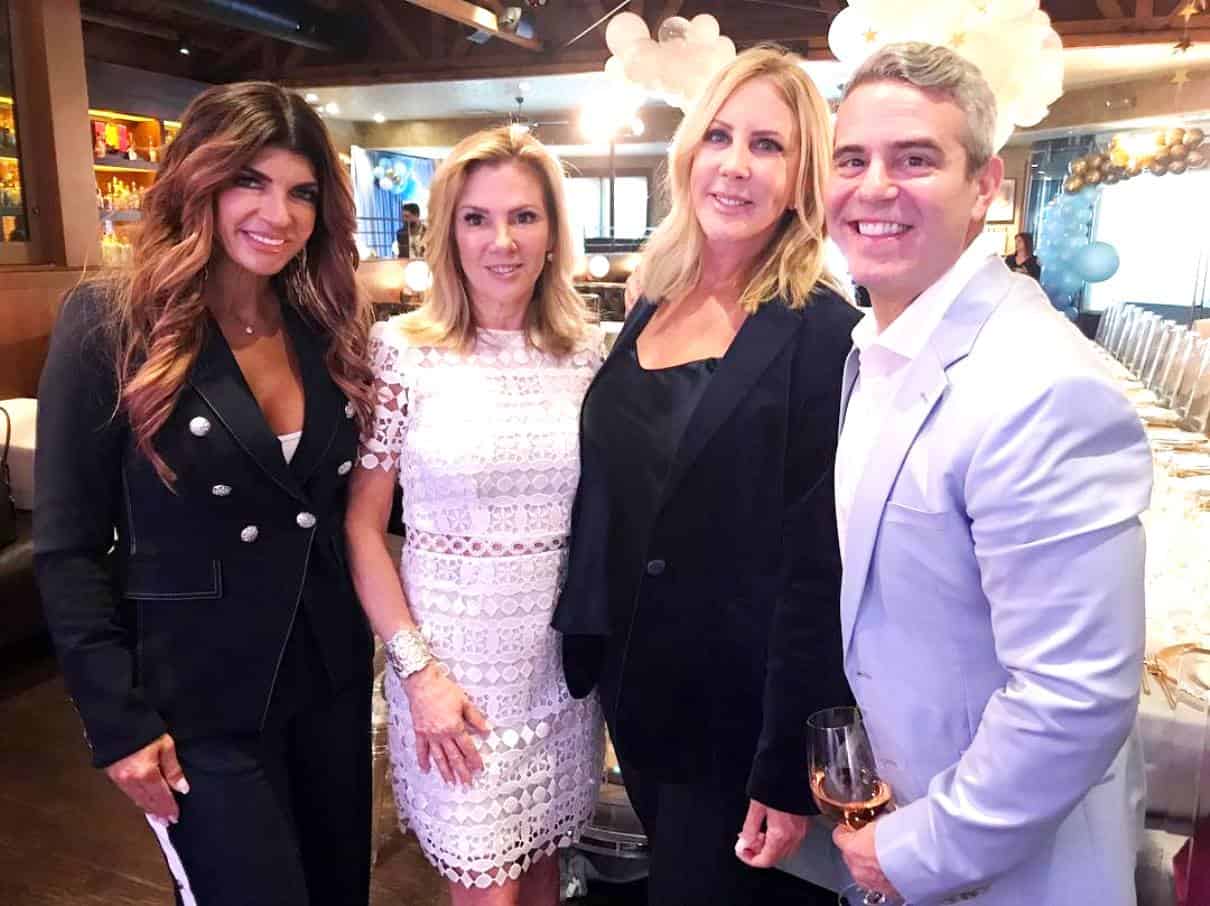 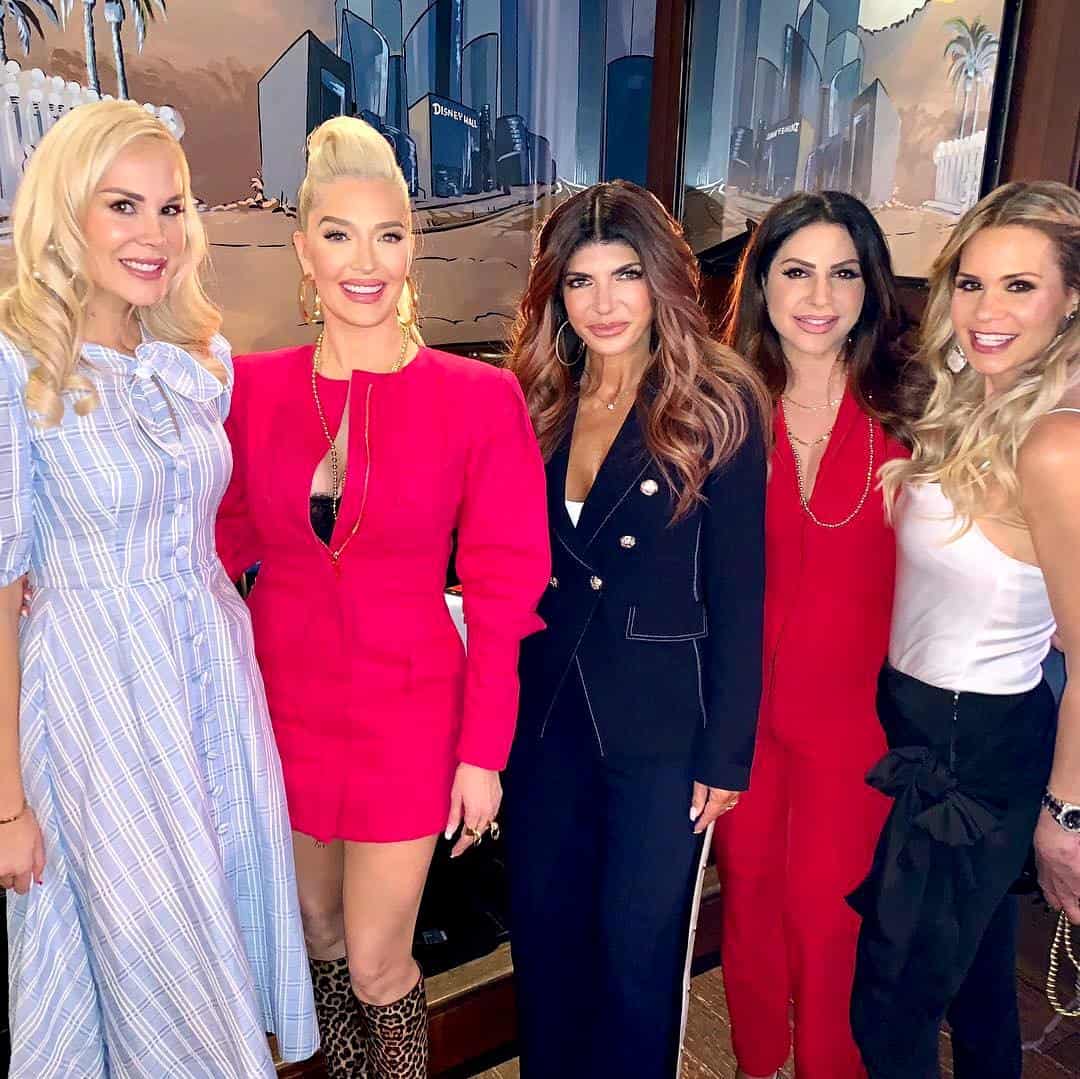 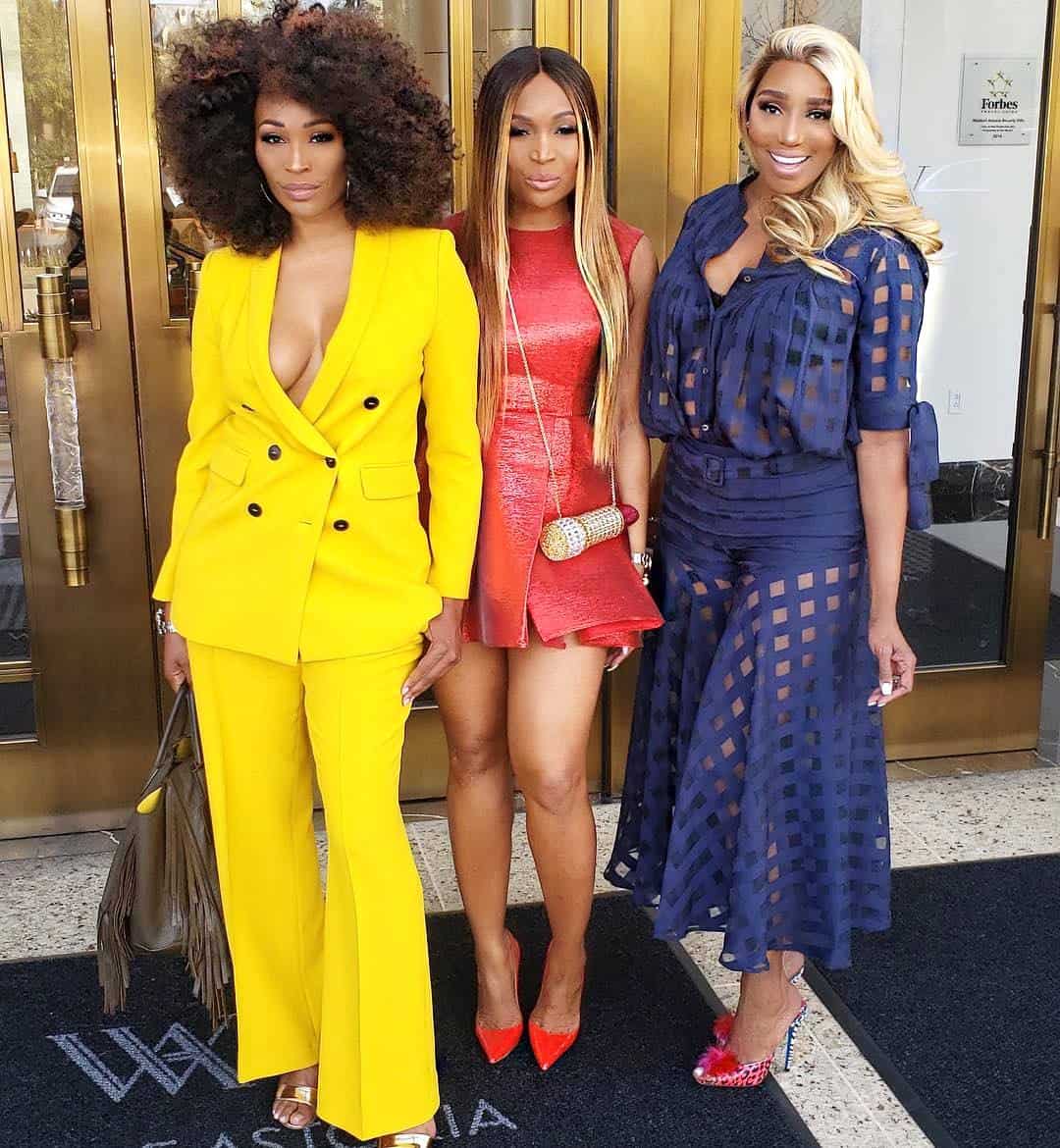 Andy, 50, first shared news of his baby boy during an episode of Watch What Happens Live last month, revealing a surrogate would be welcoming his son sometime in early February.

“Tonight, I want you to be the first to know that after many years of careful deliberation, a fair amount of prayers and the benefit of science — if all goes according to plan in about six weeks time I’m going to become a father,” he said on December 20. 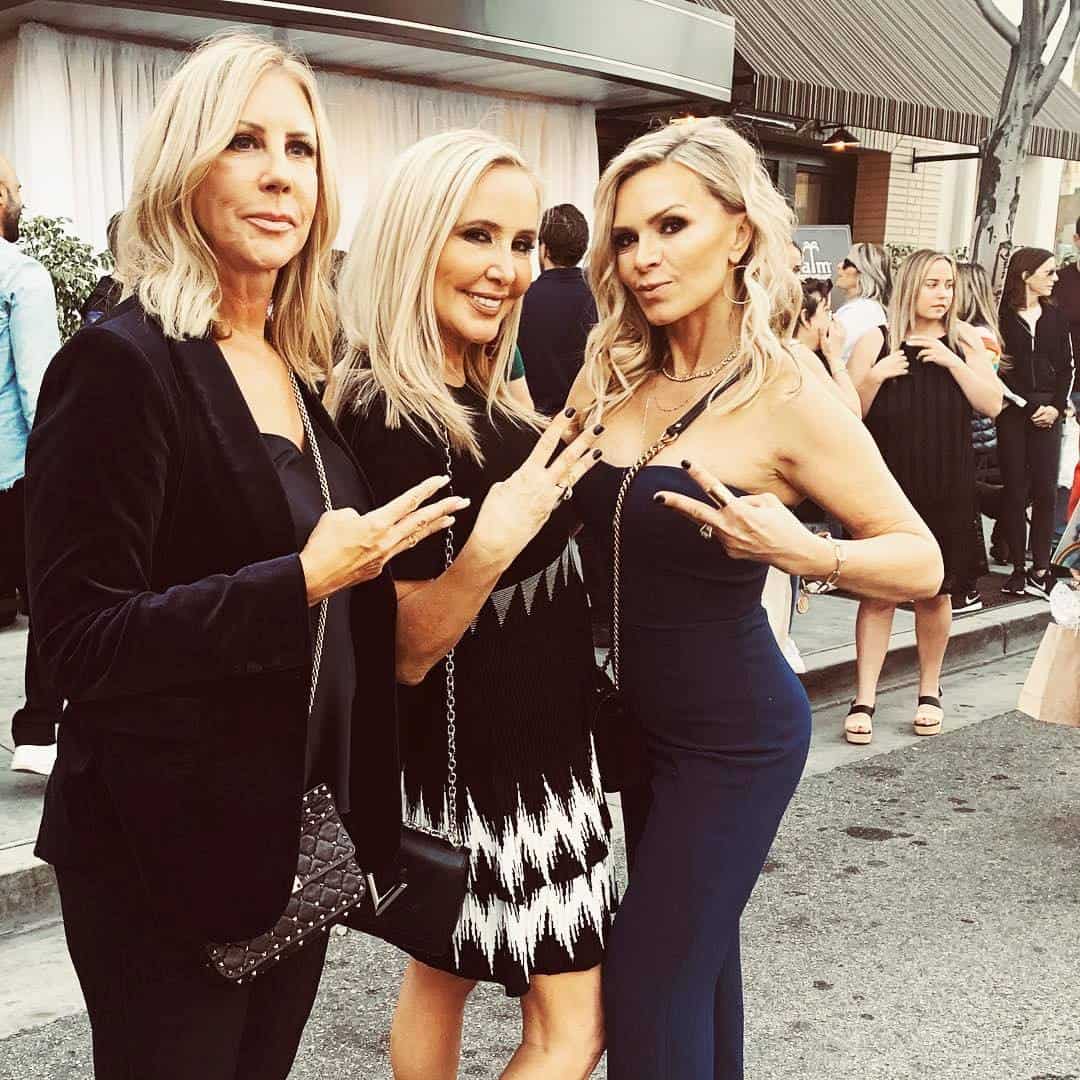 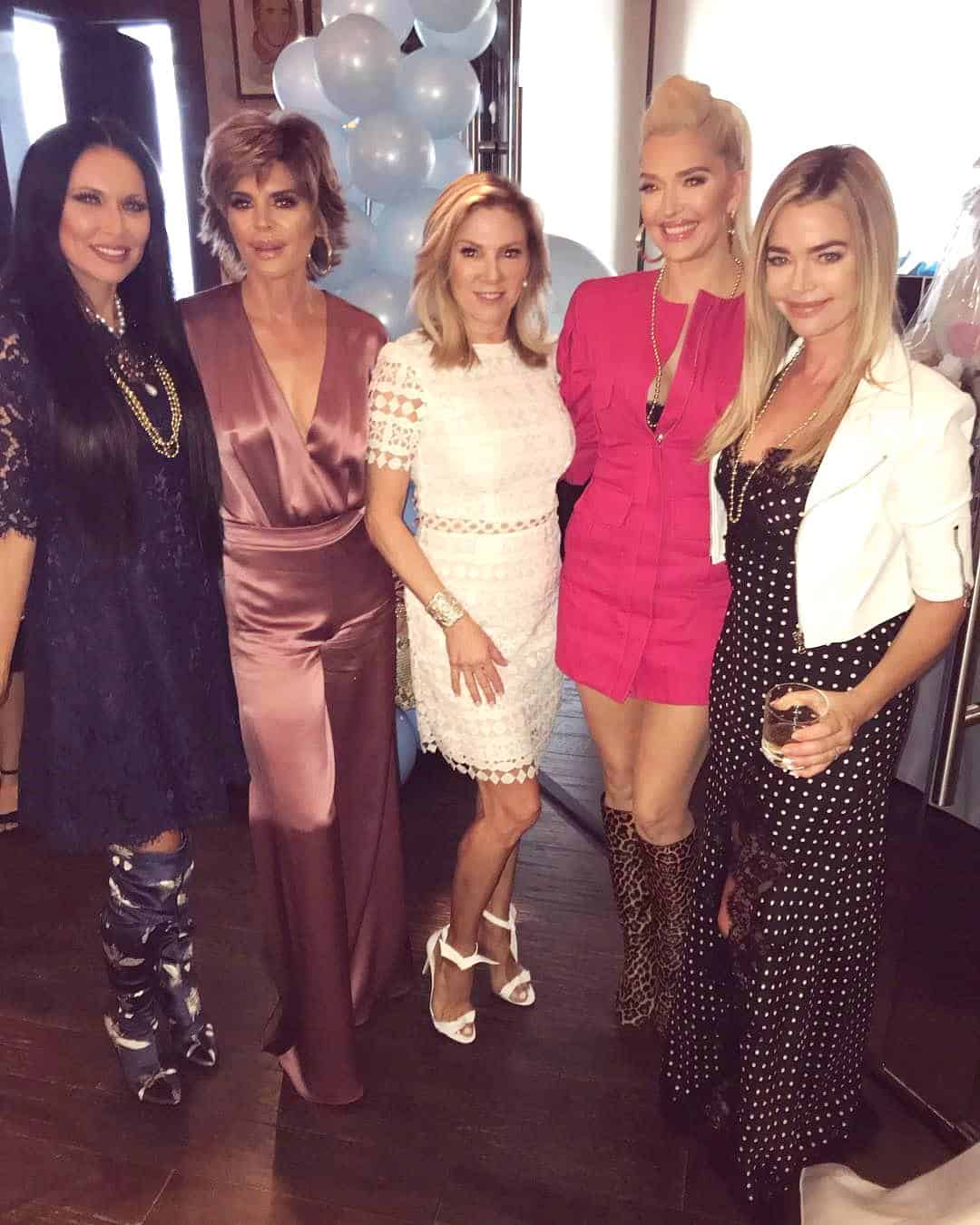 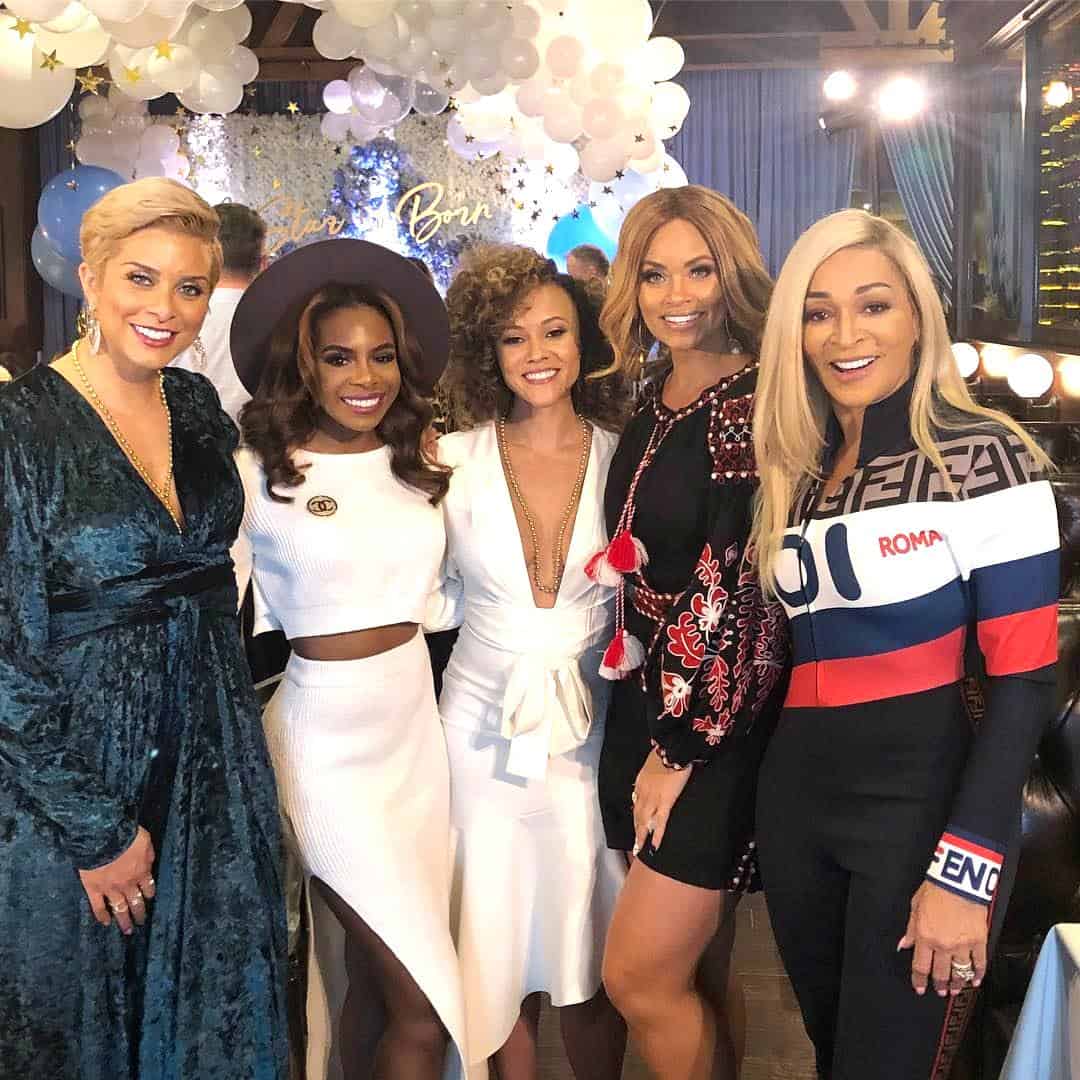 Noticeably absent from Andy’s big day were Lisa Vanderpump, Bethenny Frankel, Kelly Dodd, and Luann de Lesseps – all of whom where invited. Lisa, who is feuding with her RHOBH castmates, reportedly had previous plans while Luann had a show she couldn’t miss. As for Kelly, she is currently on vacation in Aspen. It is currently unknown why Bethenny did not attend.

Also absent was Kandi Burruss, who is currently participating on Celebrity Big Brother. There were a few other absences as well from other franchises including Melissa Gorga.

Below are more photos from the event! 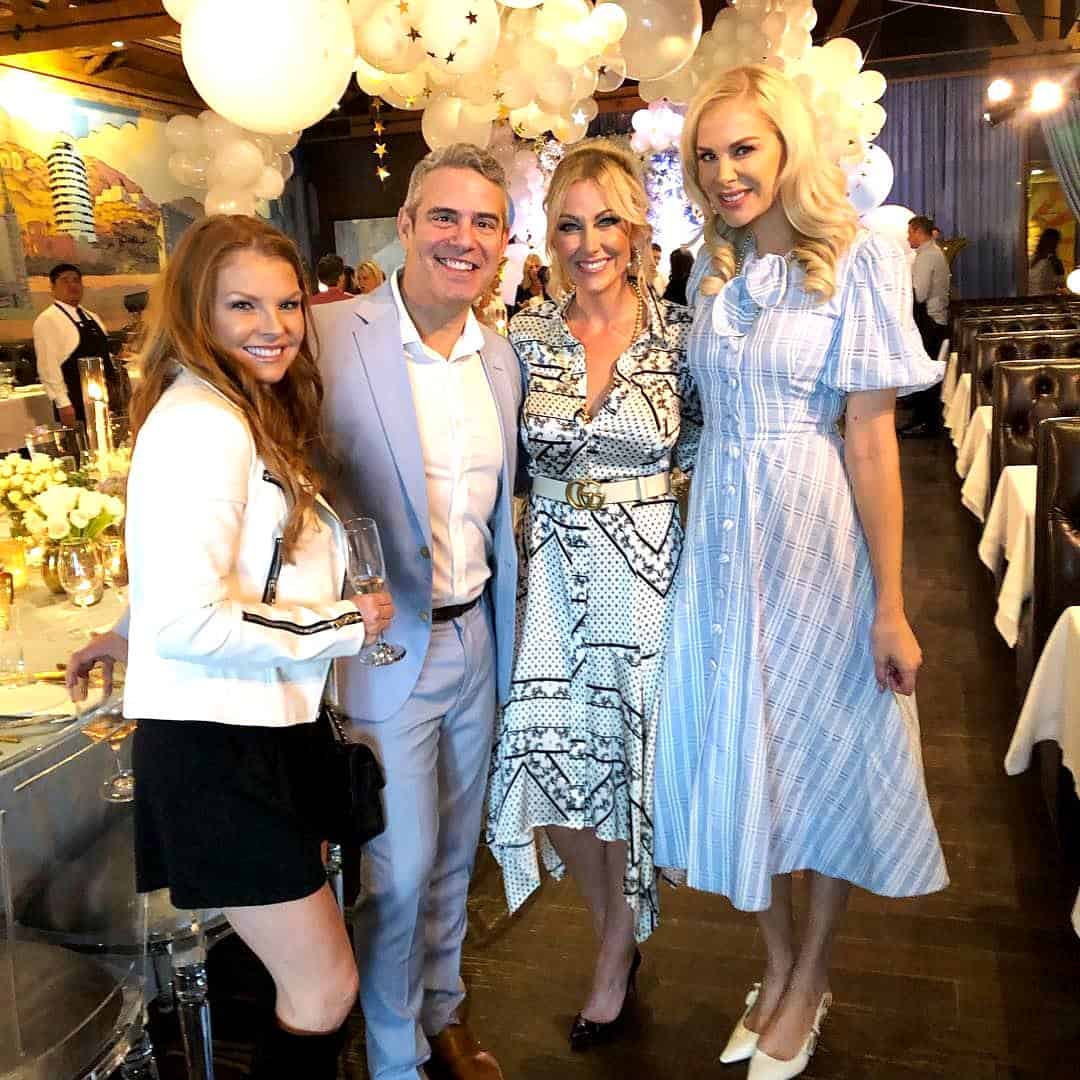 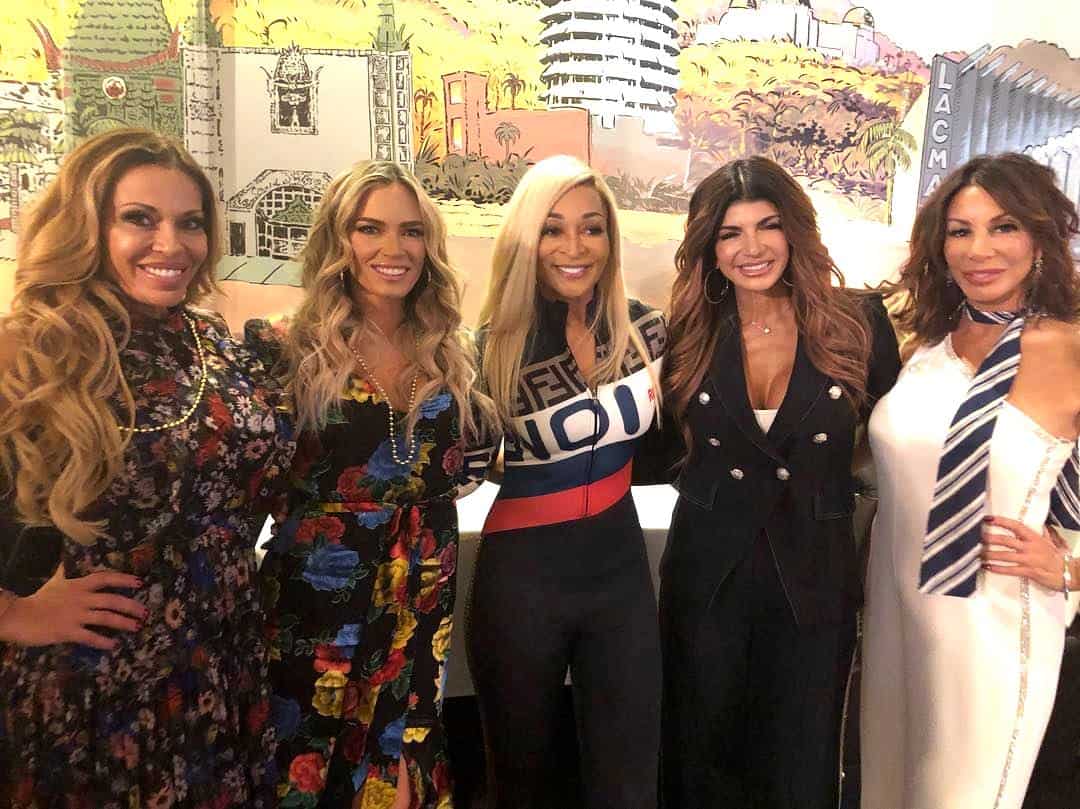 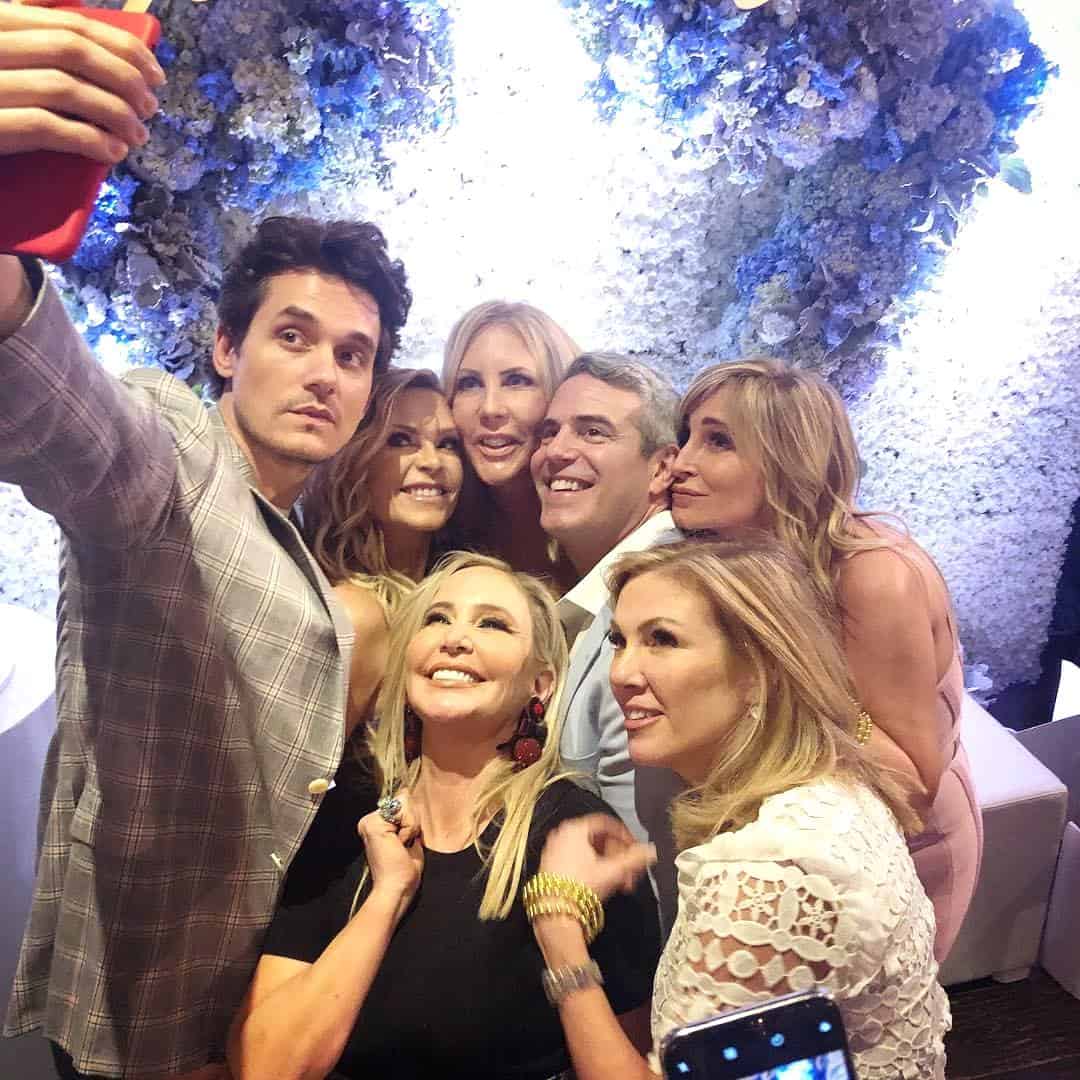 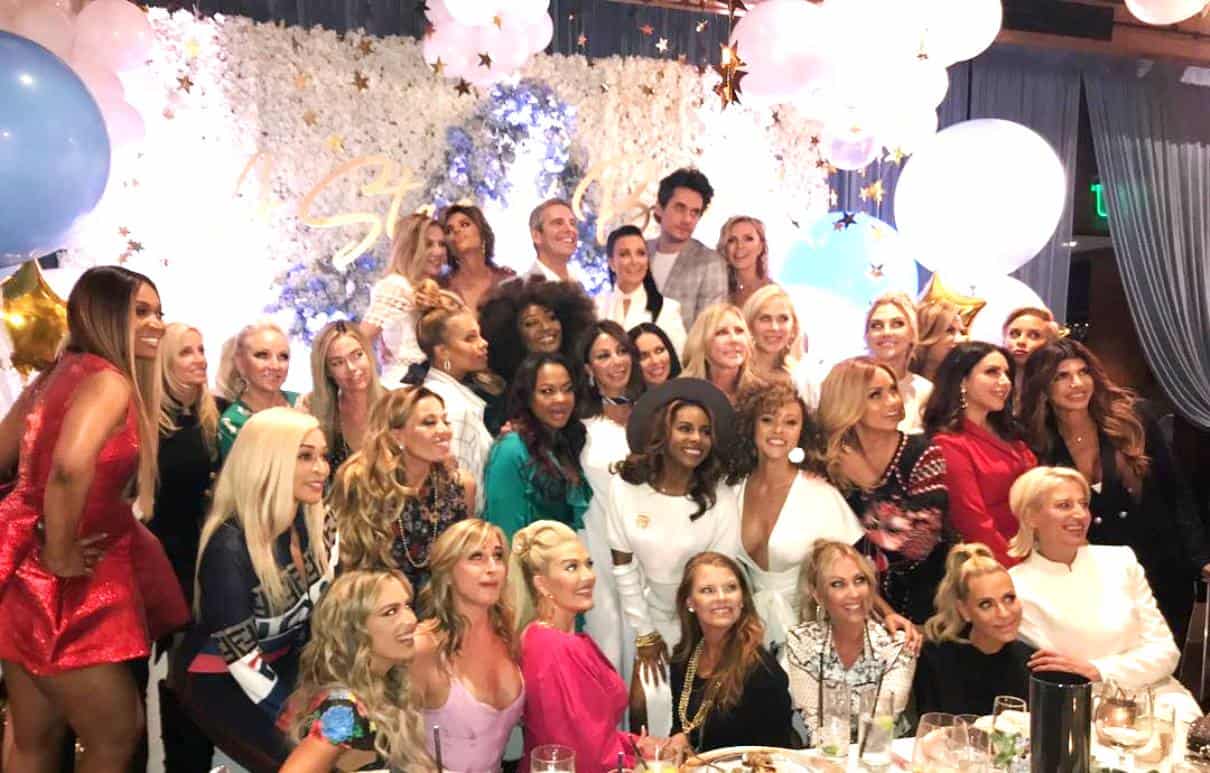 What an iconic day! ⭐️⭐️ So happy to share such an amazing day at Andy’s @bravoandy #babyshower with my #BFF @ginakirschenheiter 💕💕⭐️⭐️🤩🤩 I can’t wait to meet the little man! Xoxo 😘 #rhoc #celebration @palmrestaurant #housewives #losaangeles #iconic #baby #babyshower #babyboy

A post shared by Jackie Mark Goldschneider (@jackiegoldschneider) on Jan 26, 2019 at 4:50pm PST

Thanks OG’s Kyle, Vicki, Nene, Ramona & Teresa for hosting a party like no other. And @brucebozzi, the Palm Beverly Hills is now an iconic stop on any Housewives Tour. It’s the Room Where It Happened. (📸: @charlessykes)

Yesterday was so beautiful and fun. We were all so happy and excited to celebrate @bravoandy so many people to thank for helping pull this off. @palmrestaurant & @brucebozzi love you ! @cobaltevents thank you so much !! It was truly spectacular !!

And last but not least, some awesome videos of the housewives dancing and having a blast!

#Pressplay: #Andy has all the housewives turnt allllll the way UP at his baby shower! 😩😂👀👏🏽👏🏽

A post shared by Real Housewives Beverly Hills (@therealhousewivesofbh) on Jan 27, 2019 at 10:25am PST