by Lindsay Cronin May 3, 2019 37 comments
ShareTweetWhatsappPinterestRedditTumblrMailFlipboard 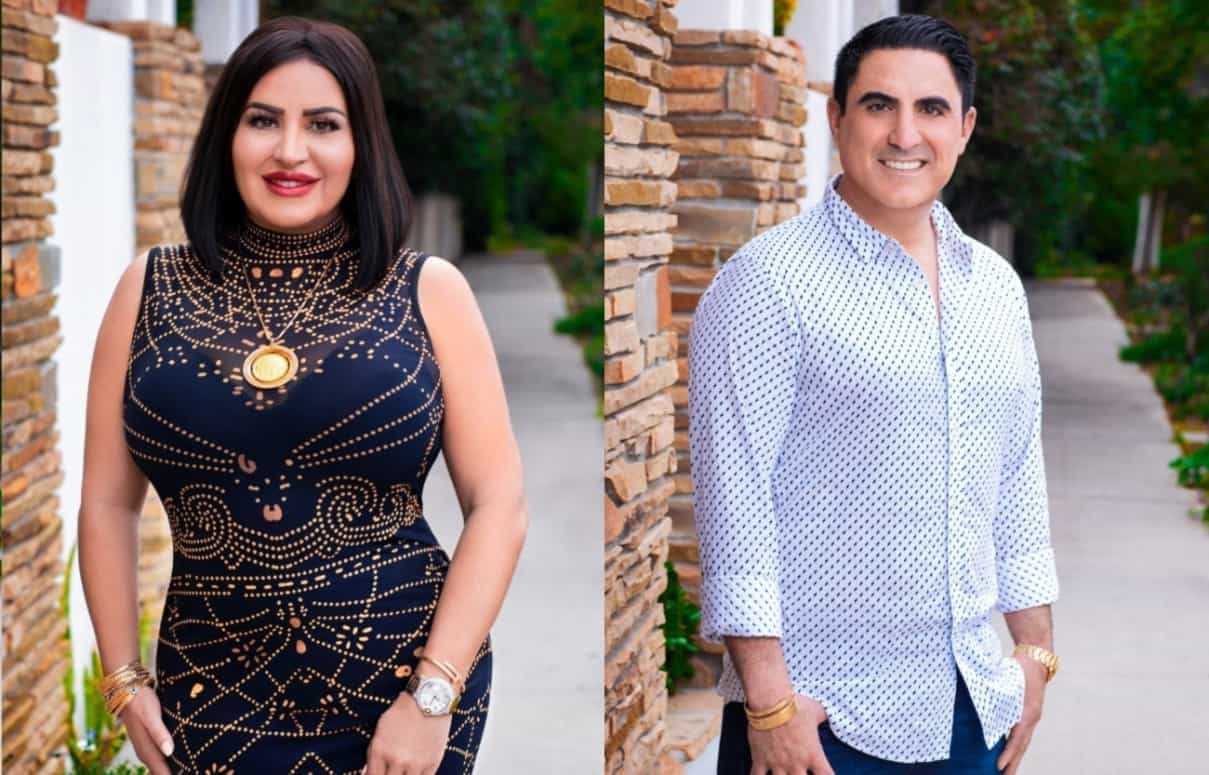 Mercedes “MJ” Javid recently took on a new role as mom to her first child, son Shams Francis Feight, but sadly, there is a possibility that fans won’t be getting to see her new life as a mom on Shahs of Sunset.

According to a new report, the majority of the cast has already begun filming for the show’s upcoming eighth season but when it comes to Mercedes, she is reportedly in a bit of a standoff with Bravo TV as she also faces a messy feud with former bestie Reza Farahan.

“[Mercedes is] waiting for a deal that reflects her contribution to the show,” an insider told Page Six on May 2.

While Mercedes hasn’t yet returned to production on the series, the insider said that a storyline based around her strained relationship with Reza has already become a focal point of the new episodes.

“Even though she’s not on set yet, the drama is revolving around her and her BFF Reza Farahan,” the insider said. “He blocked her on social media while she was in the ICU giving birth.”

Last month, after enduring a high-risk pregnancy, much of which she spent on bed rest, Mercedes gave birth to her first child with husband Tommy Feight. However, after experiencing complications during birth, Mercedes was taken to the ICU and didn’t actually hold her child for the first time until the next day.

Unfortunately, throughout the ordeal, Mercedes didn’t receive any support from Reza, or the majority of her other castmates.

According to Page Six, Shervin Roohparvar was the only cast member who paid a visit to Mercedes after the delivery.

“Her friend of 30 years [Reza] did not reach out to her during the delivery or after and hasn’t even tried to see the baby,” the source explained. “She believes that Reza is focused on his own marriage problems and himself.”