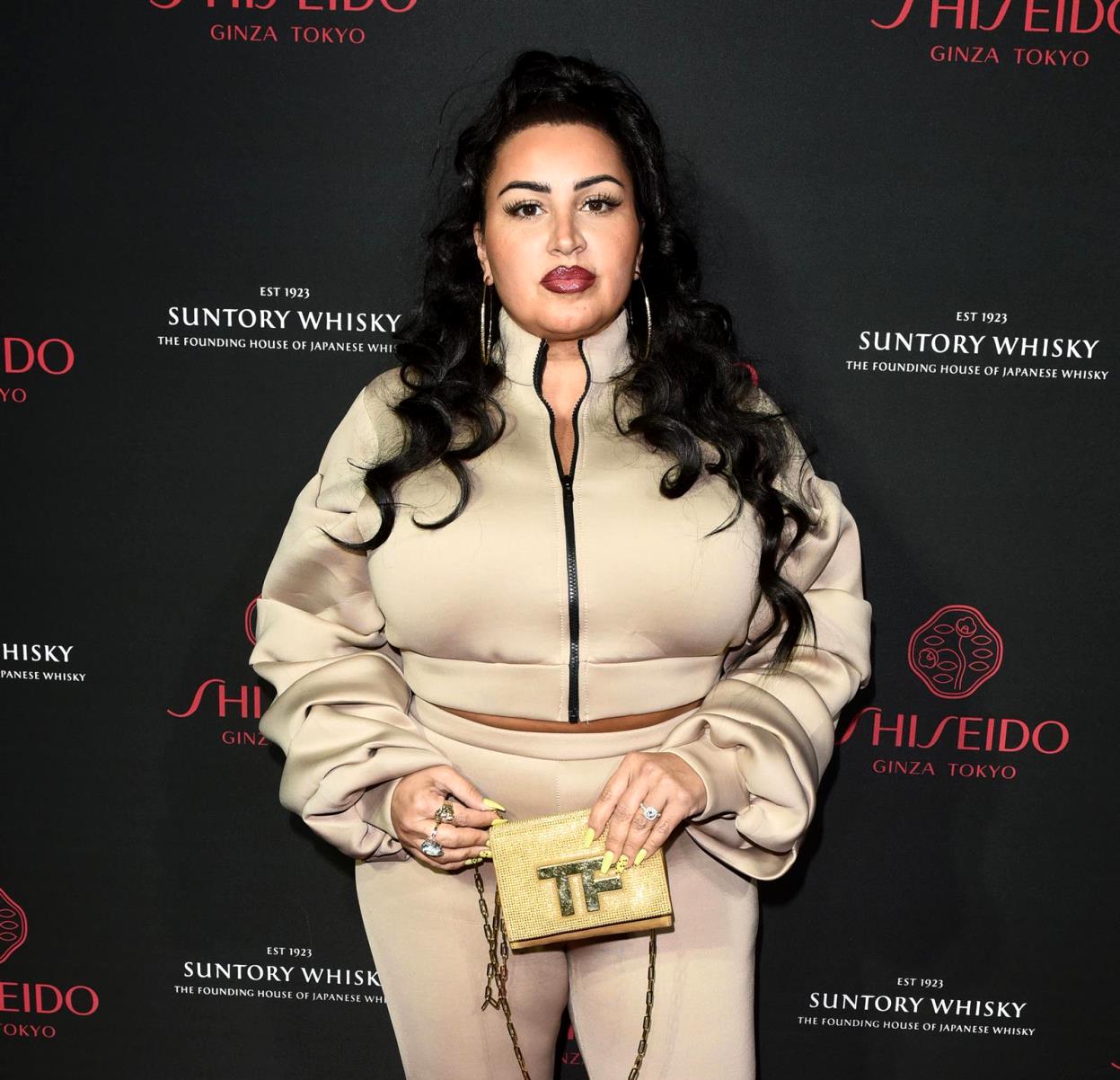 In a series of new posts on Instagram, the 45-year-old Shahs of Sunset star opened up about her high-risk pregnancy complications that could have led to a miscarriage.

“First and foremost, thank you so much for all the messages of love and support along the way. Here’s a little video of me feeling very scared and nervous about something unexpected that my exceptionally awesome doctors found during a checkup after Xmas where my cervix suddenly measured too short, around 1.3 centimeters, which is high risk for [miscarriage],” MJ began in her first of two posts.

“I got an epidural, an overnight stay at the hospital for a surgery called cervical cerclage, which is considered a rescue,” she revealed.

MJ revealed she was expecting her first child, a boy, last year, just months after tying the knot with husband Tommy Feight in a filmed wedding for the seventh season finale of Shahs of Sunset. A short time later, the reality star confirmed she was on bed rest as she neared her Mother’s Day due date.

In a second post, MJ revealed how she’s been dealing with the complications and being on bed rest.

“Bedrest is far from the ideal way to spend these beautiful days, but I’m learning a lot during this quiet period,” she shared. “How I’ve gotten through this is with a lot of faith, my beautiful father’s calming spirit inside of me, along with a maternal strength, and my husband’s unrelenting support and kindness. The procedure is painless and under an hour.”

MJ also confirmed to her fans and followers that she was expecting to be on bed rest for “a while.”