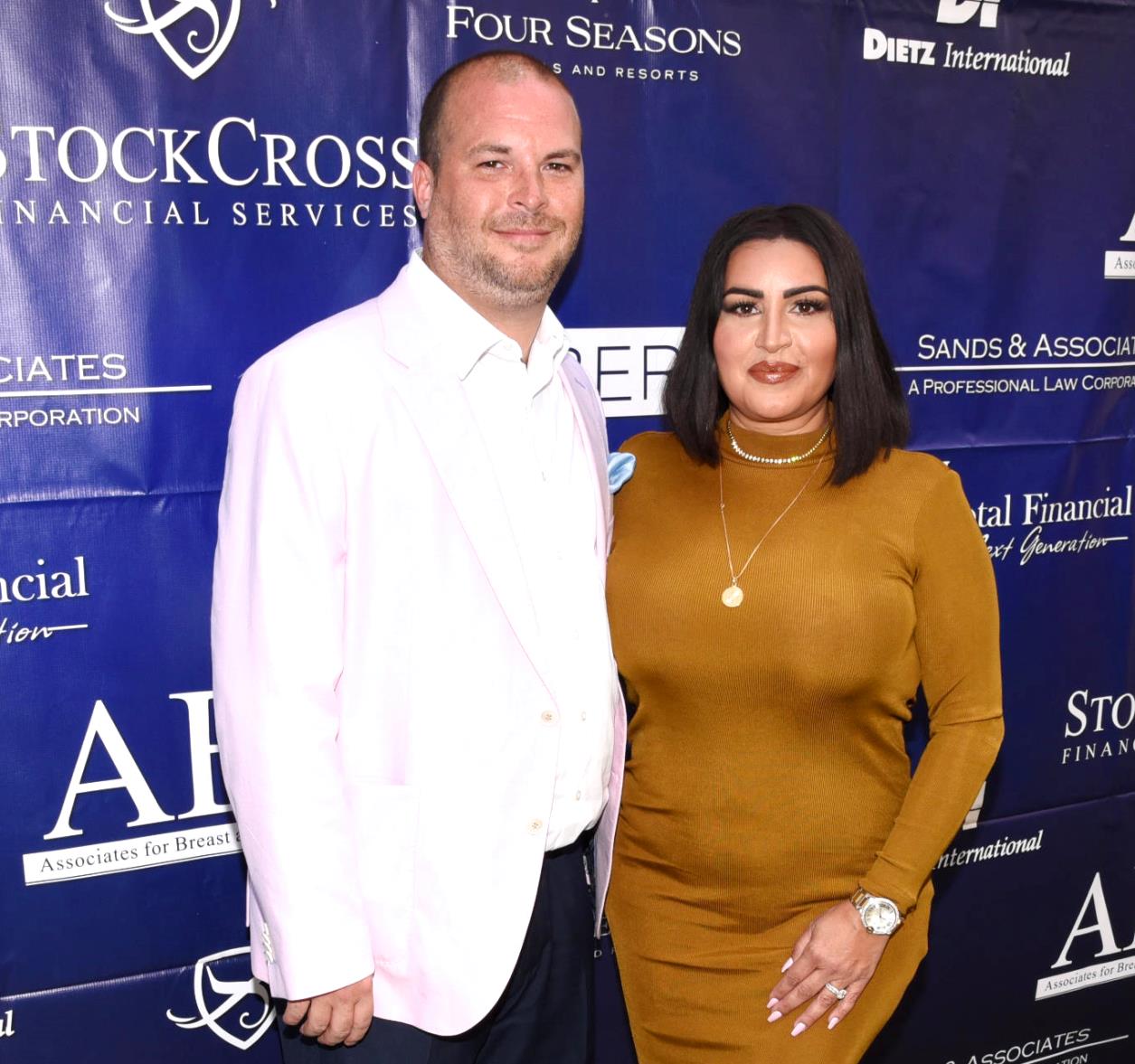 Shahs Of Sunset star Mercedes Javid has finally gotten to hold her son after nearly dying while giving birth to her baby boy, Shams Francis Feight, on April 17.

On April 18, MJ’s husband, Tommy Feight, shared a photo of her holding their new born son for the first time, over 24 hours after she delivered him. 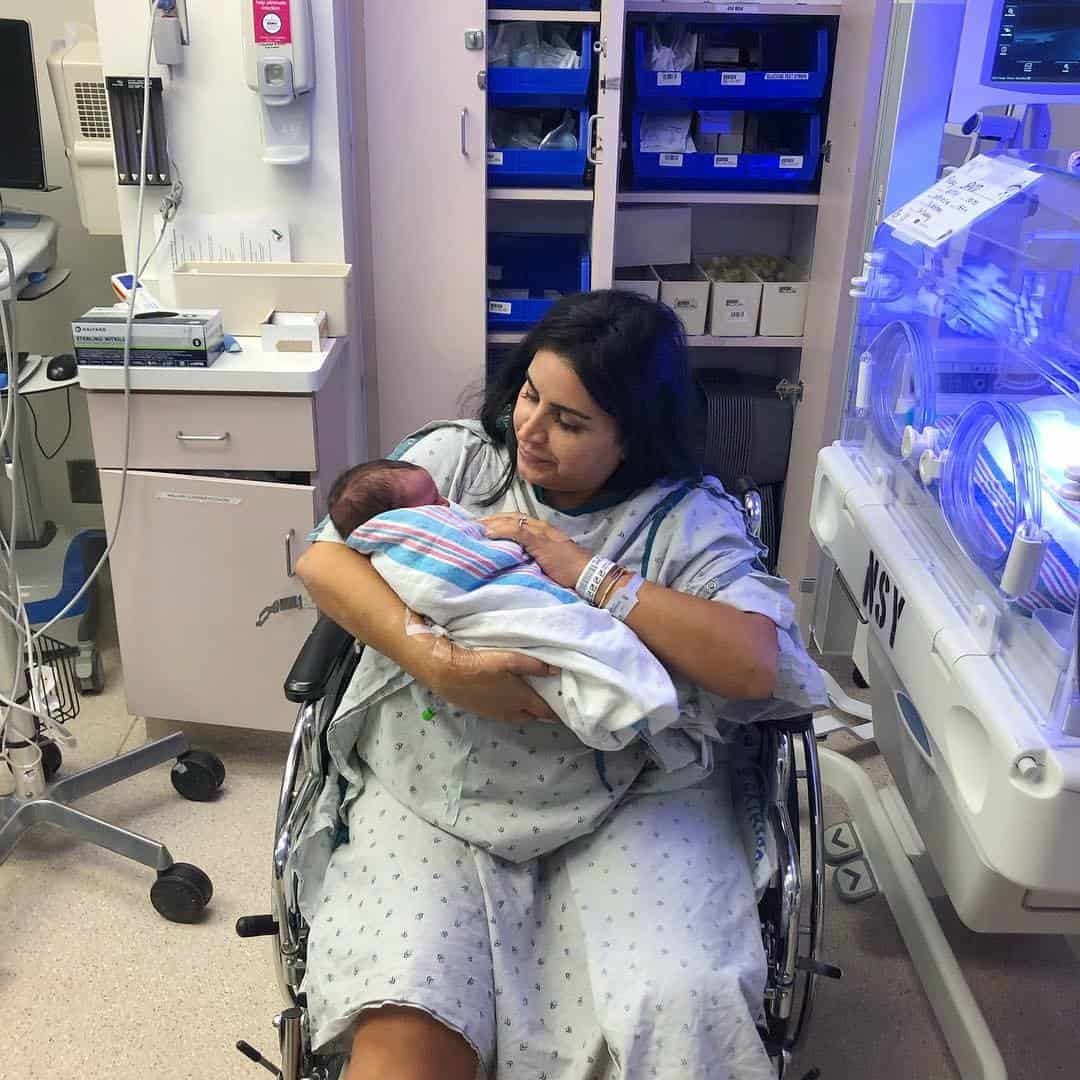 Just one day after the 46-yr-old Bravo star welcomed her first child via C-section, Tommy, opened up about the “complications” MJ experienced during delivery and revealed that Wednesday night was the “worst night of [his] life.”

“My wife had a ton of complications,” Tommy explained in an Instagram video on April 18. “She was in surgery for like five hours. They didn’t tell me nothing. But they’re amazing at Cedars. They saved a life.”

According to Tommy, MJ would have died if it wasn’t for the “lifesaving” actions of her doctors.

“She’s still in ICU. She still hasn’t held her baby yet. That should probably happen later today though,” Tommy continued.

As for baby Shams, Tommy said he’s “looking great” and “couldn’t be happier.” He also revealed Shams has been undergoing light therapy, which he compared to a tanning session.

“They have him in a tanning bed now with glasses on, no joke,” Tommy explained. “A day old and already in a tanning bed. He couldn’t be more like his mother if he tried. She went spray tanning before we went to the hospital!”

As Shahs of Sunset fans will recall, Mercedes experienced a number of complications in the months leading up to Shams’ birth, many of which she chronicled on her social media pages. She also opened up about her fertility struggles in a recent issue of People magazine.

“When you do IVF, you take progesterone shots and medication for almost a month leading up to your [embryo] transfer. You are basically pumping yourself up with hormones,” she said. “That made me gain weight, it made me very moody, it made me feel not my usual self. It is something people don’t know, or maybe they don’t talk about.”

Prior to Shams’ arrival, Mercedes spent several months on bed rest and was also hospitalized on a number of occasions to avoid premature birth and miscarriage.