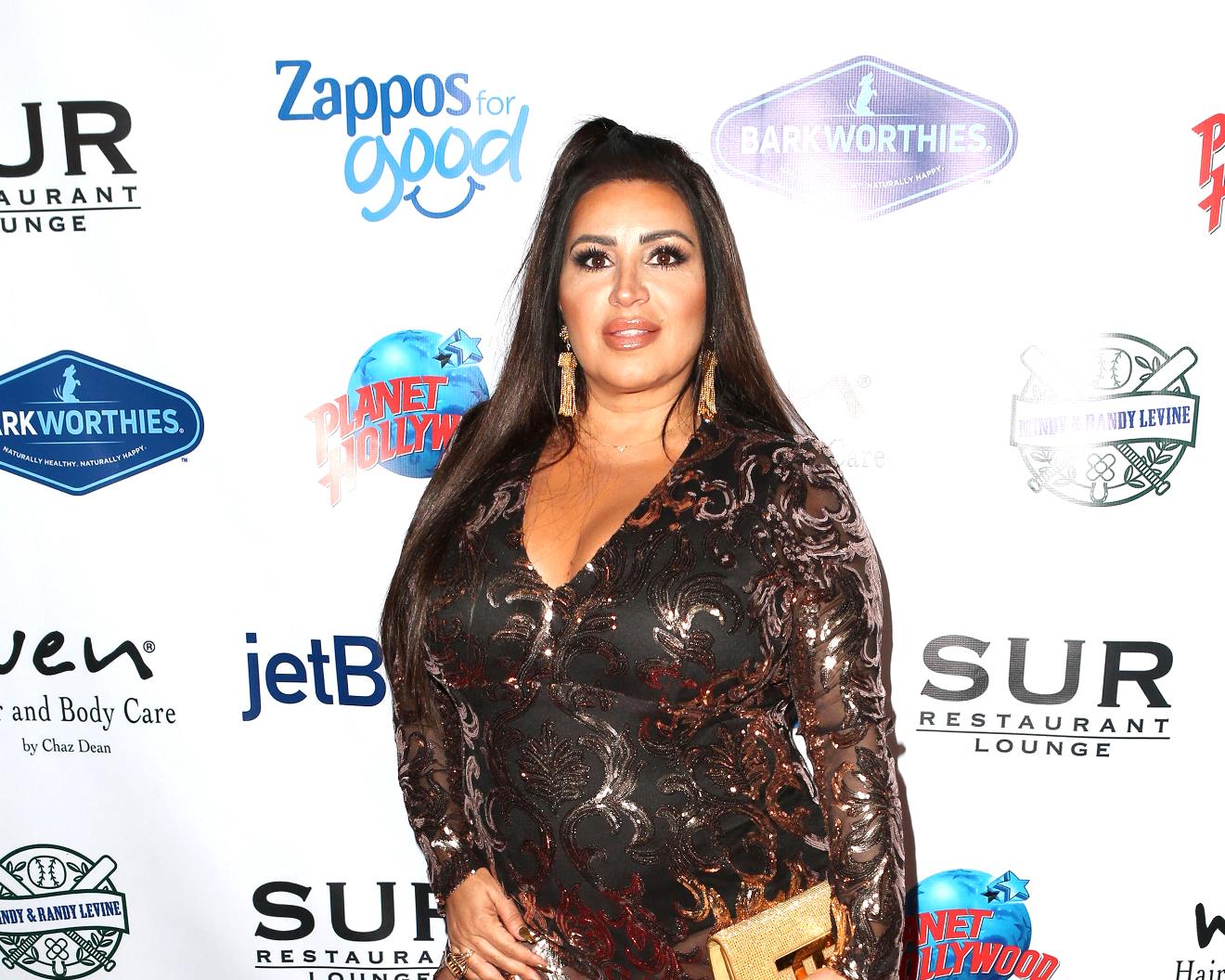 Mercedes “MJ” Javid and Tommy Feight are the proud parents of a baby boy.

On Wednesday, April 17, the Shahs of Sunset cast member gave birth to her first child in Los Angeles, via C-section, and according to her rep, she “feels eternally grateful and blessed” to be a mom.

“The healthy baby boy is happy and doing great, and the family can’t wait to bring him home,” the rep shared with E! News.

According to the report, the baby, Shams Francis Feight, weighed in at 6 pounds and 9 ounces and was named after Mercedes’ late father and Tommy’s late mother.

Mercedes and Tommy got married in April of last year and four months later, after undergoing in vitro fertilization, Mercedes announced she was pregnant at the age of 44.

In the months that followed Mercedes’ pregnancy announcement, she faced a number of challenges and months ago, she confirmed she had undergone a secret surgery to prevent miscarriage.

Mercedes was also restricted to bedrest for several weeks of her pregnancy but all the while, she stayed positive and continued to keep fans in the loop with her journey towards motherhood.

And a no filter, no make up, no suntan, at home baby bump selfie, to shut down all the haters who have a problem with a woman getting out of bed after 3 and a half months of bed rest to get a little hair and make up for her maternity photos. 😘

“I always imagined that pregnancy, being the first leg of the journey to motherhood would bring about positive & permanent changes and adjustments into my life. We have an innocent person to set an example for, and be our best for,” Mercedes said on Instagram after one of her hospital visits. “This inspires and excites me. Bedrest has given me a different outlook, which I hope to work very hard to carry out into my future.”

Shahs of Sunset season eight is expected to air on Bravo TV this summer.