by Lindsay Cronin May 10, 2019 5 comments
ShareTweetWhatsappPinterestRedditTumblrMailFlipboard 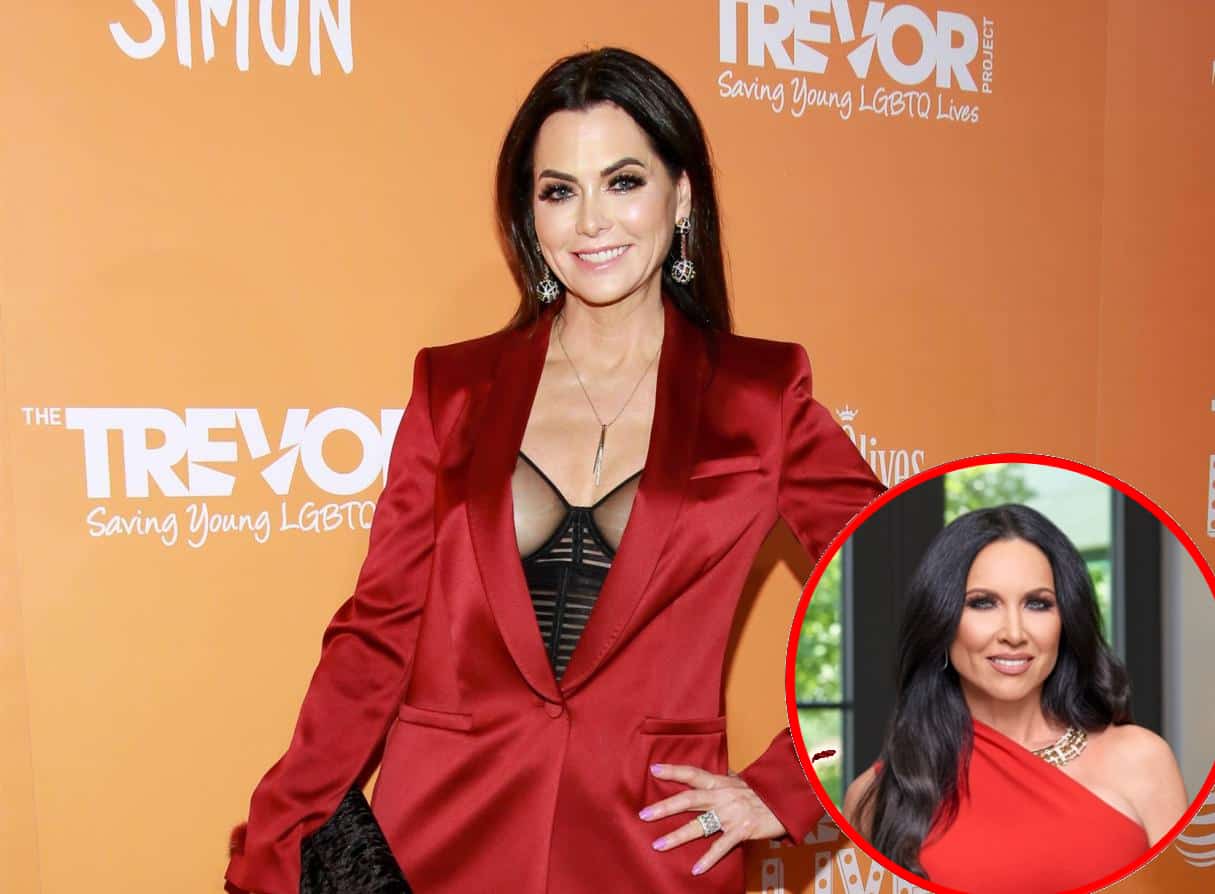 D’Andra Simmons recently appeared on The Domenick Nati Show, where she shared her thoughts on plastic surgery and offered an update on her relationship with her Real Housewives of Dallas co-star, LeeAnne Locken.

Although D’Andra, who recently launched a new podcast with her mother, Dee Simmons, couldn’t say much about the upcoming fourth season of the show, she did address her on-again, off-again friendship with LeeAnne.

“We’re in the middle of shooting season four. LeAnne and I are probably not in the best place but we’re not in the worst place,” D’Andra explained.

According to D’Andra, she can’t say whether or not she was present during LeeAnne’s recent wedding to Rich Emberlin because she and her co-stars are currently in production. However, it has been reported that she did not attend the April wedding.

D’Andra also shared her thoughts on plastic surgery during the interview and revealed a number of procedures that she’s had done.

In other Real Housewives of Dallas news, D’Andra and her mother, Dee, began hosting a new lifestyle podcast series, I Don’t Give A Rip, last month with TV personality Amy Vanderoef.

In a press release, it was revealed that the I Don’t Give A Rip podcast would include in-depth conversations about “relationships, sex, parenting, money, business, fashion, nutrition, wellness, and more.”

In a statement about the series, D’Andrea said, “My mom thinks she knows everything. I’m here to set her straight. My mouth is unfiltered and so is this podcast! I’ll be sharing all the feels and all the reals and occasionally I’m hilarious…just sayin!”

The Real Housewives of Dallas season four will air on Bravo TV sometime later this year.