Home Real Housewives of Dallas News D’Andra Simmons Shares Update on Relationship With LeeAnne Locken After RHOD Reunion, Addresses Rumors She’s Quitting Show Plus Does She Want a Spinoff With Her Mom?

D’Andra Simmons Shares Update on Relationship With LeeAnne Locken After RHOD Reunion, Addresses Rumors She’s Quitting Show Plus Does She Want a Spinoff With Her Mom? 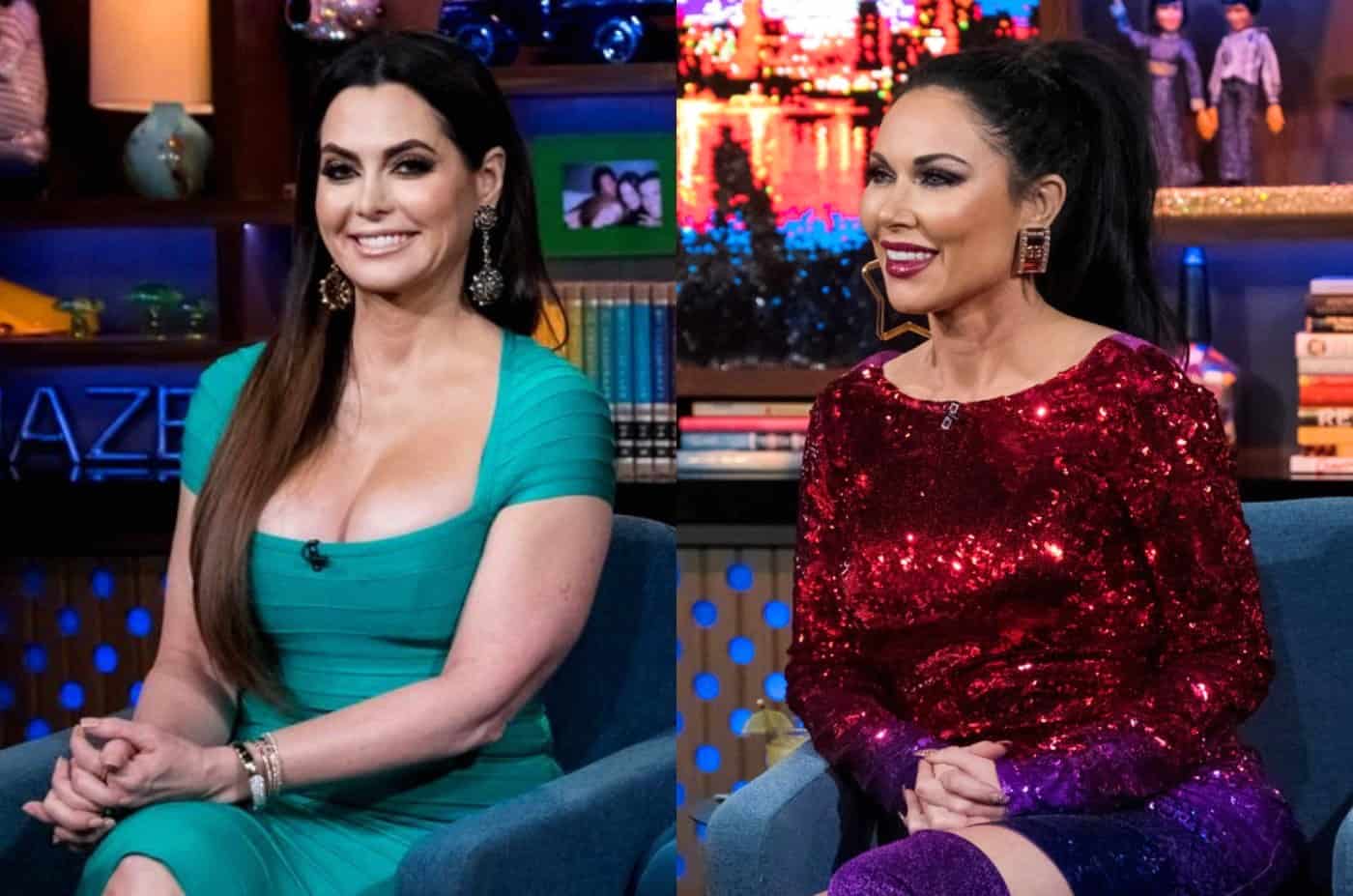 D’Andra Simmons and LeeAnne Locken were at odds throughout the third season of The Real Housewives of Dallas and during the recent reunion, the two ladies revealed they were open to working on fixing their friendship. Today, D’Andra is now revealing where she stands with LeeAnne as she also addresses the rumors that she is leaving the Bravo series.

On Twitter, D’Andra offered an update on her current relationship with her former friend, revealing they have remained estranged since the reunion, which was taped on November 8.

“We still have not spoke,” D’Andra confirmed to a curious fan on December 16.

We still have not spoke.

While D’Andra and LeeAnne are not currently speaking, D’Andra has hope they will one day reconcile and after a fan spoke of a potential reunion.

D’Andra is also facing reports claiming she may have quit The Real Housewives of Dallas after production on season three.

As fans may have seen, D’Andra prompted those rumors herself by sharing a cryptic post on Instagram about the “final” episode of the show.

“Well my friends, we are nearing the end of a wild ride!.. I have enjoyed getting to know so many of my fans during this time, and I just want to thank you for your endless support and encouragement along the way. This is for you!” she wrote last week.

D’Andra also thanked her husband, Jeremy Lock.  “I want to thank my gorgeous hott husband [Jeremy Lock] for not only being my personal photographer, but for being my rock during some difficult times this season,” she said.

However, when asked over the weekend if she was really leaving the RHOD, D’Andra tweeted: “Who knows what the future holds?”

As for the rumors regarding a potential Real Housewives of Dallas spinoff, D’Andra said she’d love to star alongside her mother, Dee Simmons, and feels they’d have plenty to share with fans.

“One can only hope!! We would love that.. the things we would get into,” she wrote to one of her followers.

One can only hope!! We would love that.. the things we would get into ❤️❤️

The Real Housewives of Dallas is expected to be renewed for a fourth season.