Home Featured Posts RHOD’s LeeAnne Locken Reveals the Real Reason She’s No Longer Friends with D’Andra Simmons! Plus What It Would Take for Them to Reconcile

RHOD’s LeeAnne Locken Reveals the Real Reason She’s No Longer Friends with D’Andra Simmons! Plus What It Would Take for Them to Reconcile 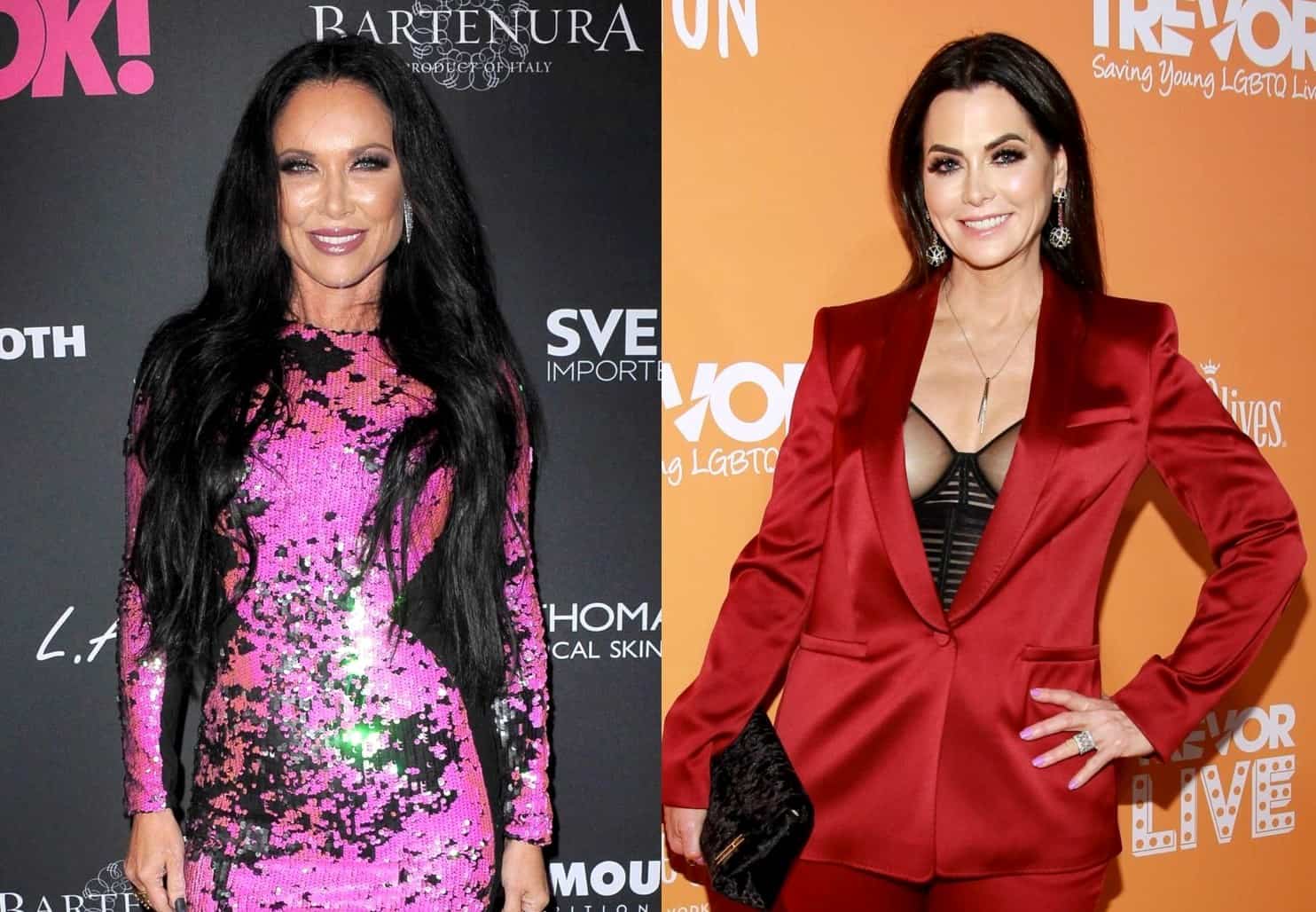 The Real Housewives of Dallas standout LeeAnne Locken has gone through quite the transformation during the first three seasons of the show, and her relationships with her co-stars have also dramatically changed. In a new interview, LeeAnne reveals the real reason she and D’Andra Simmons are no longer friends, as she also addresses where she stands with Brandi Redmond.

LeeAnne recently joined Anthony “Tony” Lario on his Tony’s Tea Corner podcast, and she revealed that Brandi is the only one standing in the way of a possible friendship between them. As most RHOD fans will recall, Brandi and LeeAnne did form a brief friendship during the beginning of season 2, but that friendship ended shortly after Brandi reconciled with her BFF Stephanie Hollman.

“[Brandi] is the only block to our friendship. When she needed me, she was willing to become my friend. I think Brandi bases her friendships off of need which to me is not an authentic friendship. And once my eyes are open to something like that, it’s very difficult for me to trust in someone” stated LeeAnne. “There’s a lot of things that Brandi told me during our friendship that I’ve never repeated. Then, when she and Stephanie became friends again, I was like, uh, what about all that stuff you said?”

LeeAnne was also asked about her feud with D’Andra and if the two women had a genuine grievance going into the show or if it was a stimulation for a storyline. LeeAnne responded by saying that her friendship with D’Andra, while genuine, has always consisted of her having to take a back seat so D’Andra “could shine.”

“I’m gonna tell you a little bit about my friendship with her. Our friendship has always consisted of me having to dim my light so she could shine bright and she could feel good about herself,” LeeAnne explained. “It didn’t bother me. I wasn’t upset by it. I wasn’t threatened by it. I knew she needed it, and it made me happy that I could make her happy.”

And according to LeeAnne, she believes their friendship only ended because D’Andra couldn’t handle not being the star of the RHOD.

Additionally, LeeAnne revealed what it would take to rekindle her friendship with D’Andra.

“It would take a tremendous amount of genuine apology from her end- and I just don’t see her doing that. I don’t think she thinks that she’s wrong, and I think that’s the ultimate sorrow,” LeeAnne shared.

During the interview, LeeAnne also blamed Brandi’s lack of growth for their friction.

“Season one Brandi and season three Brandi are identical. I mean if she uses the word ‘pattern’ with me one more time, I’m just gonna have to go to JoAnn Fabrics and actually buy one. For me, I like a challenge, and Brandi is no longer a challenge for me,” said LeeAnne.

“One thing I request from all my cast- mates is that they ‘grow’. Adopting a child is not ‘growing’ (as a person). That’s just adding to your family, and while I applaud you, I’m still asking for a personal growth from you,” she added.

Part one of the Season 3 Real Housewives of Dallas reunion airs tonight on Bravo at 10/9c.