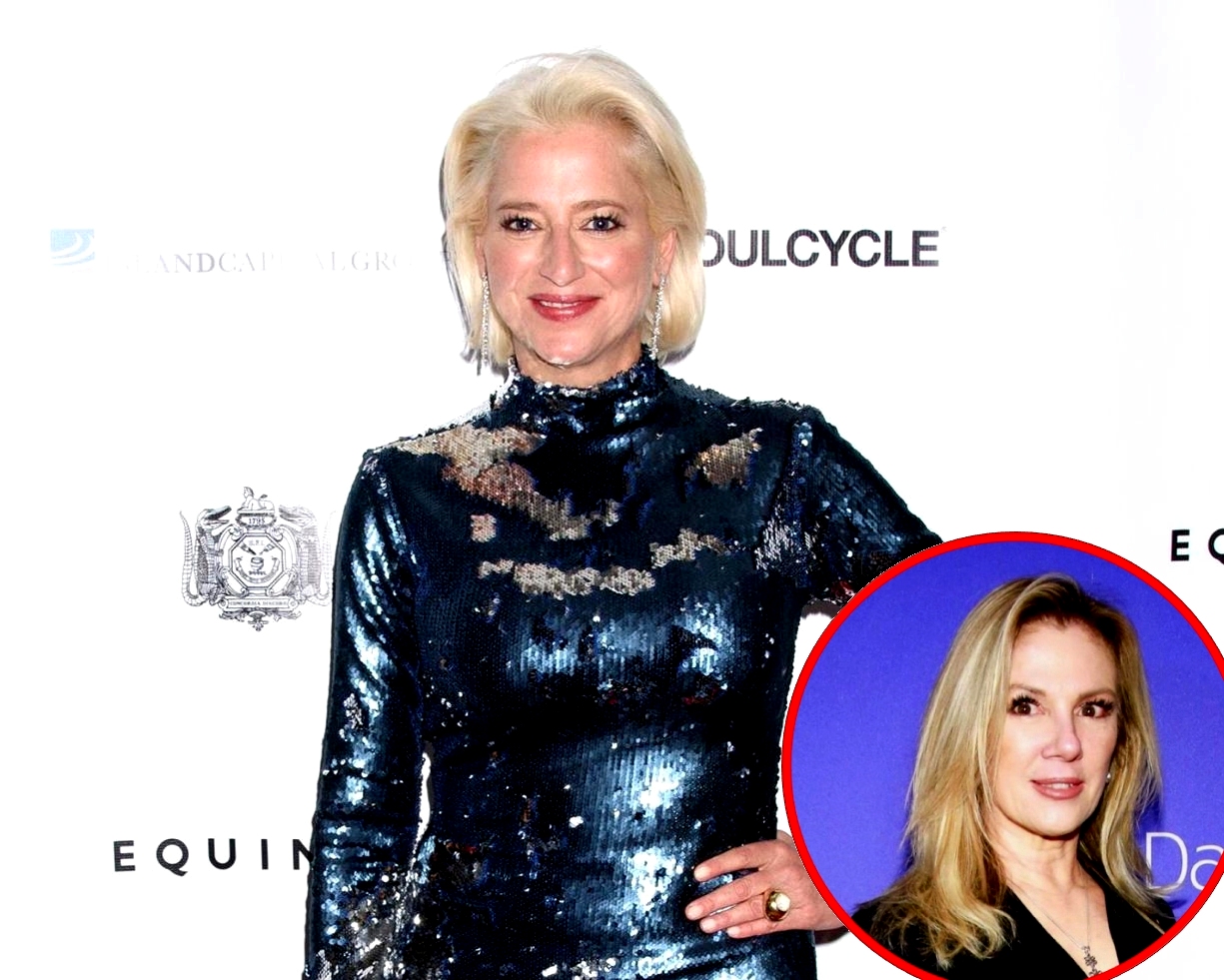 Dorinda Medley is breaking her silence about the awkward moment with Ramona Singer on Wednesday’s episode of The Real Housewives of New York City.

Dorinda and Sonja Morgan sat down to discuss the awkward speech, where the primary focus, Bridie Farrell, appeared to fade to the background. Bridie wanted to share her story of sexual abuse, but Ramona, Dorinda, and Sonja kept talking over each other, making the entire scene one of the more cringe-worthy in the show’s history.

Dorinda and Sonja sat down together to relive the scene during the RHONY After Show. After calling out Ramona for being horrible at remembering names, Sonja gave credit to Dorinda, calling her the saving grace in the situation.

“You picked up the speech right away, I thought you did a great job. I know we looked like the Three Stooges a bit, but…I think you were a saving grace if anything,” Sonja told Dorinda.

Dorinda interrupted the speech after Ramona kept fumbling with her words, calling Bridie for Birdie. While Sonja started laughing and reminded Ramona of her mistakes, Dorinda tried to get the focus back on why they were all there. Ramona may not have seen it that way, but Dorinda claimed she was trying to save her friend.

“I was hoping to save her. Here’s the thing: She wanted us involved in this charity, but did she really?” Dorinda said, with Sonja pointing out that Ramona just wanted their guest list. “At the end of the day, I see it often. It’s sort of that hogging that picture thing. But, in this moment, I thought I was saving her because she wasn’t mentioning anything about the charity, and you can’t do that. So, but I don’t care.”

This isn’t the first time that Dorinda has expressed frustrations with Ramona. Just during last week’s episode, she accused Ramona of table hopping at another event. Plus, Ramona has also landed herself in hot water after comments about Dennis Shields‘ death.

Even though Ramona reminded everyone that she was a victim of abuse herself, Sonja and Dorinda don’t think Ramona has what it takes to spearhead a charity of this particular nature. Plus, they feel she came to the event unprepared.

“For her, I think it was more of a social event,” Dorinda said with Sonja adding, “She was very concerned about who was going to be there.”