by Lindsay Cronin May 11, 2019 58 comments
ShareTweetWhatsappPinterestRedditTumblrMailFlipboard 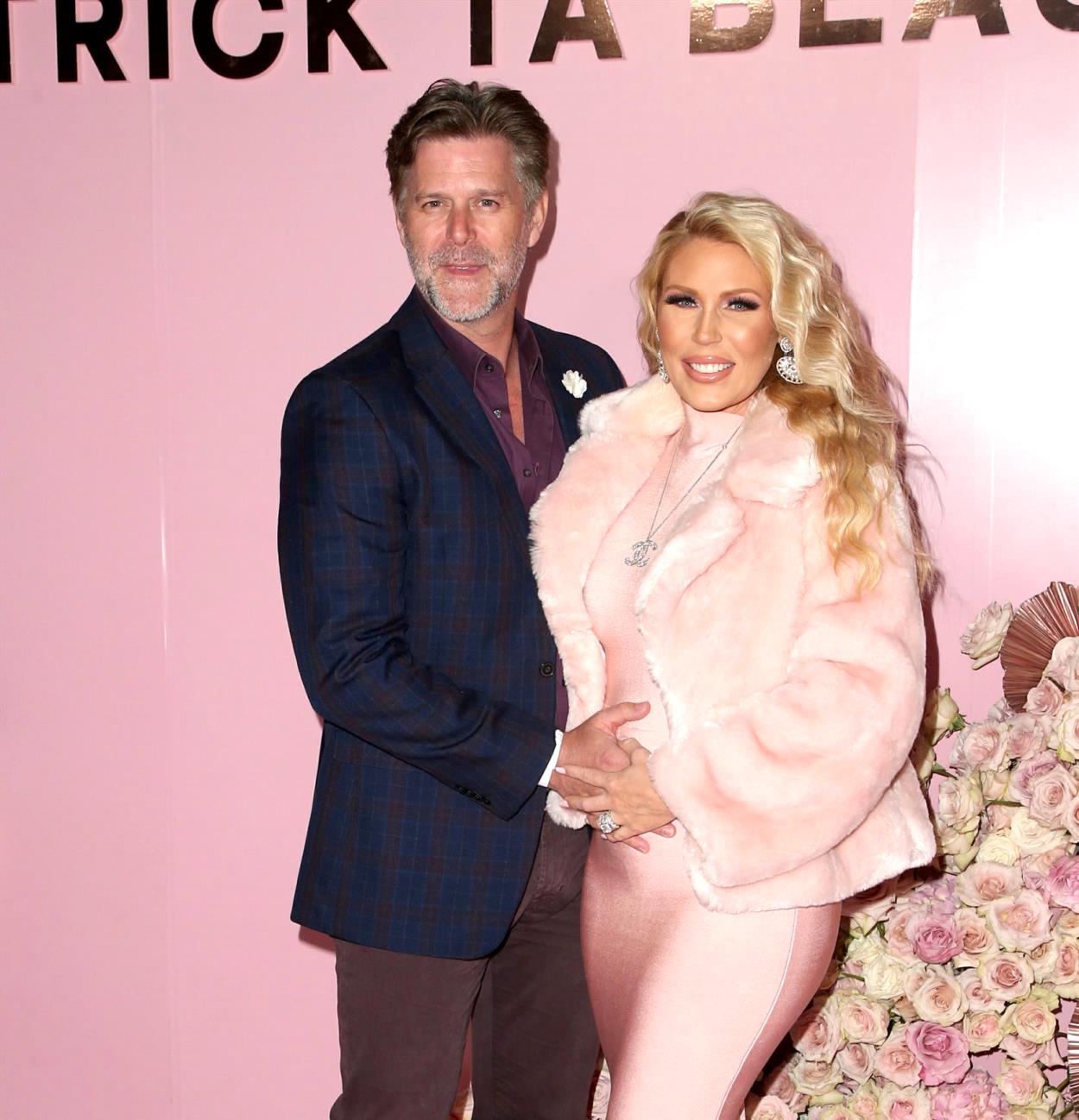 Gretchen Rossi and her fiancé, Slade Smiley, are reportedly in jeopardy of losing their Southern California home to foreclosure.

According to a new report, the former Real Housewives of Orange County star’s mortgage company accused her of falling behind on her payments to the tune of nearly $26,000 in new court documents.

In the documents, which were obtained by The Blast on May 10, Quality Loan Service Corporation put Gretchen on notice of default and if she doesn’t get caught up on her payments quickly, her home will be foreclosed upon and sold at an auction.

While the company has not yet set a deadline for Gretchen, they noted in their court papers that a date will be set 90 days after their notice and said the ex-reality star is behind $25,894.91 on the mortgage of her Costa Mesa condo.

In other news, Gretchen recently shared the name of her baby girl, who is due in July.

“[Grayson] has been this angel on earth, and he is just this unbreakable, amazing, little man,” Gretchen explained.

“What a lot of people don’t know about our embryo, and now our Skylar Gray, is that she actually self-corrected herself in the embryonic state,” she continued. “She went from two cells to five cells, and normally when it goes from two to five cells it’s not a genetically sound embryo … but she literally pushed that cell aside and went back to four and self-corrected herself.”

Gretchen appeared on the RHOC from season four to season eight and was also seen on the series in a cameo role during season 12.