PHOTO: RHONY Star Luann de Lesseps Poses Nude in a Pool After Skinny-Dipping and Gets Criticized by Fans!

by Lauren Mills May 13, 2019 52 comments
ShareTweetWhatsappPinterestRedditTumblrMailFlipboard 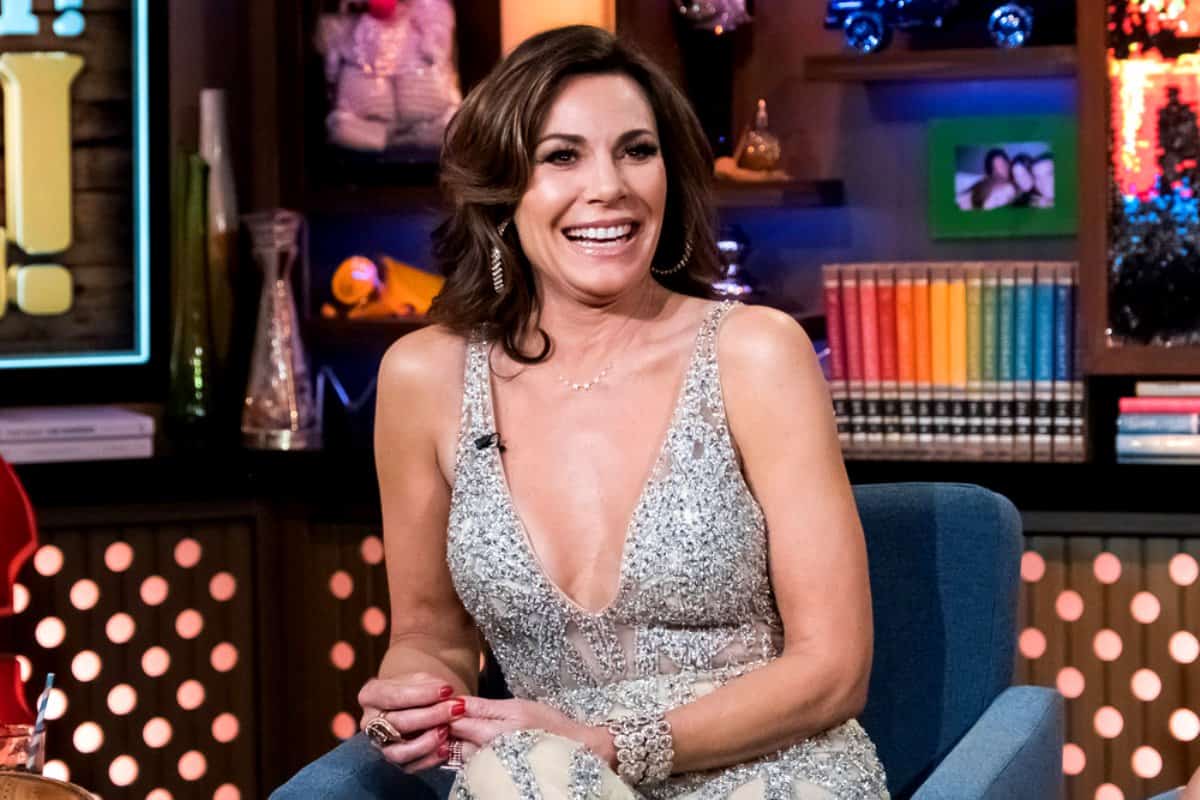 Luann de Lesseps knows what makes a great headline. The Real Housewives of New York City star wants to move on from the recent parole violation and what better way to do that than share a photo of herself naked in a pool.

Luann, 53, shared the photo after a cabaret performance on Friday night, revealing that she was swimming to unwind after her performance.

“After cabaret swim,” Luann captioned the picture, while also using the hashtag #NoNoodles.

Luann has been open about her struggles with alcohol on The Real Housewives of New York City and her recent parole violation. Because of her honesty regarding her struggles to stay sober, her followers on social media were very critical of this new photo.

“This is a level of thirst I didn’t expect from sober Luann,” wrote one fan on Instagram under Luann’s skinny-dipping post.

“Money can’t buy you claaaaaaaaas,” wrote another fan with an emoji of a finger pointing to Luann’s photo.

But others pointed out that just because she’s nude in a pool after a show doesn’t mean she’s doing anything wrong.

Why are all these comments so hurtful? People-just because she’s in the nude (and has taken a very tasteful pic ) doesn’t mean she’s drunk. Wished I looked half that good, girl! Ride that wave, Luann.

“Why are all these comments so hurtful? People – just because she’s in the nude (and has taken a very tasteful pic ) doesn’t mean she’s drunk. Wished I looked half that good, girl! Ride that wave, Luann,” another user wrote in defense of Luann’s decision to post the photo.

While her social media followers are split on whether this photo is a good idea, her Real Housewives of New York City co-stars have expressed their frustrations with her this season. Dorinda Medley recently slammed Luann as “rude” and “entitled” after she refused to sleep in her beloved shark room in the Berkshires, walking out of a dinner in protest.