by Lindsay Cronin May 17, 2019 21 comments
ShareTweetWhatsappPinterestRedditTumblrMailFlipboard 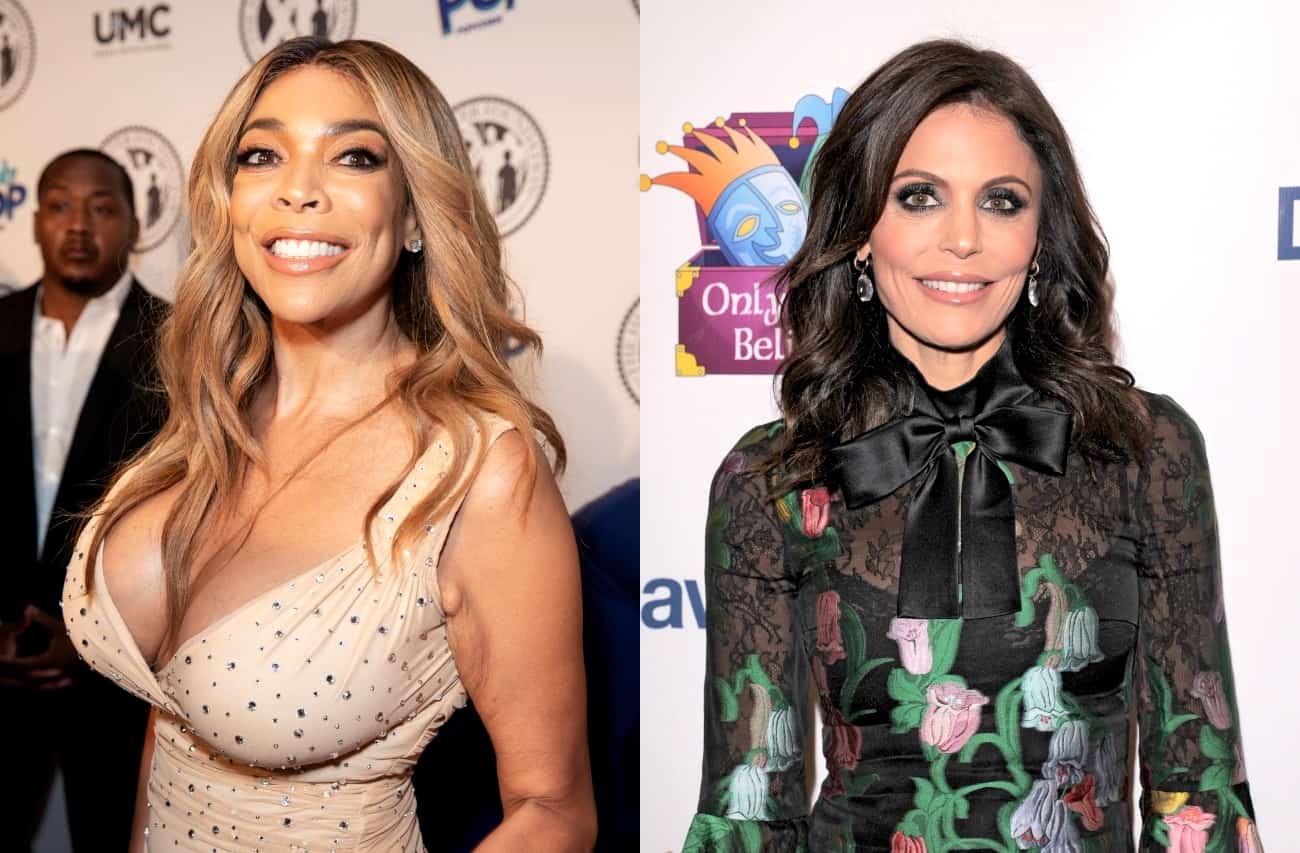 During a recent episode of her daytime talk show, The Wendy Williams Show, Wendy opened up about her past drama with the Real Housewives of New York City star and said that while she’s given her hell in the past, she has since been “forced” to like her.

“Bethenny Frankel has never been my favorite person. Is that a secret?” Wendy asked her audience.

According to Wendy, she used to be a fan of Bethenny’s ex-husband, Jason Hoppy, but now, she claims he’s proved himself to be a “monster.” After all, during a recent court appearance, he suggested, via his attorney, that the reality star cared more about being active with her millions of followers online than being present for their daughter, nine-year-old Bryn.

Bethenny and Jason are currently fighting over custody of Bryn in trial and while some have accused her, and other celebrities, of using their kids as props, Wendy does not believe Bethenny does any such thing.

Wendy also applauded Bethenny for starting from nothing and making herself into a millionaire mogul.

“She really is a self-made woman. You’ve gotta give it to her,” Wendy said.

As fans may recall, Bethenny previously spoke about her feud with Wendy during an appearance on Watch What Happens Live with Andy Cohen in 2018. At the time, Bethenny reacted to Wendy suggesting she was horrible as a boss and said Wendy loves to put her “on blast.”