by Lauren Mills May 20, 2019 42 comments
ShareTweetWhatsappPinterestRedditTumblrMailFlipboard 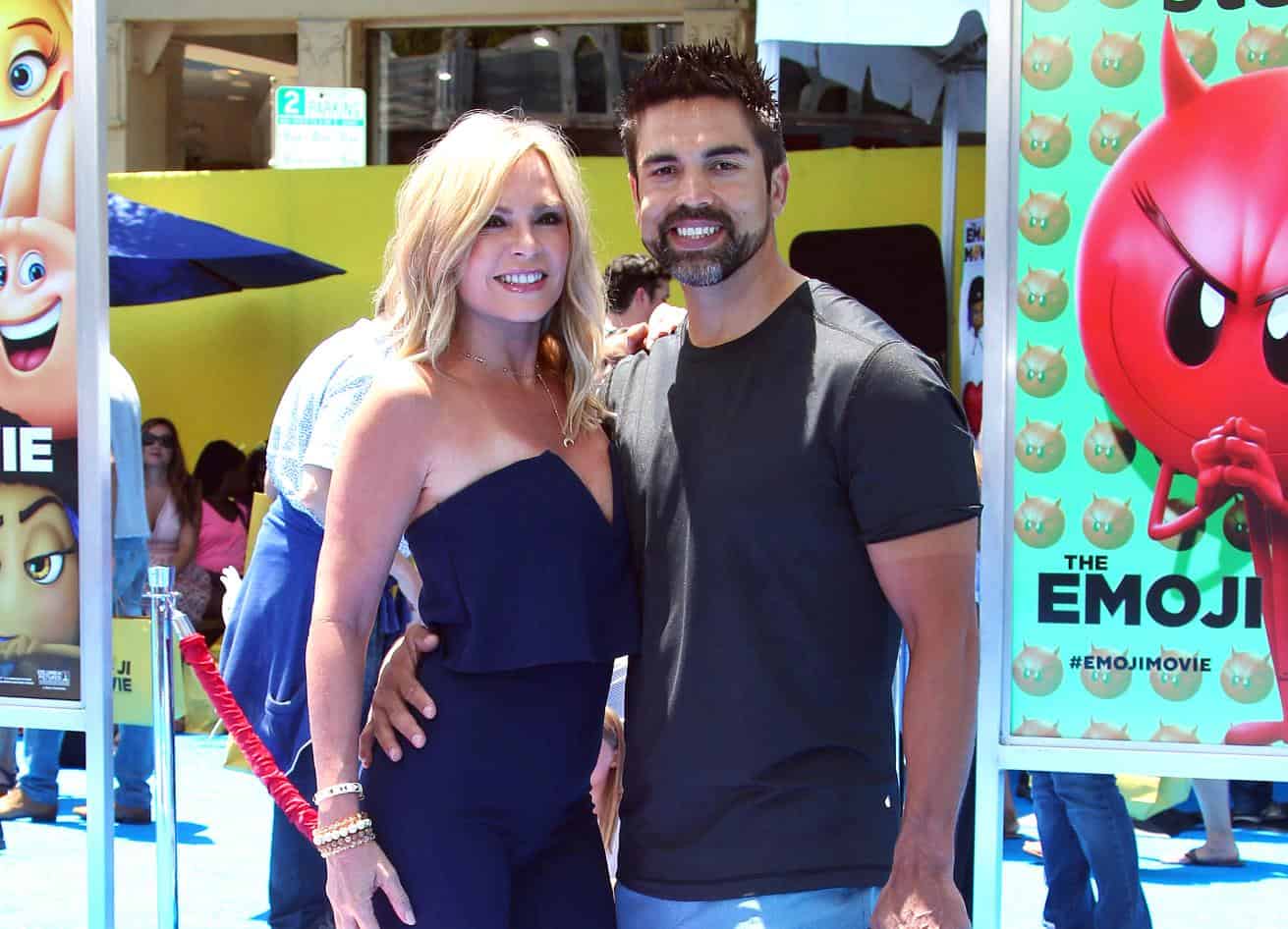 Tamra Judge is providing an update on her husband Eddie Judge and his continuous battle with a heart condition.

On her Instagram Stories, the Real Housewives of Orange County star revealed that her husband would be undergoing another heart surgery to improve his overall heart function.

“Today we find out if @eddiejudge heart atrial appendage is working or if he will need an implant. Fingers crossed,” Tamra first wrote on her Instagram Stories on May 16, according to OK Magazine. 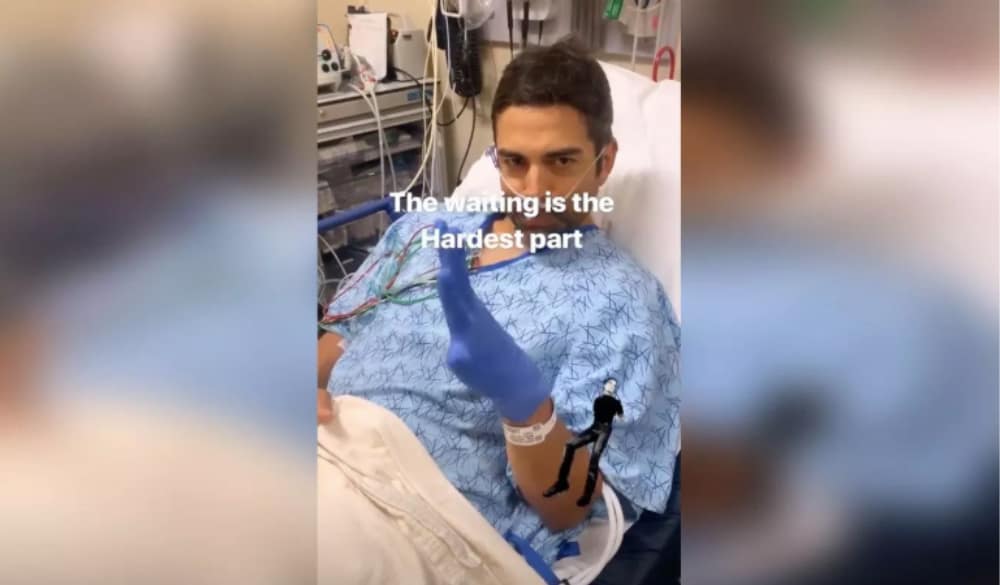 However, while Tamra and her husband were hopeful that the atrial appendage he had previously put in would work, she later revealed that the doctors were not happy with its performance.

She noted that the doctors would perform a new surgery to insert a Watchman implant instead. Tamra provided no details as to when the surgery would take place, but based on her posts, it seems that Eddie, 46, is in good spirits. 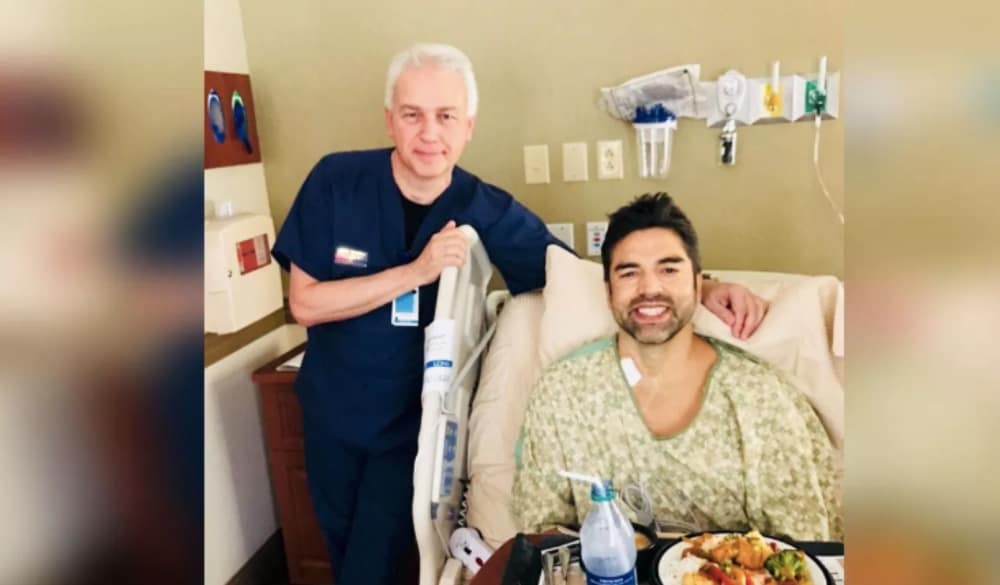 It was only back in March of this year that Eddie posted an update to his Instagram, thanking his team of doctors for helping him with his AFIB journey.

Tamra has previously expressed fear of her husband’s health journey, revealing that he’s way too young to have these heart issues.

“He’s actually worse right now than when he started out. He just had a heart procedure three weeks ago where they went in and catheterized his heart in 71 places and we thought that was going to be the end but now he’s in the healing process.”

The last thing Tamra needs right now is more stress. She’s however still caught up in the lawsuit filed by Jim Bellino. While Shannon Beador was dismissed from the lawsuit, Tamra isn’t off the hook yet. Jim originally sued both Tamra and Shannon for defamation, asking the judge to reward him $1 million.