by Sola Delano May 22, 2019 166 comments
ShareTweetWhatsappPinterestRedditTumblrMailFlipboard 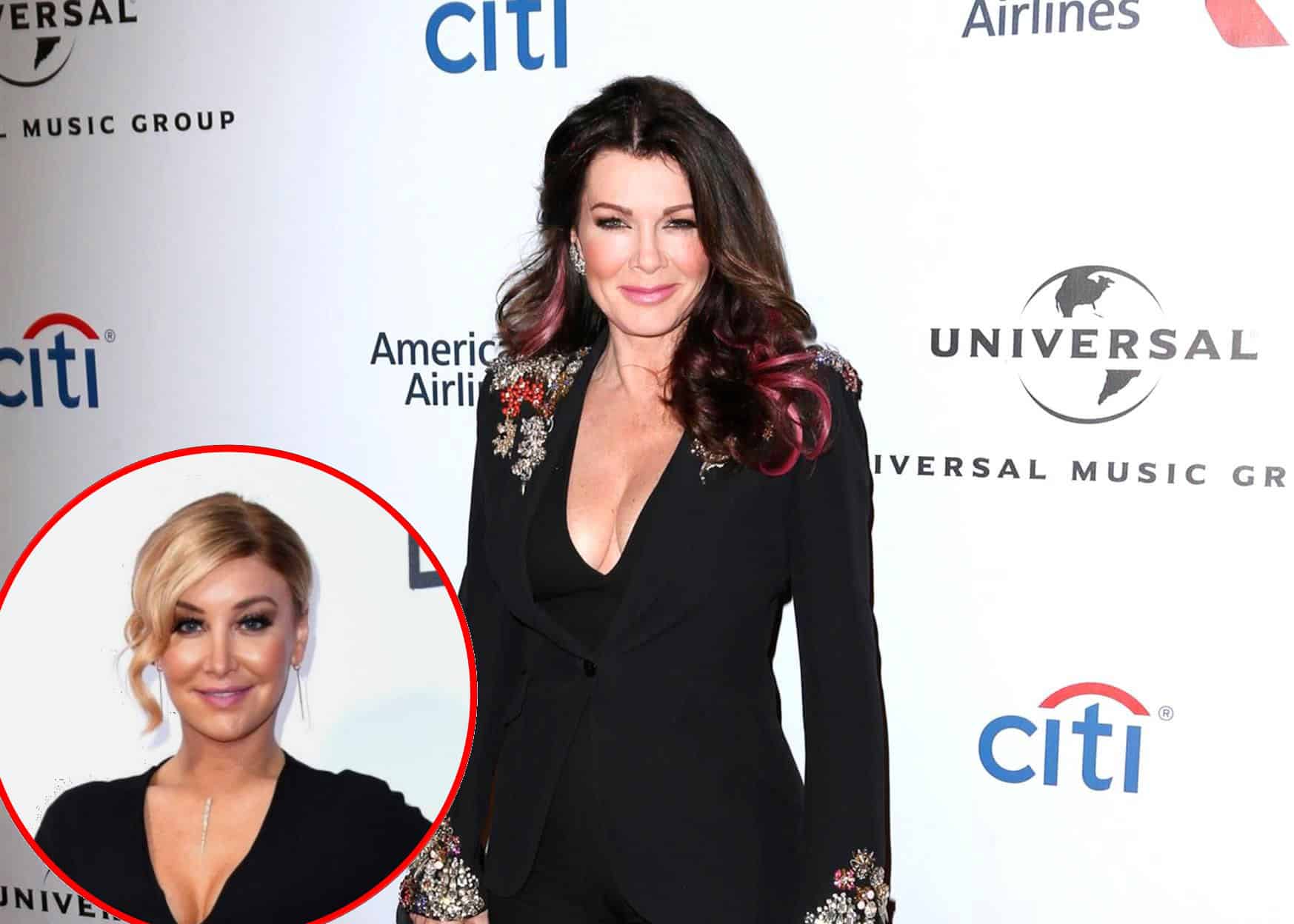 Lisa Vanderpump is issuing an apology over a comment she made during last night’s episode of The Real Housewives of Beverly Hills.

After getting slammed as being transphobic following a joke she made on Tuesday night about her co-star Erika Jayne having to “tuck,” Lisa released a statement to the trans community.

“It was not my intention to belittle the trans community with my poor choice of words directed toward Erika. With recent news of trans women losing their lives for living their authentic truth in a world of discrimination and hate, I never want to diminish the very real pain and struggle that Trans people go through every day,” said Lisa in a statement to ET Online.

RHOBH viewers saw Lisa undergo a lie detector test on the show in an attempt to clear herself of any wrongdoing regarding the accusation that she leaked a negative story about a dog Dorit Kemsley adopted ending up at a shelter. During a confessional interview, Lisa spoke of her innocence and said there are “some things” she “can’t lie about.”

“Just don’t ask me if Erika’s tucking it under, or something like that, because there are some things I can’t lie about,” Lisa joked, citing a practice used by some trans women.

As the show aired, a number of people, including Lisa’s co-star, Lisa Rinna, called out Lisa on Twitter and slammed her as being transphobic.

Billie Lee, who is trans and appears on Vanderump Rules with Lisa, also tweeted about the situation and voiced her support for her SUR boss.

“I have to say @LisaVanderpump has always supported me and my trans experience. She has one of the biggest hearts ever. I wouldn’t be where I am today without my fairy god mother. Our allies don’t come perfect and it’s our responsibility to educate them,” tweeted Billie on May 22.

I have to say @LisaVanderpump has always supported me and my trans experience. She has one of the biggest hearts ever. I wouldn’t be where I am today without my fairy god mother. Our allies don’t come perfect and it’s our responsibility to educate them. ????️‍????????✌????

Following the backlash, some viewers of the show came to Lisa’s defense as they pointed out that Erika has joked about having a “d**k” on a number of occasions.

Yet Erika has told us that she has a dick pic.twitter.com/w3DUPchHNM