by Lauren Mills May 24, 2019 92 comments
ShareTweetWhatsappPinterestRedditTumblrMailFlipboard 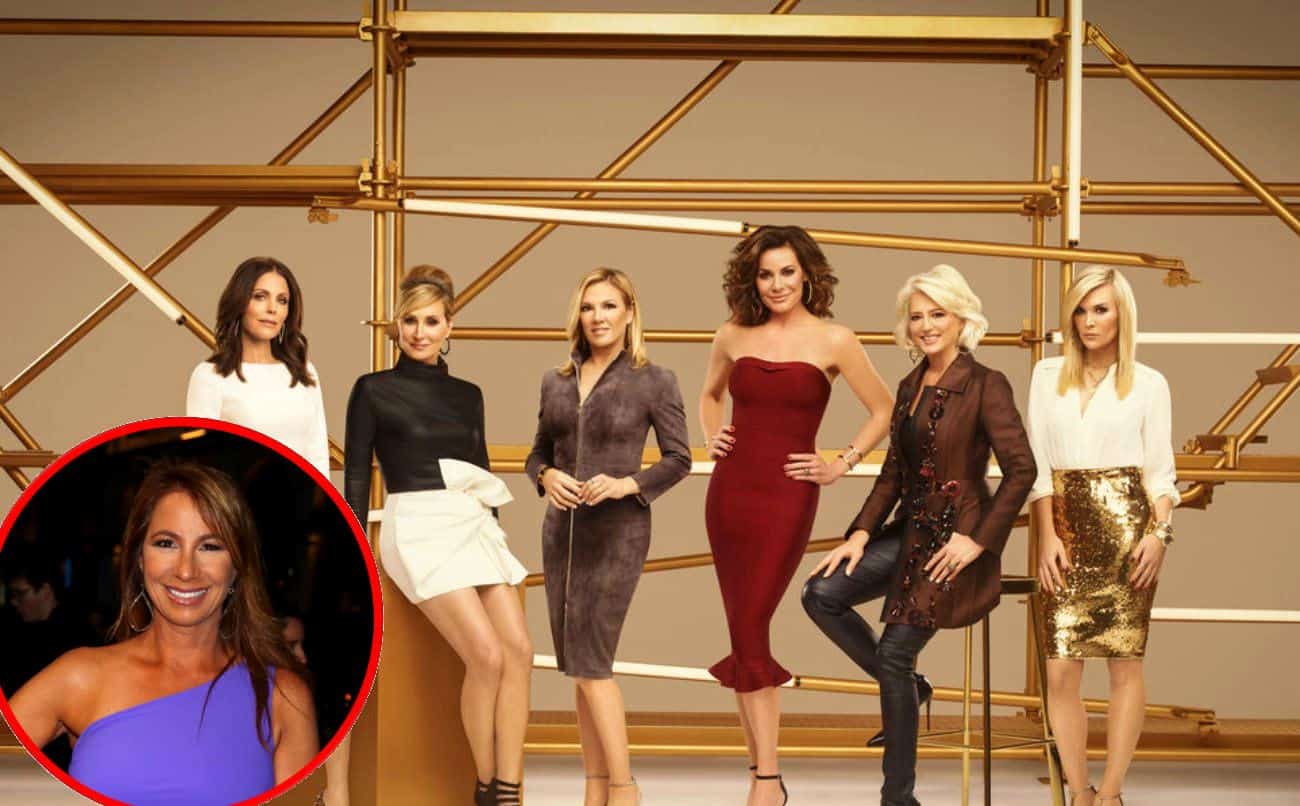 Jill Zarin is speaking out about this season of The Real Housewives of New York City as she reveals that she’s a little sad about how the season has unfolded in terms of her presence on the show and her friendships with the current cast members.

As it turns out, Jill filmed much more than just the tennis scene with Luann de Lesseps, which aired earlier this season. She actually filmed more scenes and she’s surprised that she hasn’t appeared in more episodes.

“I filmed this season three or four times, but I only aired once,” Jill revealed to TooFab this week while promoting her new rugs. “I might be on next week. I saw the back of my head in the commercial tonight in the red, cashmere-like cape.”

And it isn’t for a lack of trying. In fact, Jill reveals that she invited the RHONY ladies to her birthday party but none of them wanted to come. They didn’t want to attend and film, so Jill ended up with no cast members at her bash.

“But the thing was, what I filmed was inviting them to a birthday party I was having, and they didn’t wanna come. The girls didn’t wanna do it, so it just never happened,” she explained. “So I don’t know if they’re actually gonna have me on the show or not, which kind of makes me a little sad.”

This week, Bravo announced that it’s doing the first ever Bravo-con in New York, where fans can meet and greet their favorite Bravolebrities. But Jill doesn’t know whether she’ll be invited, even though she’s been a part of the Real Housewives of New York City franchise for years and was one of the original cast members.

“I don’t know if they’ll invite me or not or what that’s about, but I think it’s gonna be great for the fans,” she explained of the event.

Now that Jill is cordial with Bethenny Frankel and she has a new boyfriend, Gary Brody, it makes sense that she would be around the ladies more and having fun. In a preview for Season 11, Bethenny actually breaks down to Jill about Dennis Shields‘ death, but the scene has yet to air on the show.