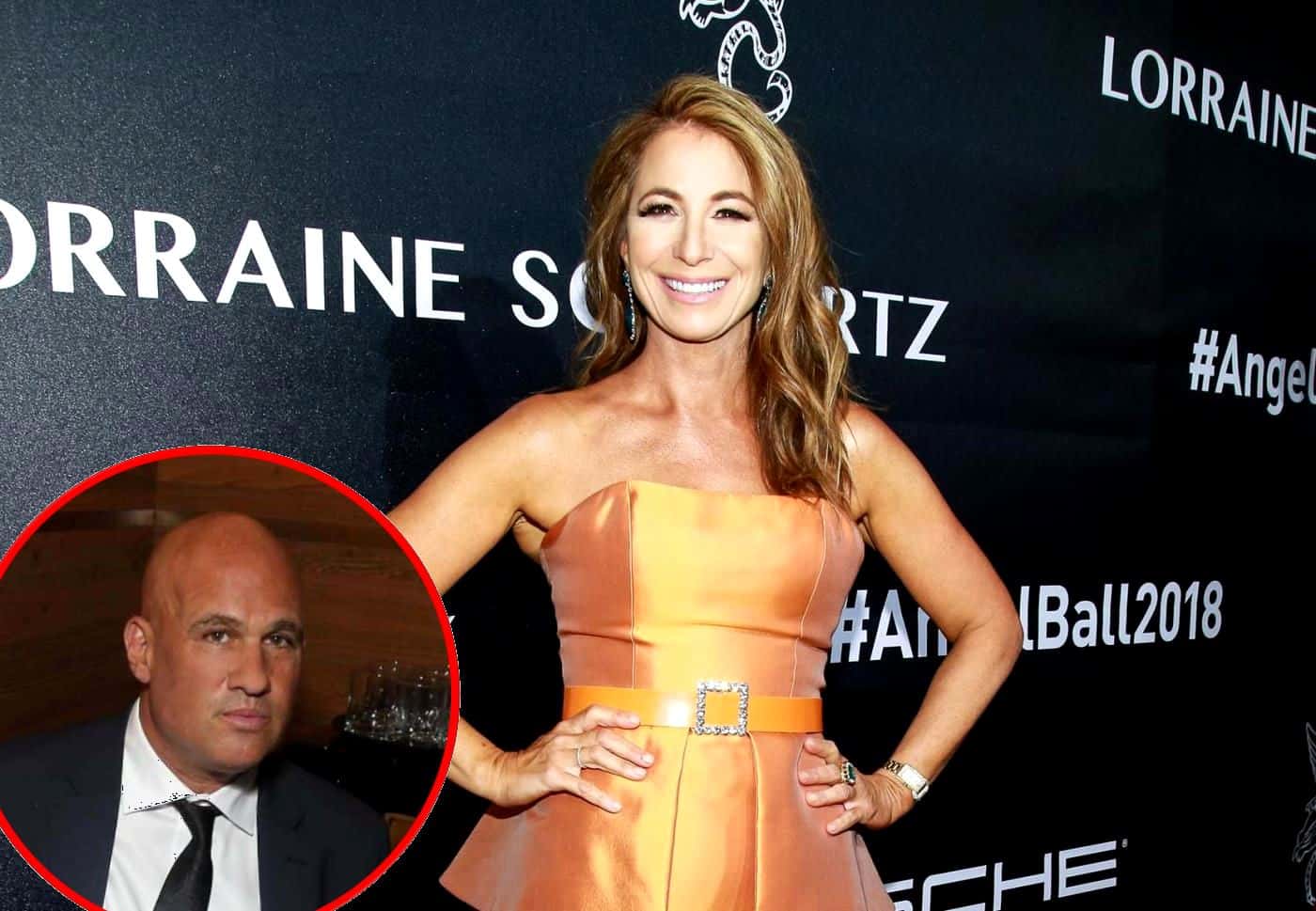 Just under one year after the Real Housewives of New York City star lost her husband, Bobby Zarin, to cancer, she shared a new photo of herself and Gary, who she began dating this past summer.

“Trivia question ‘What is the origin of the term Love in Tennis?'” Jill asked in the caption of her Instagram photo, which included the reality star and her new boyfriend posing in front of a tennis court in Boca Raton, Florida.

Jill and Gary were first linked to one another in June after they were spotted attending an after party for the Gotti premiere at Tao Nightclub in New York City. Weeks later, the first photo of them together hit the web.

“She is very happy. They are old friends and [her daughter] Ally loves him,” a source told E! News at the time.

While Jill was faced with rumors in July claiming she and Gary actually began dating very soon after Bobby’s tragic death, she denied any such thing in a statement to People.

“I don’t typically comment on tabloid stories but I felt it was important to set the record straight and let you all know I haven’t been dating anyone for six months,” she said. “I just started accepting a few dinner dates after much thought and support from my close friends and family. I felt Bobby would want me to start to live again.”

Jill also spoke of Bobby’s wishes during an interview with Extra TV at an event honoring her late husband.

“Life goes on and Bobby would want me to be happy and that’s what I’m trying to do,” Jill explained. “I’m trying to fulfill what he wanted for me.”

“Of course, you know, it’s time. It’s time,” she continued of moving on with Gary. “We started out as friends and then one thing leads to another in life and that’s… you know, that’s what Bobby wanted for me. He was very adamant about it.”

Jill Zarin will return to Bravo TV for the 11th season of The Real Housewives of New York City sometime next year.