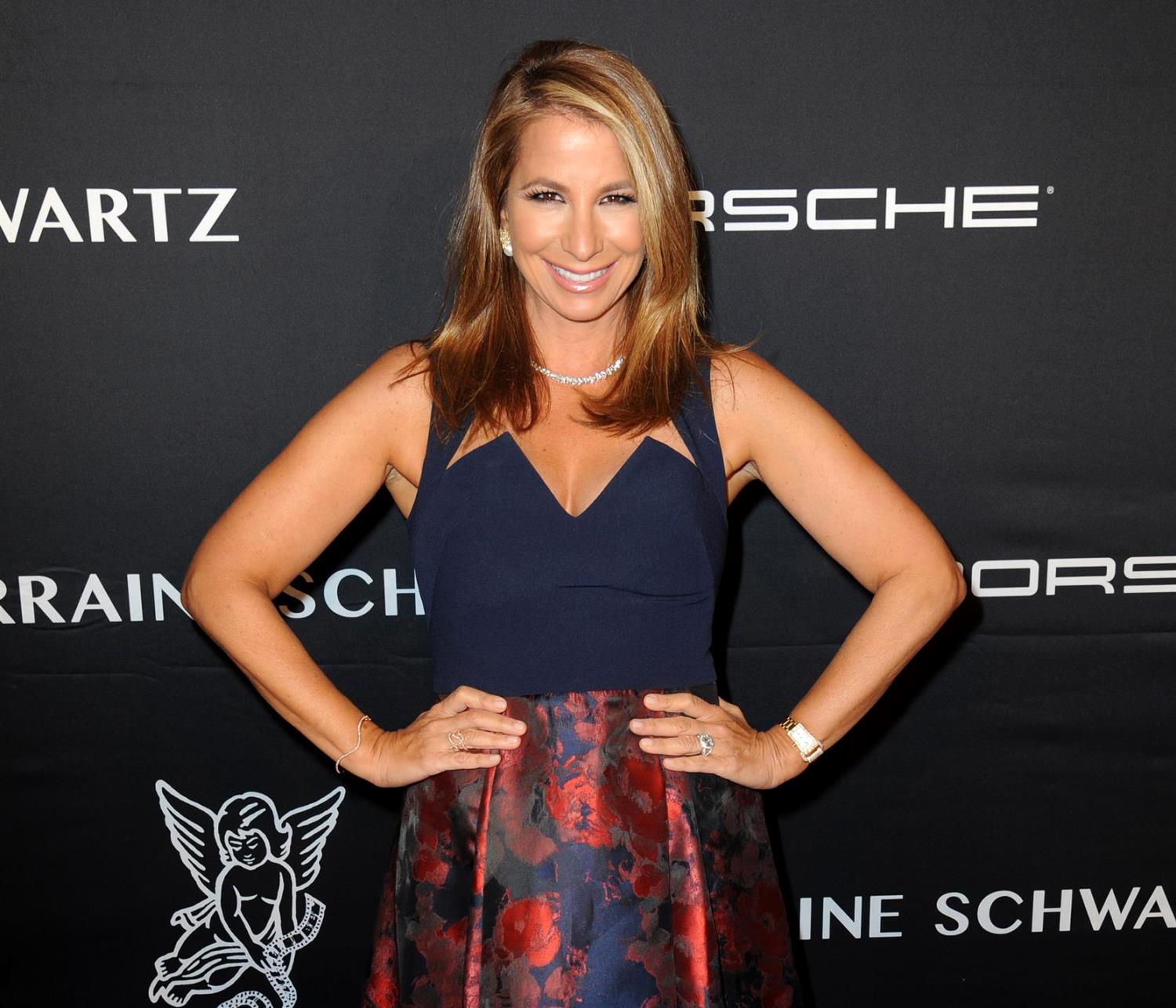 Jill Zarin has a new man in her life just six months after losing her husband Bobby Zarin to cancer.

“She is very happy. They are old friends and [her daughter] Ally loves him,” a source revealed to E! News on July 6. 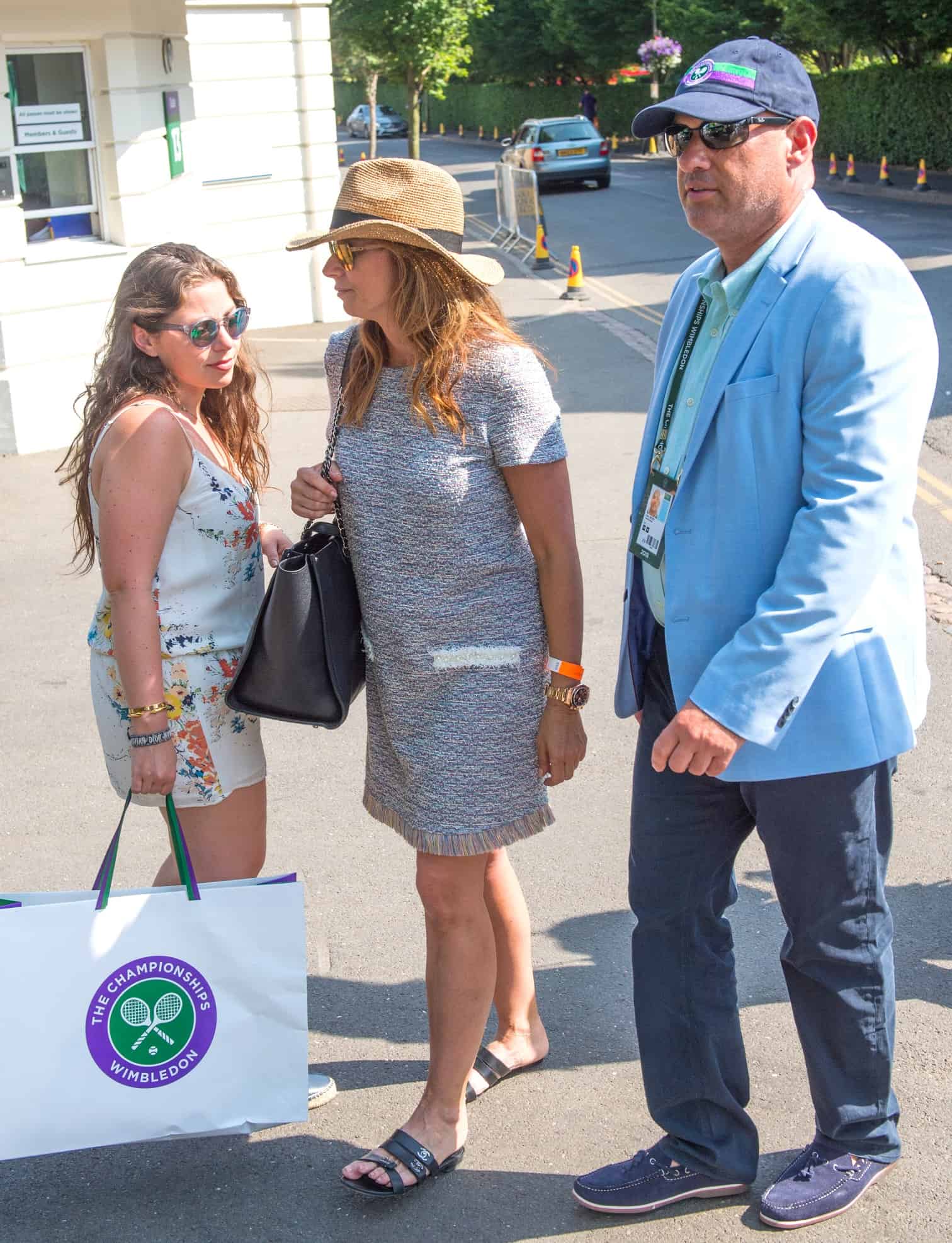 “We made it!” Jill shared on Instagram Friday morning. “I’ve waited my whole life to go to #Wimbledon and we are here! @allyshapiro.”

The new couple was also seen in Miami together last month enjoying a dinner date with Real Housewives of Miami star Marysol Patton.

“Jill was glowing and looked extremely happy in a red dress,” an eyewitness revealed. “The duo left together around 11 p.m. in a chauffeured Mercedes.”

Meanwhile, Jill is also hosting her annual luxury luncheon in the Hamptons, later this month on July 28, to benefit thyroid-cancer research. This is the same type of cancer that Bobby passed away from.

“This year, we will honor my Bobby,” said Jill to Page Six. “It’s so hard to do this without him, but it’s what he’d want me to do.”

Jill’s husband Bobby passed away in January. They had been married for just over 18 years. Months later, Jill spoke about the possibility of finding love again.

JILL ZARIN RESPONDS TO THOSE WHO SAY SHE’S DATING TOO SOON!

“Only time will tell if I will ever find true love again. I hope so. Nothing feels better than being loved by someone unconditionally with all their heart and soul that you can feel their energy across the room,” she shared. “It can happen in an instant or never happen at all.”

News of Jill’s potential new romance with Gary, a clothing-company executive, first hit the web last month after they were spotted together at Tao, where the after party for Gotti was held.

“He was very handsome,” a spy explained to Page Six at the time, adding that the new couple stayed close to one another throughout the event.

“If she’s dipping a toe in the dating pool again, I think that’s great,” a friend of Jill’s added.

Below are more photos of Gary! 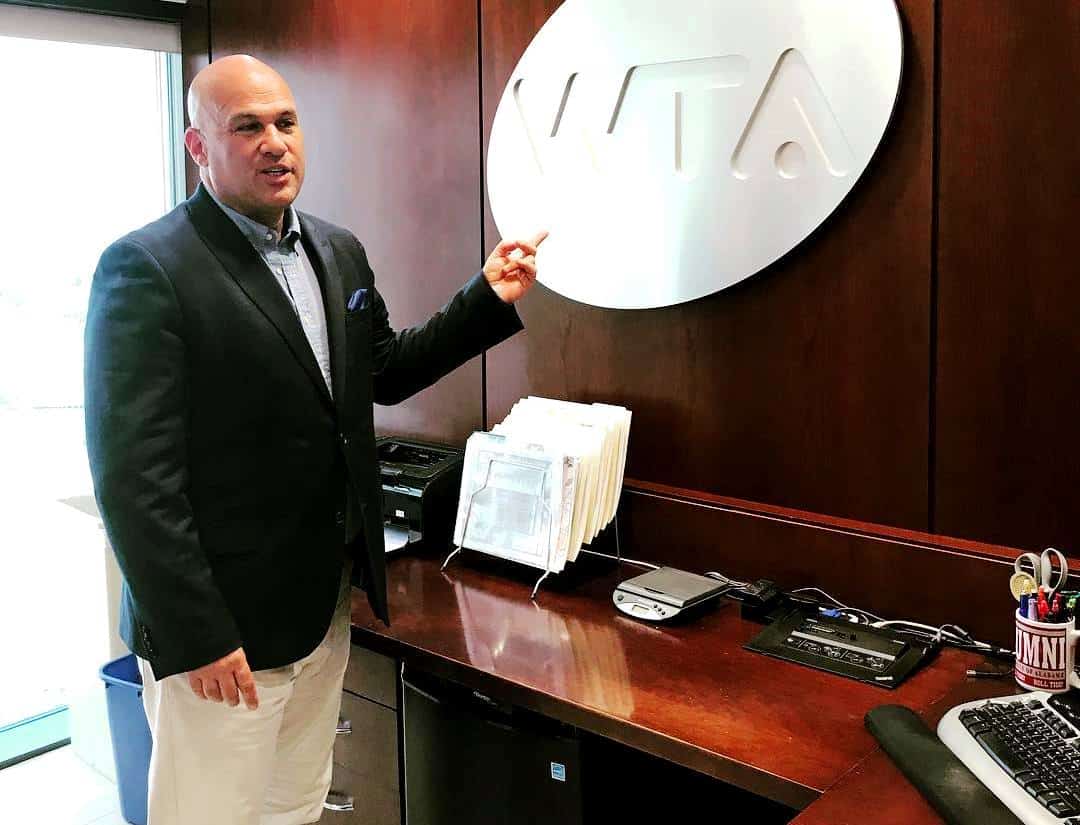