Home Real Housewives of New York City News RHONY’s Jill Zarin Opens Up About New Boyfriend: “Bobby Would Want Me to Be Happy”

RHONY’s Jill Zarin Opens Up About New Boyfriend: “Bobby Would Want Me to Be Happy” 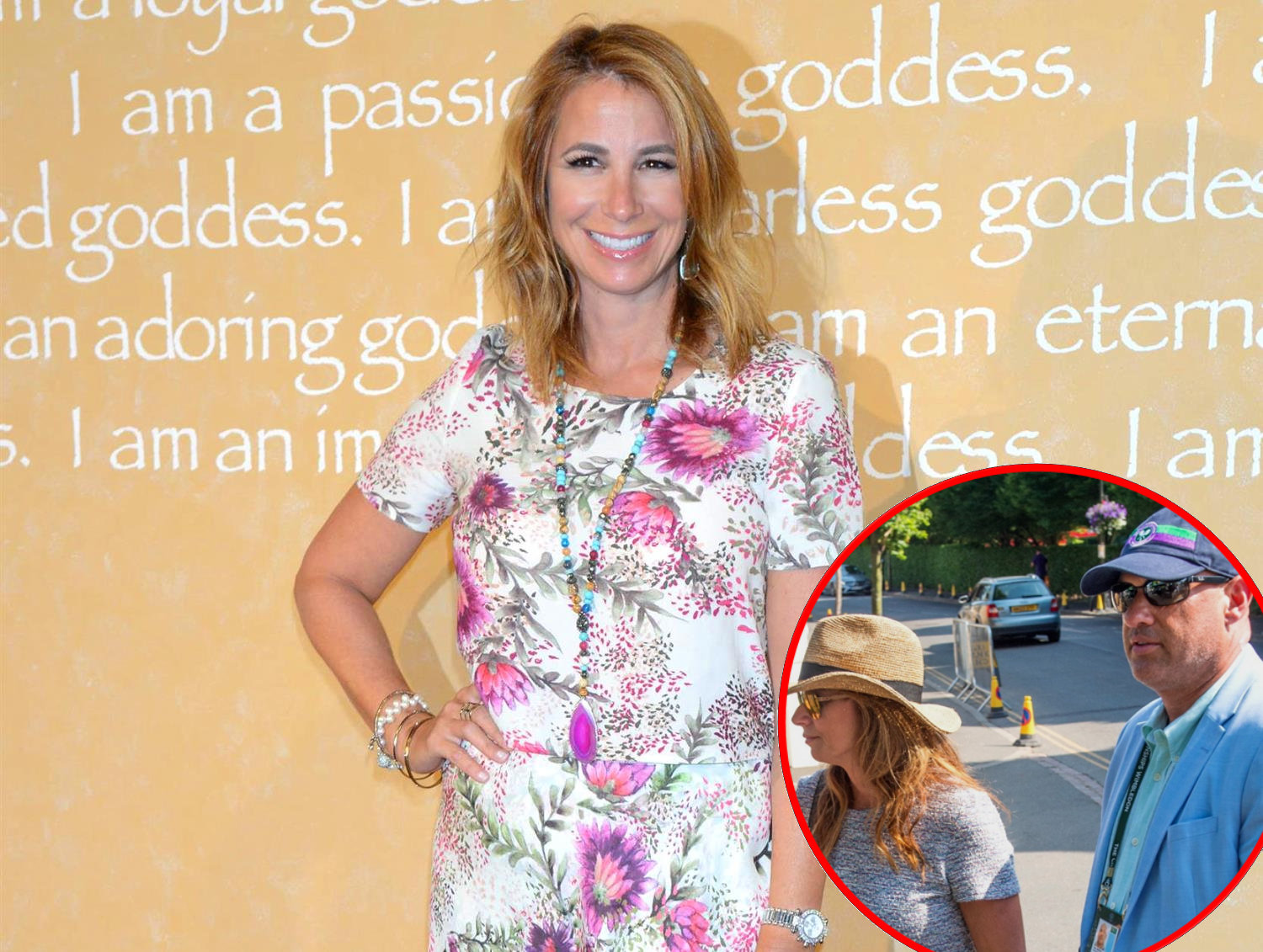 Jill Zarin opened up about her new boyfriend, Gary Brody, during her sixth annual luxury luncheon in the Hamptons over the weekend.

While honoring her late husband, Bobby Zarin, at the event, the former Real Housewives of New York City star spoke out about her romance and revealed that Bobby would want to see her move on.

“Life goes on and Bobby would want me to be happy and that’s what I’m trying to do,” Jill explained to Extra TV, according to a July 30 report. “I’m trying to fulfill what he wanted for me.”

Then, when asked if she’s in love with her new beau, Jill said, “New like, we’ll start with new like.”

“Of course, you know, it’s time. It’s time,” she explained of dating after Bobby’s death. “We started out as friends and then one thing leads to another in life and that’s… you know, that’s what Bobby wanted for me. He was very adamant about it.”

“I ask everyone who I’ve introduced him to if [Bobbt] would approve and they’ve all said [he would], but I trust my daughter [Ally’s] instinct the most,” she explained, adding that Ally approves of her new relationship.

News of Jill’s romance with Gary, a clothing company executive, first hit the web in June. At the time, the couple had reportedly been spotted together at Tao Downtown, prompting rumors of a new romance. Weeks later, Jill and Gary seemingly confirmed their relationship with a joint outing at Wimbledon tennis match with her daughter.