The RHOBH Cast Gets Dragged Into $32 Million Home Lawsuit Against Kyle Richards’ Husband Mauricio Umansky, Find Out How

by Lindsay Cronin May 29, 2019 716 comments
ShareTweetWhatsappPinterestRedditTumblrMailFlipboard 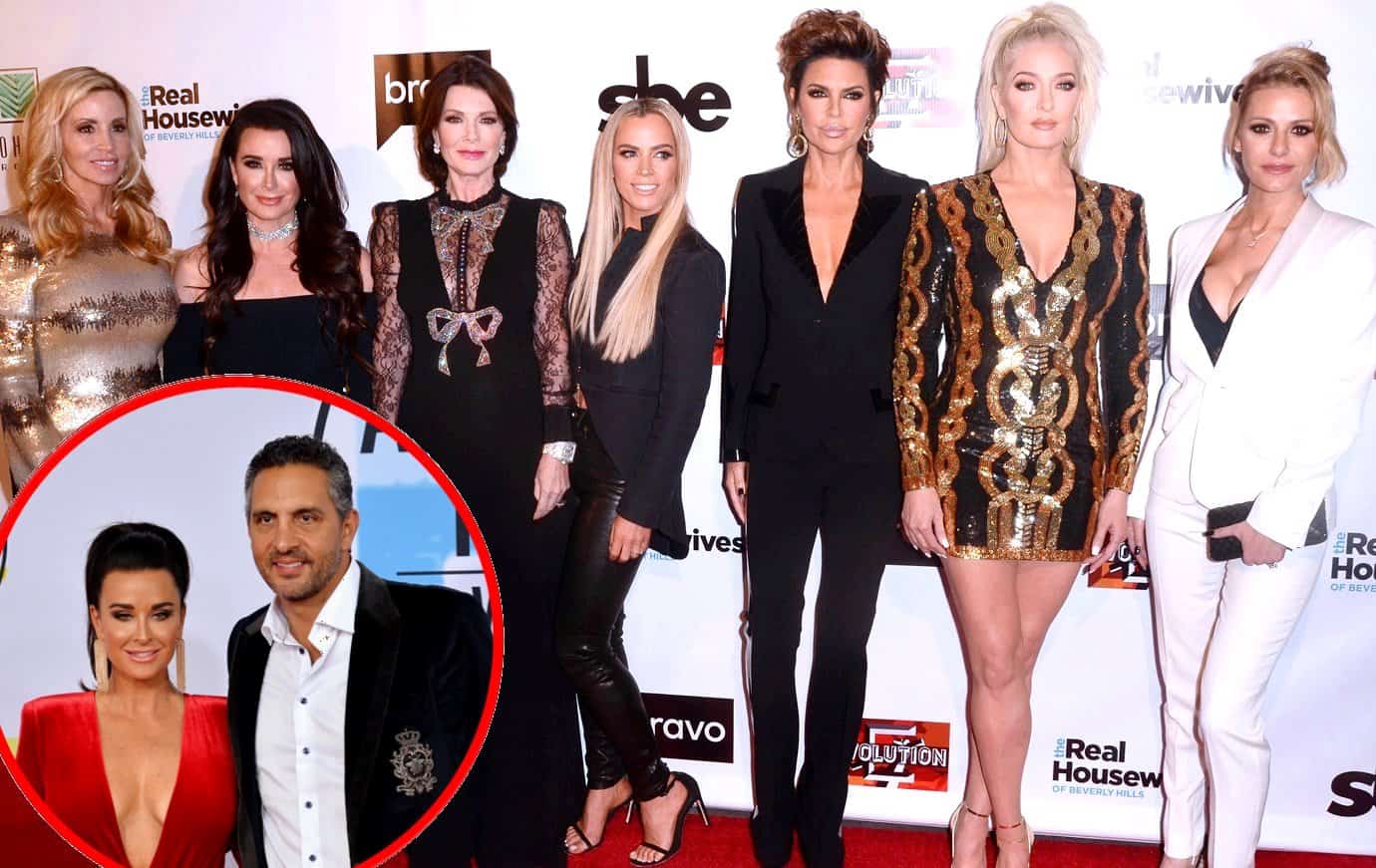 Could Lisa Vanderpump be getting her wish?

Weeks after the restauranteur told fans on Twitter that the legal drama of her Real Housewives of Beverly Hills co-stars should be featured on the series, news has broke in regard to Kyle Richards and her castmates being dragged into the $32 million home lawsuit that is currently pending against her husband, Mauricio Umansky.

In court documents obtained by The Blast on May 29, the person who is suing Mauricio over the sale of a Malibu mansion, Teodoro Nguema Obiang Mangue, has informed the court that he is interested in “communications with any of the performed, producers, directors, writers, or any other persons affiliated with the Real Housewives of Beverly Hills television show related to the property or this action.”

According to the report, the mansion in question was featured on the seventh season of the show during a “Great Gatsby” themed party hosted by Kyle and Mauricio. And, because the couple and their co-stars, including Dorit Kemsley, Lisa Rinna, Erika Jayne, and Lisa Vanderpump, were present during the bash, they are being mentioned in the legal drama.

As for how the series and its stars could be involved, the outlet explained that the man behind the lawsuit believes those involved with the making of the show could have information relevant to his case.

He is also requesting Mauricio hand over all “documents and information related to Defendant’s use of the property including for parties and television.”

The report went on to reveal that the Malibu mansion was seized by the United States government from Teodoro after he was accused of purchasing the home with money stolen from his native country of Equatorial Guinea, where his father is president. Then, after the government took ownership of the property, Mauricio sold the mansion for $32 million to a man named Mauricio Oberfeld after allegedly failing to present higher offers to the seller.

Kyle’s husband was also accused of failing to inform the seller that he had partnered up with another buyer to purchase the home, which he later sold one year later for $69.9 million, and for breaching his realtor duties.

Following the filing of the $32 million lawsuits, Mauricio filed a motion to have the case dismissed and denied all claims against him. Also in his motion, Mauricio mentioned that Teodoro’s home was taken from him due to his own criminal activity.