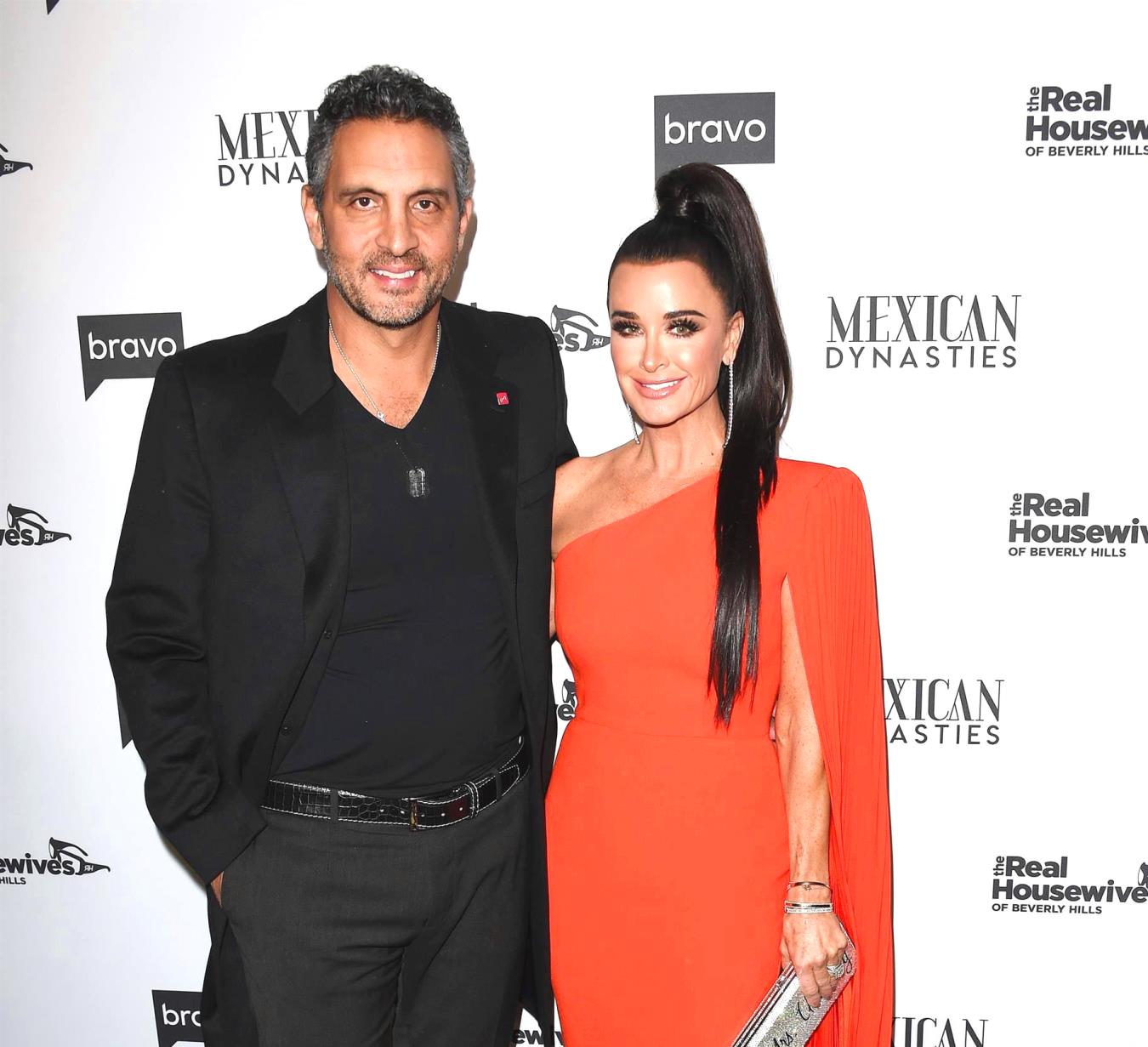 Mauricio Umansky is being sued for a second time in regard to the 2016 sale of a $32 million mansion in Malibu, California.

According to a new report, the realtor, who is married to Real Housewives of Beverly Hills star Kyle Richards, is being accused of fraud by a former client who has filed court documents against him and his real estate company, The Agency.

On March 14, The Blast revealed that Sweetwater Malibu LLC, the company that formerly owned the Malibu residence, has accused Mauricio of “brazen breaches of fiduciary duties” after hiring his company to sell their estate.

In their documents, Sweetwater Malibu LLC said that while each and every realtor owes certain duties to their clients, Mauricio and The Agency “violated virtually every one of these duties, by engaging in blatant acts of self-dealing, earning secret profits, and both failing to disclose and outright misrepresenting material facts.”

Sweetwater Malibu LLC is suing Mauricio and The Agency for unspecified damages and punitive damages.

As the report explained, the Los Angeles million home was initially owned by Teodoro Nguema Obiang Mangue before the property was seized by the United States government because it was purchased with stolen funds from his native Equatorial Guinea, where his father is president. Mauricio then sold the home for $32.5 million to a man named Mauricio Oberfeld.

Although the government approved the sale, the seller later accused Mauricio of neglecting to tell him that he received higher offers on the home. Mauricio was also accused of partnering with the man to whom he sold the home in an effort to cash in on the future sale of the property, which ultimately went for a whopping $69.9 million just one year later.

Mauricio was also sued by his insurance company, Western World, who believed he was at fault and didn’t want to be responsible for the mistakes he allegedly made. As they explained in their past suit against him, they believed they should not have to pay off Mauricio’s legal bills because he reportedly breached their contract.

Months later, after Mauricio filed a countersuit against the insurance company, he and Western World came to an agreement with one another and their dueling lawsuits were thrown out.