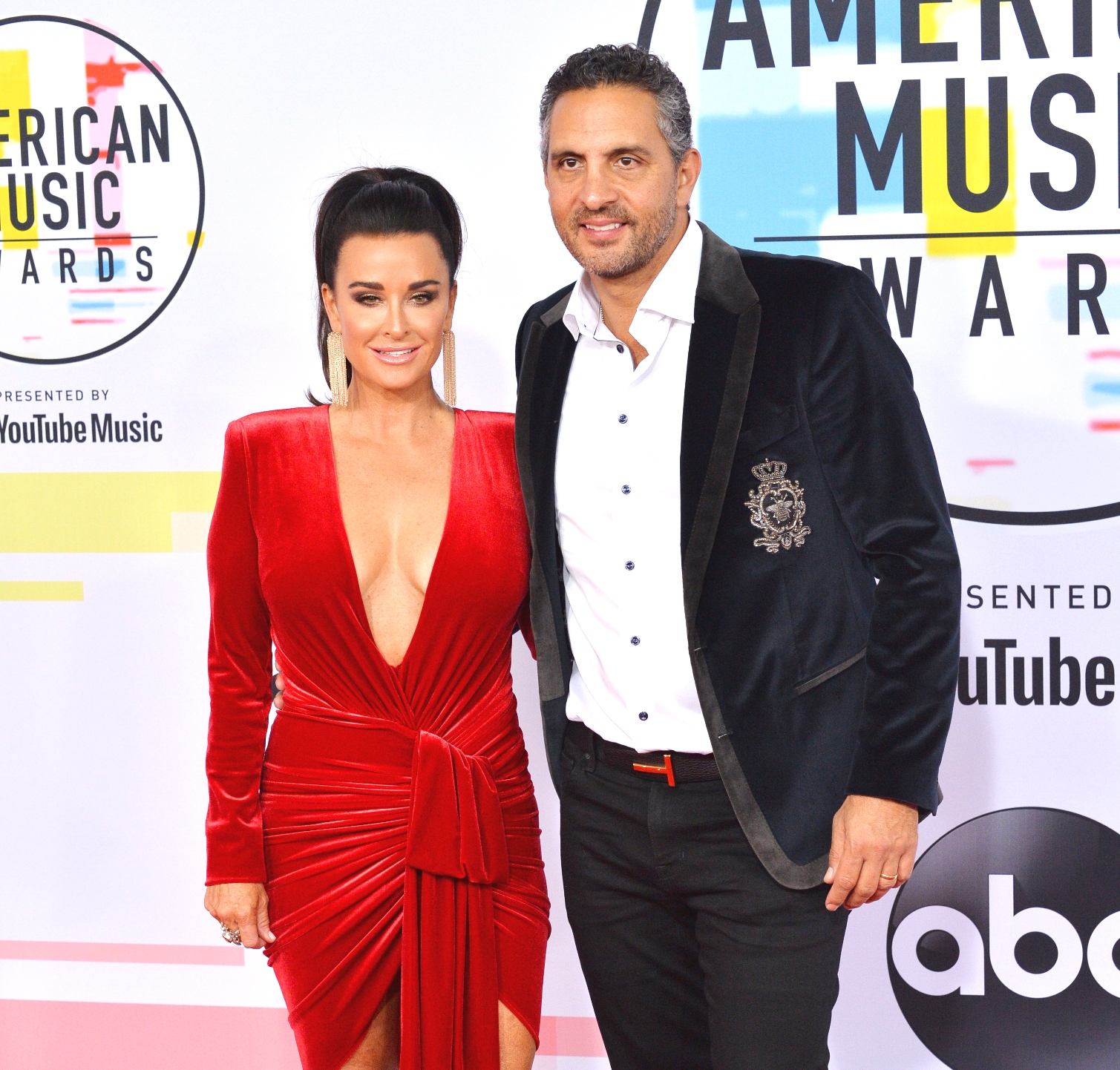 Kyle Richards‘ husband, Mauricio Umansky, has reached an agreement that will do away with a $32 million home lawsuit against him and his Los Angeles-based real estate company, The Agency.

Several months into a legal battle with his insurance company, Western World Insurance, the Real Housewives of Beverly Hills husband filed documents confirming he and the organization had reached an agreement that will put an end to their case against him, as well as his counter lawsuit against them.

On October 22, via The Blast, it was revealed that Mauricio and Western World Insurance agreed to throw out their claims against one another and pay their own legal bills.

Months ago, Western World Insurance filed a lawsuit against Mauricio, claiming they shouldn’t have to pay the legal bills he accrued during a dispute with a seller of a home in Malibu, California, who claimed Mauricio breached their contract.

After Western World Insurance sued Mauricio, the realtor filed a counter-suit against the company, claiming the company sided with the seller and denying claims of wrongdoing and breach of contract. Mauricio also demanded the lawsuit against him be put on hold until after he and the seller of the Malibu home were able to settle their dispute.

According to the report, the Malibu home at the center of the lawsuit between Mauricio and the insurance company was seized by the United States government after Teodoro Nguema Obiang Mangue allegedly used stolen funds from Equatorial Guinea, where Teodoro’s father is president, to purchase the property.

Mauricio first sold the Malibu home to Mauricio Oberfeld for $32.5 million and the sale was approved by the United States Government. However, according to the seller, Mauricio never told him there had been higher offers on the side and also didn’t explain that he had partnered with the buyer to purchase the home.

Once the home ultimately sold for a second time, Maurico and his partner got a whopping $69.9 million for the property, a profit of $37 million. In turn, the seller demanded he be paid $8 million for the deal, with $5 million coming from Mauricio himself and an additional $3 million from Western World.

In their case against Mauricio, Western World Insurance said they should not have to spend money defending Mauricio and The Agency due to how he handed the deal.

Mauricio denied the allegations against him and said the deal between himself and the seller was subject to terms of an agreement they made with the United States Government.

The Real Housewives of Beverly Hills will return to Bravo TV later this year for season nine.