Andy Cohen Reveals Which Cities Bravo Cast for ‘Real Housewives’ That Failed, Gives Thoughts On Future Additions, Plus Could RHOA Be Canceled If Georgia Bans Abortion?

by Lindsay Cronin May 31, 2019 78 comments
ShareTweetWhatsappPinterestRedditTumblrMailFlipboard 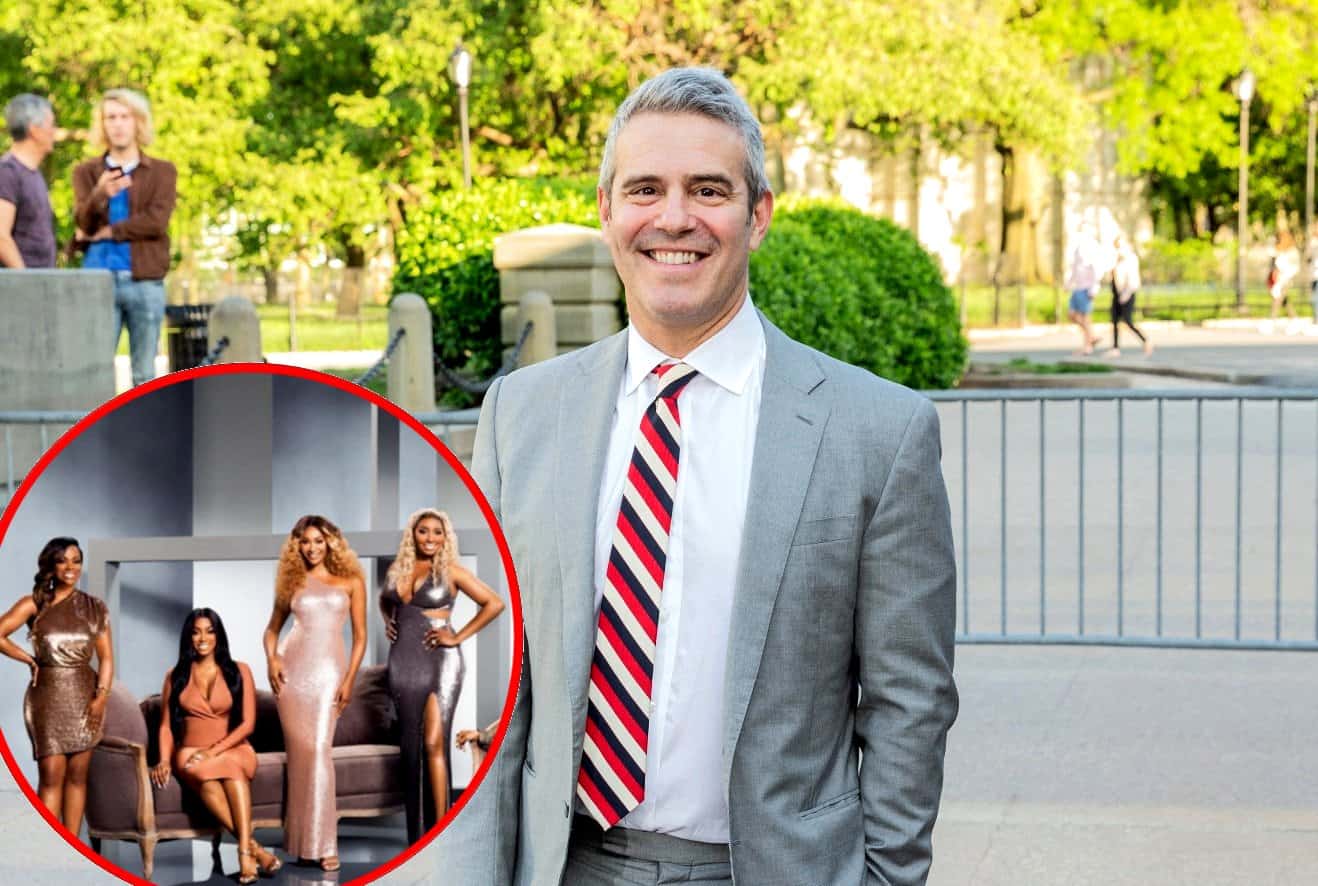 Andy Cohen is opening up about the Real Housewives franchise as Bravo viewers are wondering if the Atlanta-based franchise is facing a potential cancellation.

During a Q&A with audience members at Watch What Happens Live‘s For Your Consideration Emmys event in New York City, Andy, an executive producer of the Real Housewives, revealed which cities were nearly added to the franchise and explained his plans for the future.

“We’ve cast in some cities that we haven’t wound up pursuing, like Greenwich, Connecticut and Chicago, and San Francisco and Houston,” Andy admitted, according to a May 30 report from The Daily Dish. “There have been a lot of places that we’ve tried but just didn’t work.”

Most recently, in 2016, Dallas and Potomac were added to the franchise and so far, the new dad says they’ve been working out great.

“Dallas had a breakout season last year, and Potomac’s got it happening right now,” he explained.

“It seems like we’re good right now,” he shared.

In other Bravo TV news, rumors are swirling in regard to the potential cancellation of The Real Housewives of Atlanta and Don’t Be Tardy due to the looming abortion ban that could be enforced in Georgia starting on January 1, 2020.

On May 30, the Atlanta Journal-Constitution revealed that Bravo’s parent company, NBCUniversal, issued a statement in regard to the law, as they threatened a boycott if the law goes through.

NBCUniversal stated that the passing of the law “would strongly impact our decision-making on where we produce our content in the future.”

“We fully expect that the heartbeat bills and similar laws in various states will face serious legal challenges and will not go into effect while the process proceeds in court,” they continued.

As AJC explained, NBCUniversal doesn’t have a lot of scripted programming filming in Georgia at the moment but they do have several reality shows, including The Real Housewives of Atlanta, Don’t Be Tardy, and Married to Medicine, which could be canceled if NBCUniversal pulls out of Georgia.