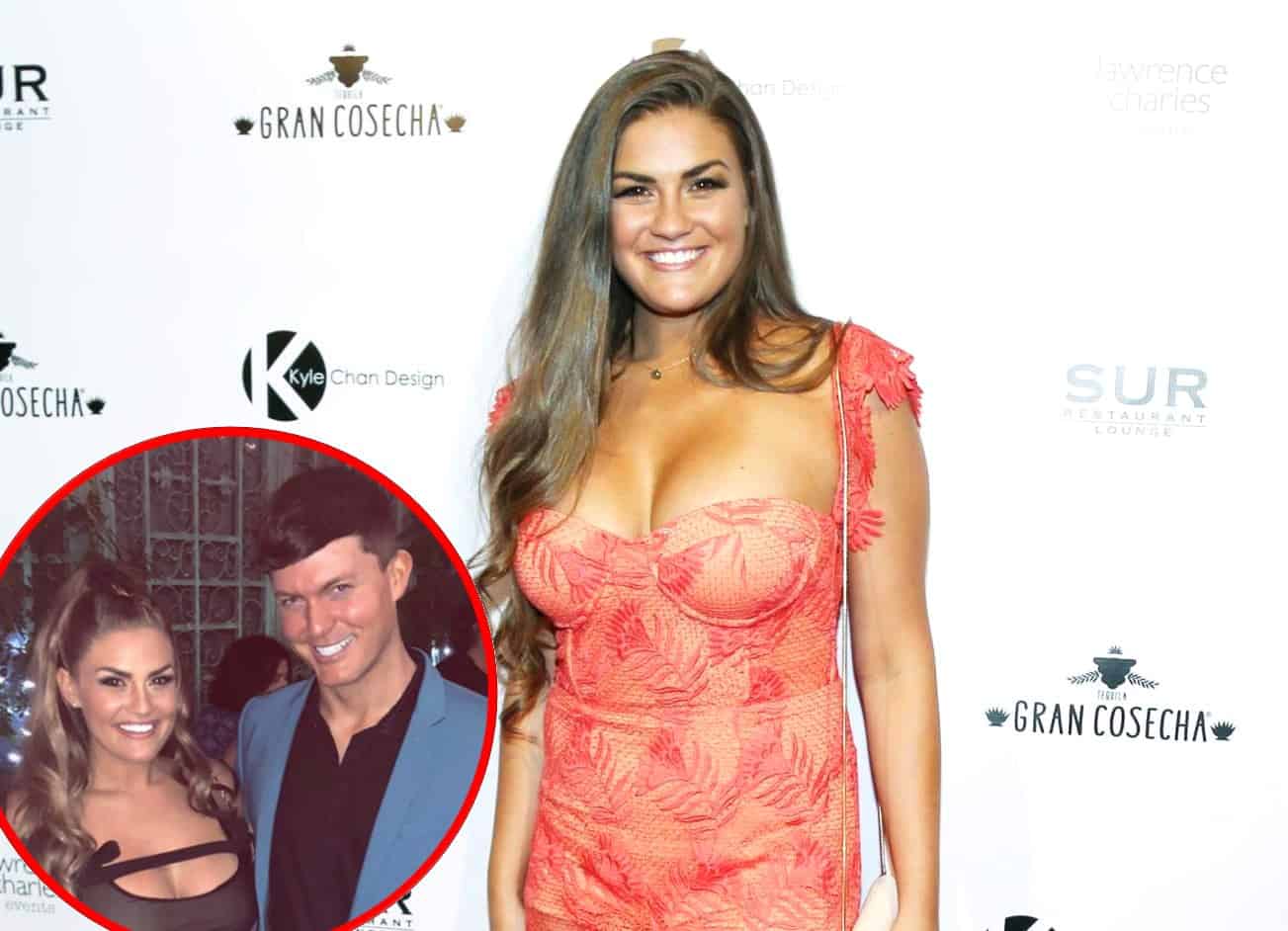 Brittany Cartwright and Zack Wickham appear to have ended their friendship.

Just weeks before Brittany is set to wed fiancé Jax Taylor, the Vanderpump Rules star’s longtime best friend, who was named as a bridesmaid months ago, took to his Instagram Stories to insult her.

“Everyone in LA can go f**k themselves,” he wrote on May 31, according to a screenshot shared on Reddit. “I’m done and have no time for what I just went thru. Have fun without me.”

“When ur best friend decides you’re a problem, then it’s time to say f**k it,” he continued. “Figure everything out without me… see if that’s possible… I’m done and Louisville is home gotta go now.. bye.” 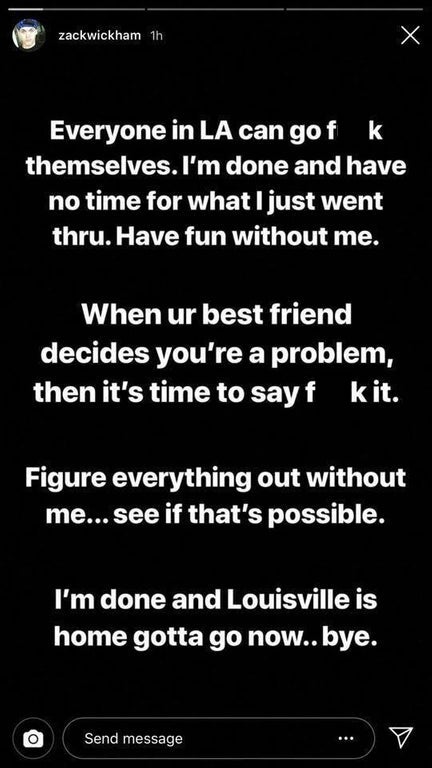 While Brittany has not yet addressed her dispute with Zack directly, she did share a shady post on her Instagram page that some suspected was in reference to their feud.

“It’s hard to stress when you’re looking this cute for this cheap,” she wrote while promoting an online clothing store.

In the comments section of the post, one fan wrote a message to Brittany about her potential diss of her one-time bestie.

“Awe man, he must have done something really gnarly to get this much passive aggression,” the person wrote.

But Brittany stated she wasn’t discussing Zack, or any of her friends. Instead, she said she was talking about the drama of the eighth season of Vanderpump Rules, which the cast recently began filming in Los Angeles.

“Talking about show drama not my friends lol,” she wrote back to the fan.

Around the time of Brittany and Zack’s online drama, Jax took to his Twitter page and shared a series of messages which may or may not be related.

“Anyone have a person or persons in your group that will NEVER offer to pay for anything!!! or pick up a tab?” he asked. “That just assume you’ll get it!! Let’s call out those people!! #whatsthedeal I mean never!!!! But yet they still come out to eat and drink.”

Anyone have a person or persons in your group that will NEVER offer to pay for anything!!! or pick up a tab? That just assume you’ll get it!! Let’s call out those people!! ????????‍♂️ #whatsthedeal I mean never!!!! But yet they still come out to eat and drink.

“Watch next season it’s coming!!” he added when asked by fans to reveal the names of the people he’s referring to.