Vanderpump Rules’ Jax Taylor and Brittany Cartwright’s Wedding Date Revealed! Plus Jax Explains Why He’s Not Doing a Wedding Spinoff and Dishes on Having Kids 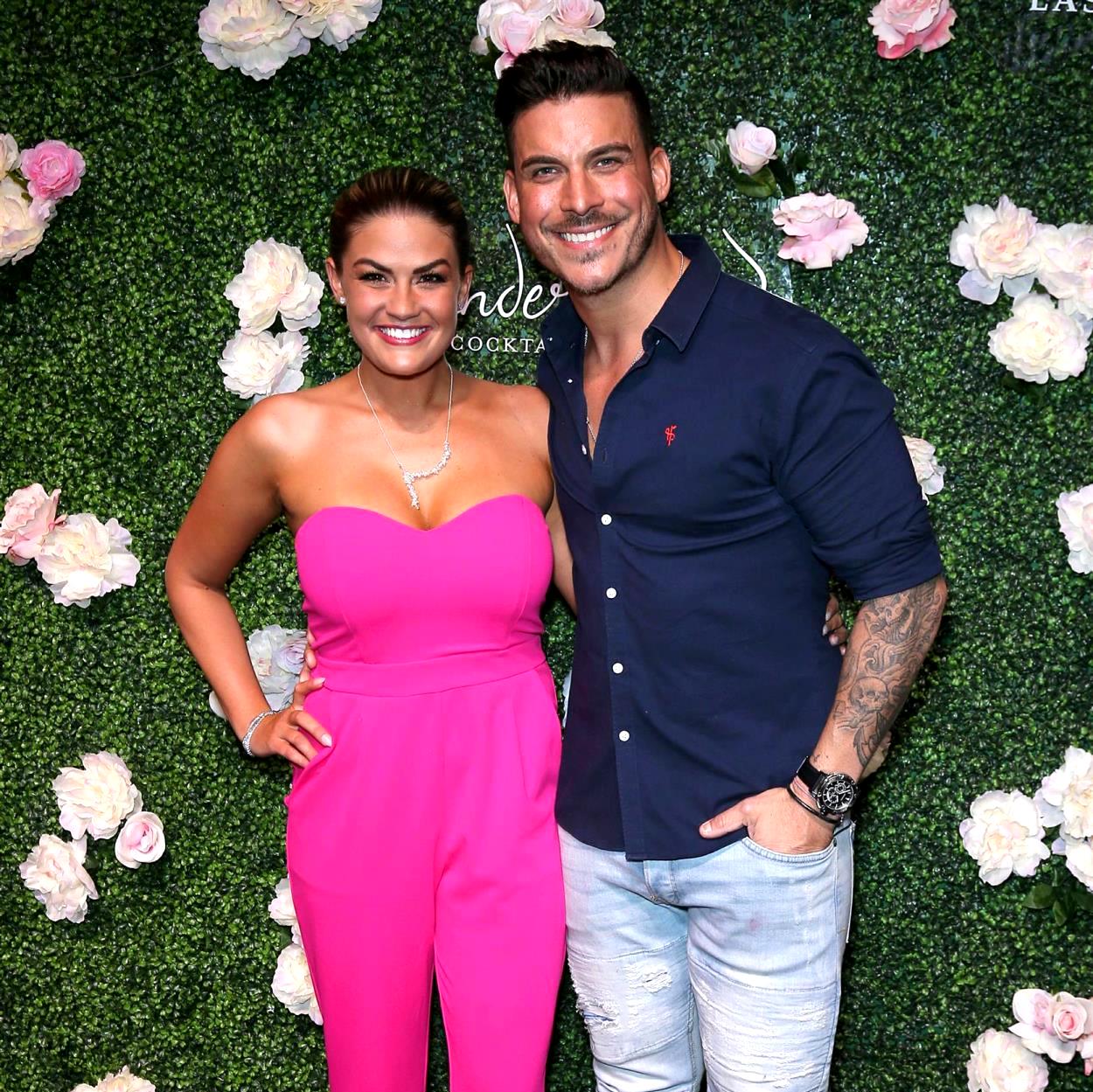 Jax Taylor attended the Gasparilla International Film Festival in Tampa, Florida and during the event, he spoke to Reality Blurb about his upcoming wedding to fiancee Brittany Cartwright.

In part two of our interview with Jax, he revealed why he and Brittany will not be sharing their wedding on-camera during a potential Bravo spinoff, and the Vanderpump Rules cast member dished on his plans for children. Also below, Jax and Brittany’s summer wedding date is revealed!

When the seventh season of Vanderpump Rules kicked off, fans watched as Jax proposed to Brittany in Malibu. Months after the proposal, Jax and Brittany are considering the way in which they hope to feature their upcoming nuptials on the show.

“We’re kind of going through it right now,” Jax confirmed of his talks with producers. “Nothing is really off limits. I prefer for it to be more of a documentary. I don’t want any craziness happening at my wedding but if it happens it happens. I can’t control it. But there’s nothing off-limits. They can pretty much do whatever they want.”

Although Jax couldn’t confirm if there will be an eighth season of Vanderpump Rules, he said he’s “99.9% sure” that his and Brittany’s wedding will be seen if there is and revealed he and Brittany will not be doing a wedding spinoff. 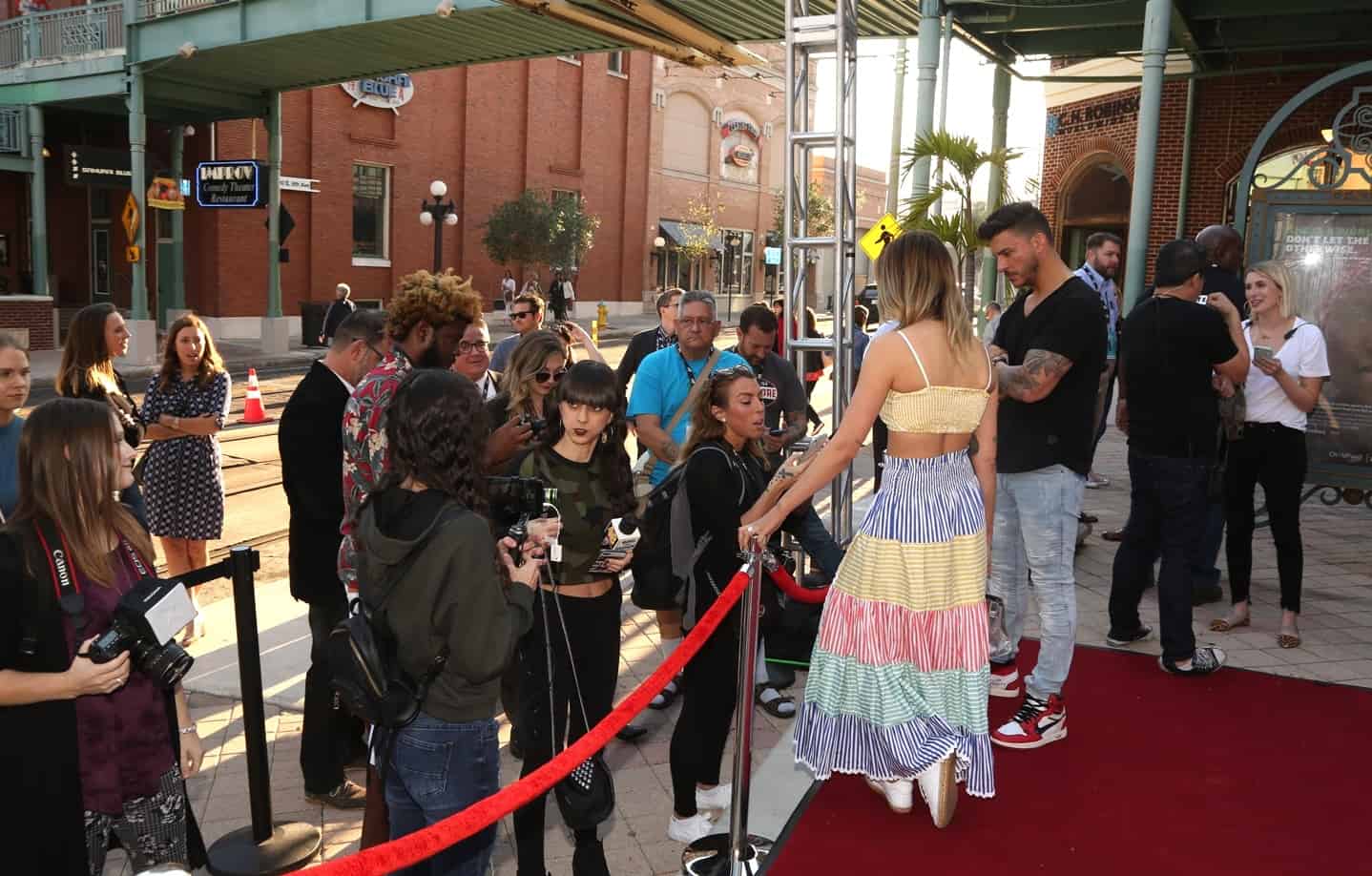 “I don’t ever want to do a spinoff. Vanderpump Rules is our home,” Jax explained. “If I did a spinoff that takes the rest of my cast out of it. Plus, if I did a spinoff, I would have all my cast in it so it really doesn’t make sense. We want to continue with Vanderpump Rules. Later down the line, maybe, if they did something with Brittany and I, that’s fine, but as far as my wedding and everything, no, I want that to be part of the show.”

After buying his first home, Jax is ready to get his life started with Brittany and in the next five years, he’s hoping to have a couple of kids with his future wife.

Following our interview with Jax, Page Six confirmed the couple will get married in Versailles, Kentucky on June 29, 2019.