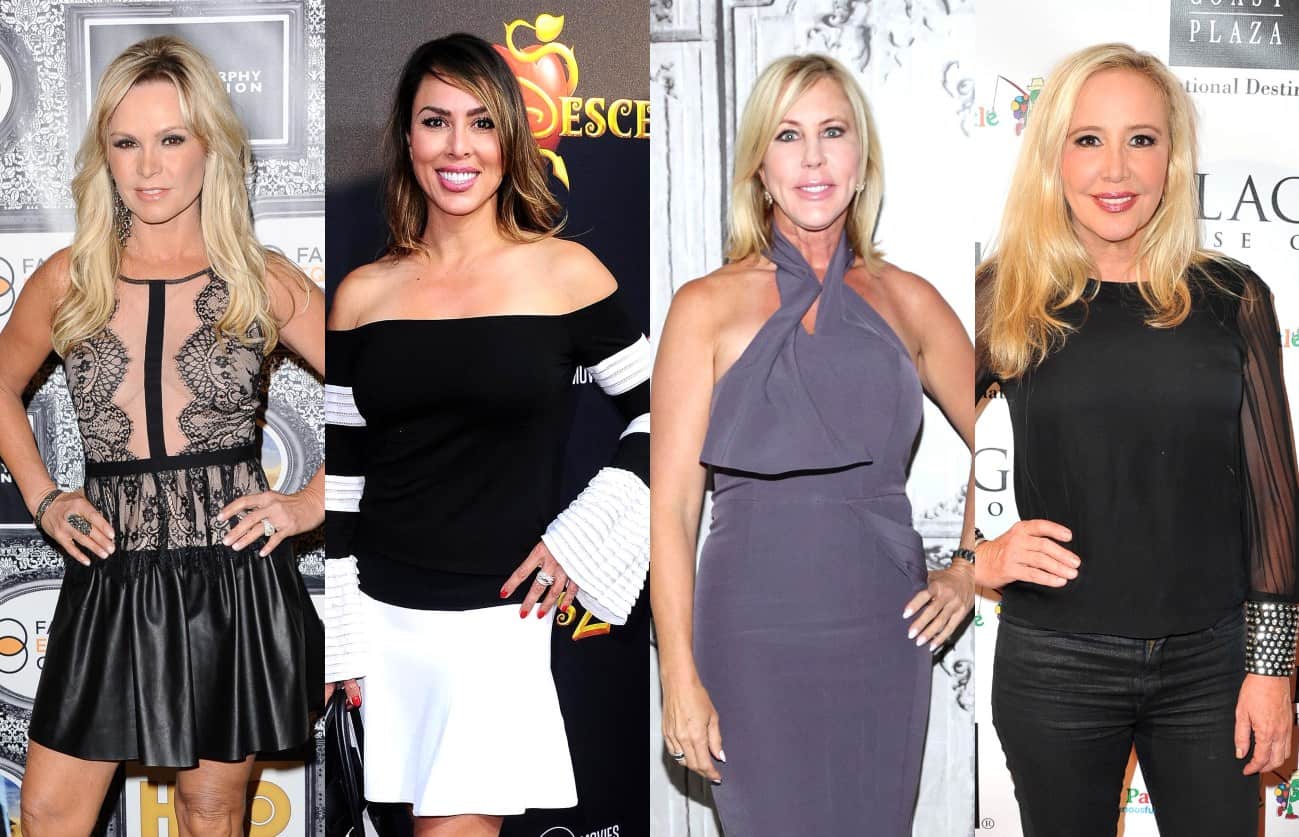 A new report is revealing if Tamra Judge and Kelly Dodd‘s castmates have picked sides after their friendship imploded during filming on the 14th season of The Real Housewives of Orange County.

If you recall, Tamra and Kelly began feuding in April when Tamra told their co-star, Shannon Beador, that Kelly had pushed her mom down the stairs, which Kelly denied, and in the weeks that followed, they were unable to reconcile their friendship. Now, a source is revealing the friendship might be over for good.

“Kelly and Tamra will bring a ton of drama this season on RHOC and their feuding is a huge storyline this season. The two really tried to make up but it didn’t really go well. They’re both very fiery women and quite opinionated and they just butt heads constantly,” a source close to production revealed to Hollywood Life on June 3.

“Tamra has multiple reasons she is mad at Kelly. Kelly feels Tamra gets involved in her business constantly when it’s not her business to get involved in,” the insider added.

As the women were at odds, Vicki Gunvalson was reportedly left to pick a side and chose to stand by Tamra.

“[Vicki] isn’t speaking with Kelly either,” the source explained.

As for Shannon, she has stayed neutral, despite her past issues with Kelly.

“Shannon is really staying out of it as she has so much other stuff on her plate right now and Kelly has really been supportive throughout her divorce journey,” the source explained.

After both Shannon and Kelly’s marriages came to an end in 2017, the ladies grew close to one another and established a tight friendship. However, while Shannon is close to both Tamra and Kelly, the co-stars have remained estranged.

“Tamra and Kelly have made it pretty clear they don’t want to be friends ever again,” the source said. “Kelly is honestly fed up with Tamra butting into her business and un-followed Tamra and Vicki on social media. She attended Vicki’s engagement party because she was invited and truly wanted to be the bigger person and attempt to put their drama aside.”

The Real Housewives of Orange County season 14 is expected to begin airing on Bravo TV sometime this summer.