Home Real Housewives of Orange County News Have Tamra Judge and Kelly Dodd Ended Their Feud After Refusing to Film Together on RHOC? The Latest on Their Drama Revealed

Have Tamra Judge and Kelly Dodd Ended Their Feud After Refusing to Film Together on RHOC? The Latest on Their Drama Revealed 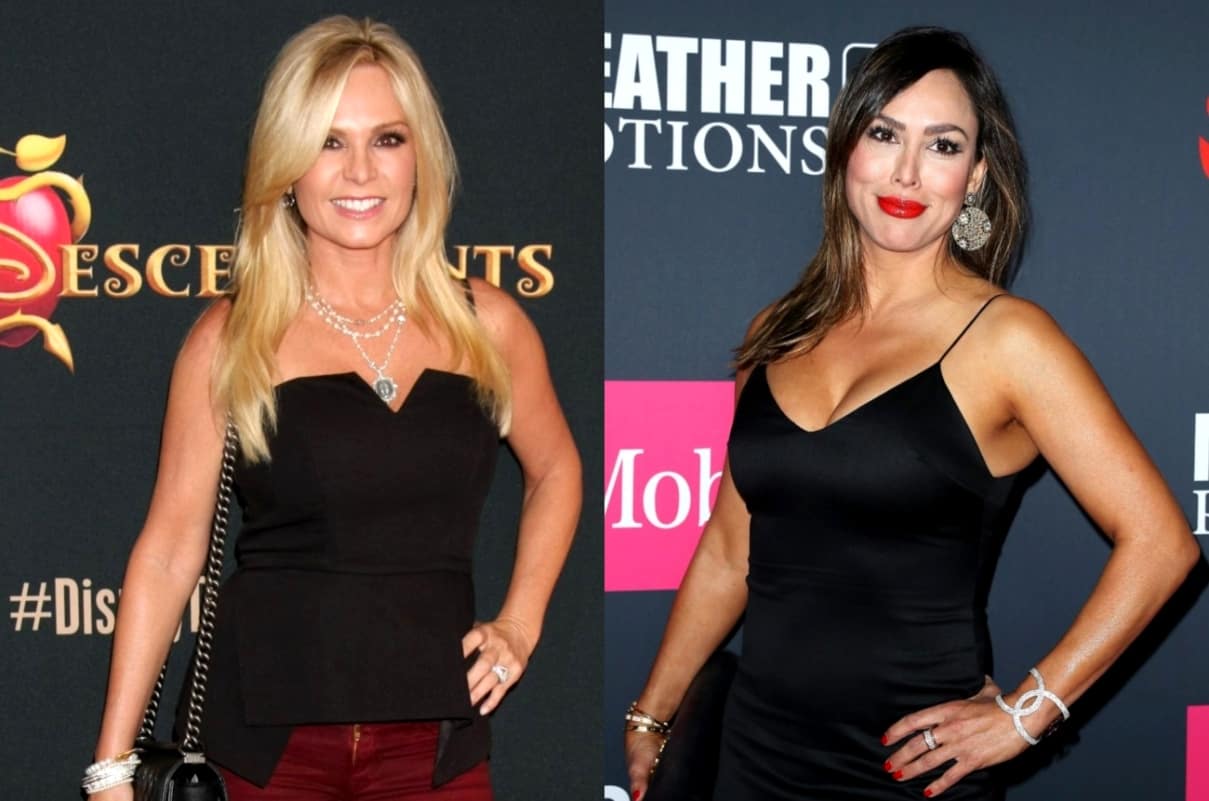 Have Tamra Judge and Kelly Dodd ended their latest feud?

Following a report in which it was revealed that the women had allegedly been refusing to film scenes together for the upcoming 14th season of The Real Housewives of Orange County together, a new report is sharing additional details about their ongoing feud.

“Tamra Judge and Kelly Dodd have been fighting non-stop while filming [Season 14 of The Real Housewives of Orange County]. It got so bad that the ladies flat out refused to film with one another,” a source told Hollywood Life on April 28. “It’s constantly changing between those two — one minute they won’t film together and the next they’re talking again. Both ladies have really strong personalities and opinions and are passionate about their feelings, so of course, they’re going to clash.”

According to the report, Kelly said she was “done” with Tamra after learning that Tamra had told Shannon Beador that Kelly “threw her mother down the stairs.” As fans may have seen, Tamra and Shannon were seen in a social media video on April 13 that featured them gossiping about the alleged abuse, which both Kelly and her mom have denied.

Although Kelly and her mother have publicly shut down the rumor, Tamra allegedly believes that if Kelly was completely innocent, she and her mom wouldn’t be making such a fuss over the report. She also supposedly believes Kelly is only continuing to fight with her and her co-stars in an effort to keep the spotlight on her throughout season 14.

While Tamra and Kelly are at odds at the moment, the report went on to reveal that Tamra is on board with ending their feud and Kelly is open to moving on, adding that the silent treatment between the women “only lasted a few days.”

“Tamra and Kelly have been talking a little bit and now have plans to get together this week and talk. They would both really like to get past this. They leave for their upcoming cast trip later this week and want to have a good time,” the source added.

The Real Housewives of Orange County season 14 will air on Bravo TV sometime this summer.