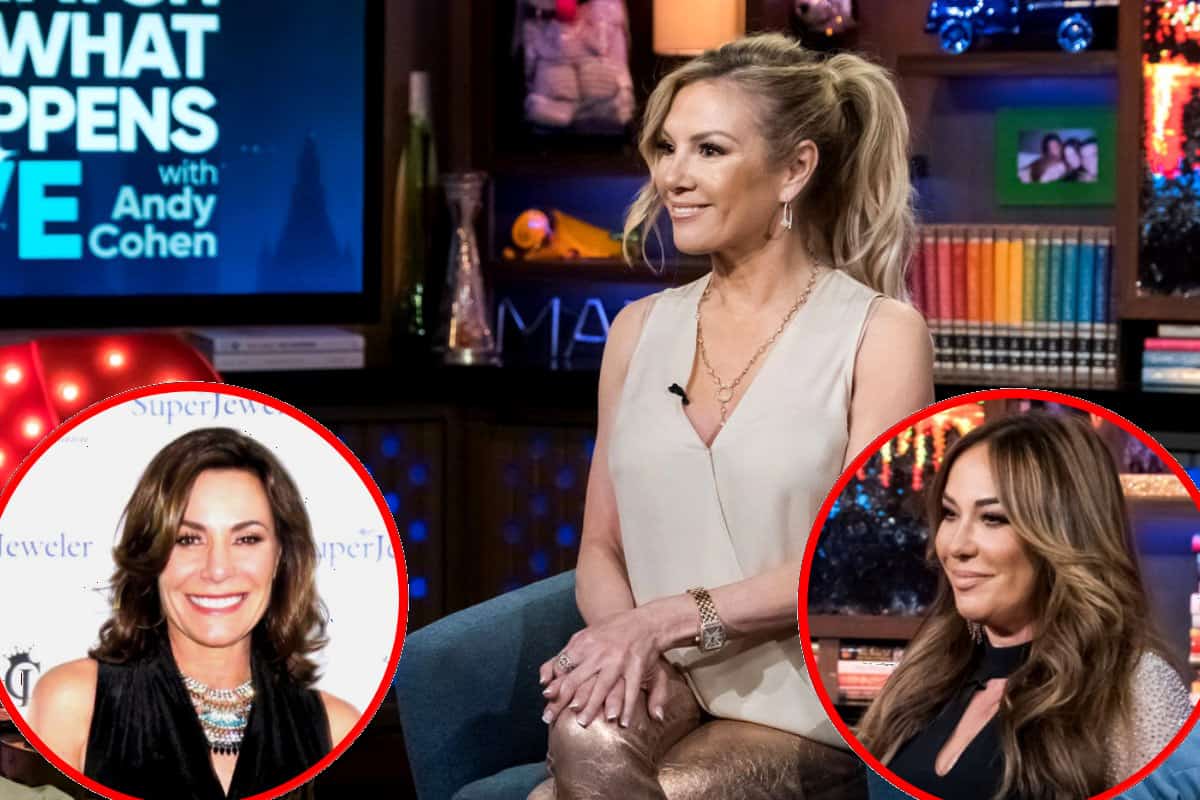 During a new interview, the Real Housewives of New York City star slammed her co-star for her alleged lack of intelligence and suggesting that her “mean girl” comment was likely made due to LuAnn’s inability to find more appropriate words. In addition, Ramona is clarifying her true feelings about Barbara Kavovit and dishing on her dating life.

“Luann isn’t the most intelligent woman on this planet, so she doesn’t have a good way to describe things or good adjectives,” Ramona, 62, told TooFab on June 3.

According to Ramona, LuAnn rarely makes much sense when she’s speaking.

“She’s not really in touch with anything if you just see how she talks and what she says,” Ramona explained. “Everything she says does not make sense. She doesn’t know what she’s talking about, because people who know me, that’s the last thing I am. I am the most giving, warm, so-there-for-you person that you’ll ever meet.”

During an episode of RHONY last month, Ramona attempted to inform LuAnn about why their co-stars were upset with her behavior but she couldn’t get through to the cabaret star. Then, the following week, as Sonja over-indulged in booze during a cast trip to Miami, the women were once again at odds as LuAnn accused Sonja of mixing alcohol and pills, which Sonja denied.

Although Ramona has also butted heads with Barbara, she stated that she was simply being protective of her other co-star, Dorinda Medley, who had a spat with Barbara earlier on during the season. Also, Ramona felt Barbara was isolating Luann from the cast following her rehab stint. However, Ramona now admits she actually has a lot of respect for Barbara.

“She’s a single mom, she’s self-made and she has a very warm heart. Look at what she did to help Luann. She literally stopped doing her business to help Luann,” Ramona said.

As for her personal life, Ramona said that while she’s been dating, “nothing goes past four or five dates.” She blames her struggles with men on being intimidating due to being “successful” and “pretty.”

“I don’t need a billionaire or anything like that, but see, a lot of men are intimidated by women who are successful, outgoing, pretty. It’s difficult! I’m in the 1 percent,” Ramona explained of her dating struggles. “And I’m on a TV show, and a lot of men don’t want to be with a woman who has that exposure. They wanna be the peacock… And I love doing this show, so it takes a man who’s very secure to be able to handle me being on the show — and even handle me! ‘Cause you know, I have a mouth. I’m not like this wall flower. I say what I feel.”