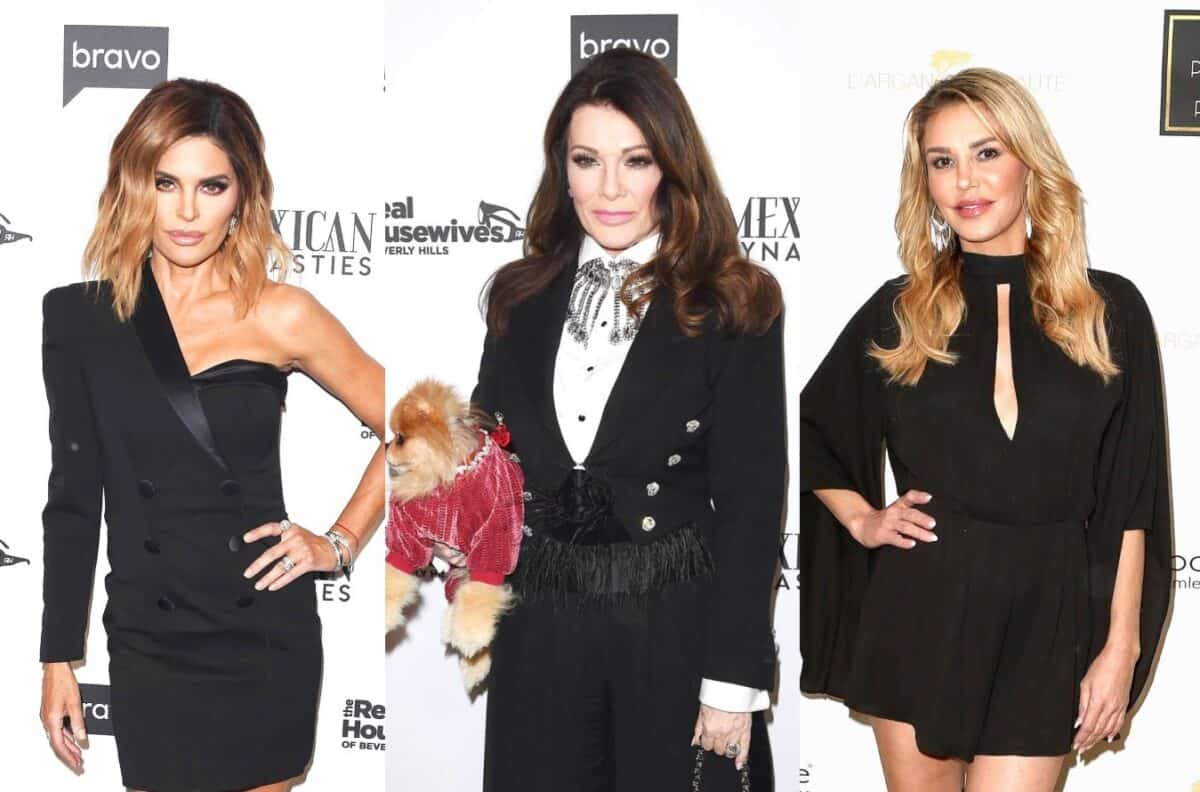 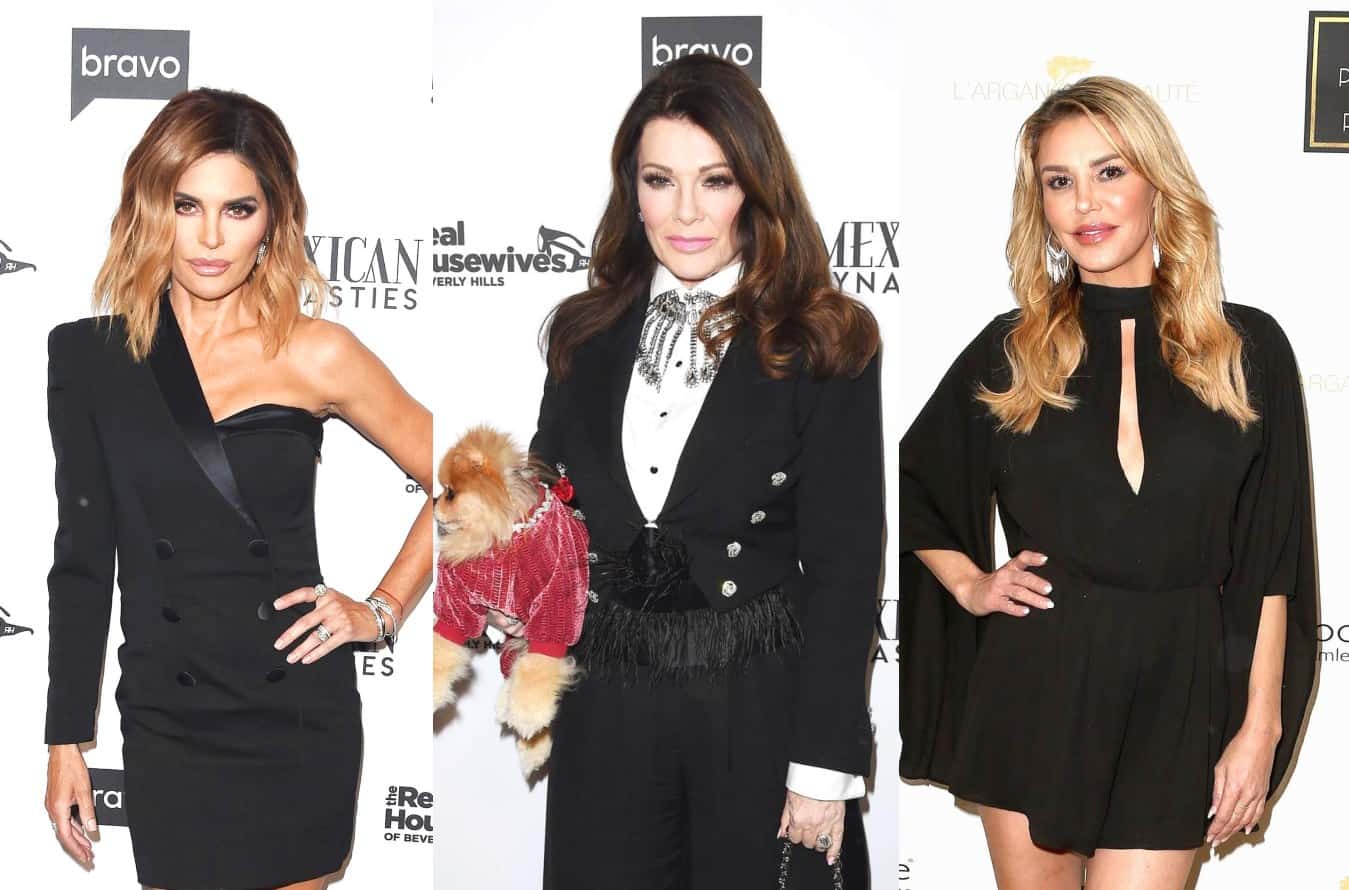 Lisa Rinna is backing up Brandi Glanville’s claim that Lisa Vanderpump “tried to ruin” her life.

During an episode of the Real Housewives of Beverly Hills After Show, Rinna opened up about apologizing to Brandi off-camera, as she also accused Vanderpump of “severely damaging’ Brandi’s life.

Rinna is referencing a falling out between Brandi and Vanderpump during Brandi’s final two seasons on the RHOBH, which came about after Brandi accused Vanderpump of manipulating her into doing her dirty work. Rinna then echoed Brandi’s earlier comments this week in which she claimed Vanderpump was her “personal devil” who tried to destroy her life.

“I don’t want to put it on [Vanderpump] that she’s ruined Brandi’s life because Brandi’s a survivor and she’s worked a lot, but I think she severely damaged it. I do,” continued Rinna. “I didn’t want to have anything to do with Brandi and I was totally against her, until this moment when I really f–king saw it. The light bulb went off and I did call her, and say, ‘You know what, you had a raw f–king deal. You really did.'”

Brandi also appeared on the After Show, during which she addressed Rinna’s phone call apology.

“I thought it was a butt dial. I was like why the f–k is [Rinna] calling me? She was just like, ‘I know now everything you went through and I felt horrible for not having your back.’ She was so kind and amazing. It just felt good that someone got it finally,” shared Brandi.

“I don’t think that many people understand the hell I’ve been put through by her since I left the show. She takes payback to another level,” Brandi added.

Rinna then added that going against Vanderpump has caused her a lot of backlash and even death threats.

“I think Camille said it perfectly – the wrath of Vanderpump, and nobody wants it,” she said. “And now, I completely understand it. I’ve never had death threats before. I’ve never had people saying the things that they say this season, because, what? I had an opinion? I didn’t even call her a name. I was not even nasty. I can see why people go, I’m not touching that. F–k no.”

The ladies then suggested that most of the cast feels this way about Vanderpump.

“I think Rinna right now is telling the truth that we’ve all wanted to tell. We’ve held it in for so long and no one’s saying it so when she says it, she’s powerful,” shared Brandi.

Lisa Rinna called Brandi and told her she was right about Lisa Vanderpump all along. Rinna apologized and said that LVP "severely damaged" Brandi's life. Brandi says she's relieved that finally everybody sees what she's been saying for years. #RHOBH @BrandiGlanville @lisarinna pic.twitter.com/6HTXIIxsaT

Vanderpump announced this week that she plans on quitting the RHOBH as she also skipped the reunion taping. She blamed her exit on her co-stars creating an environment that made it “impossible” for her to return.