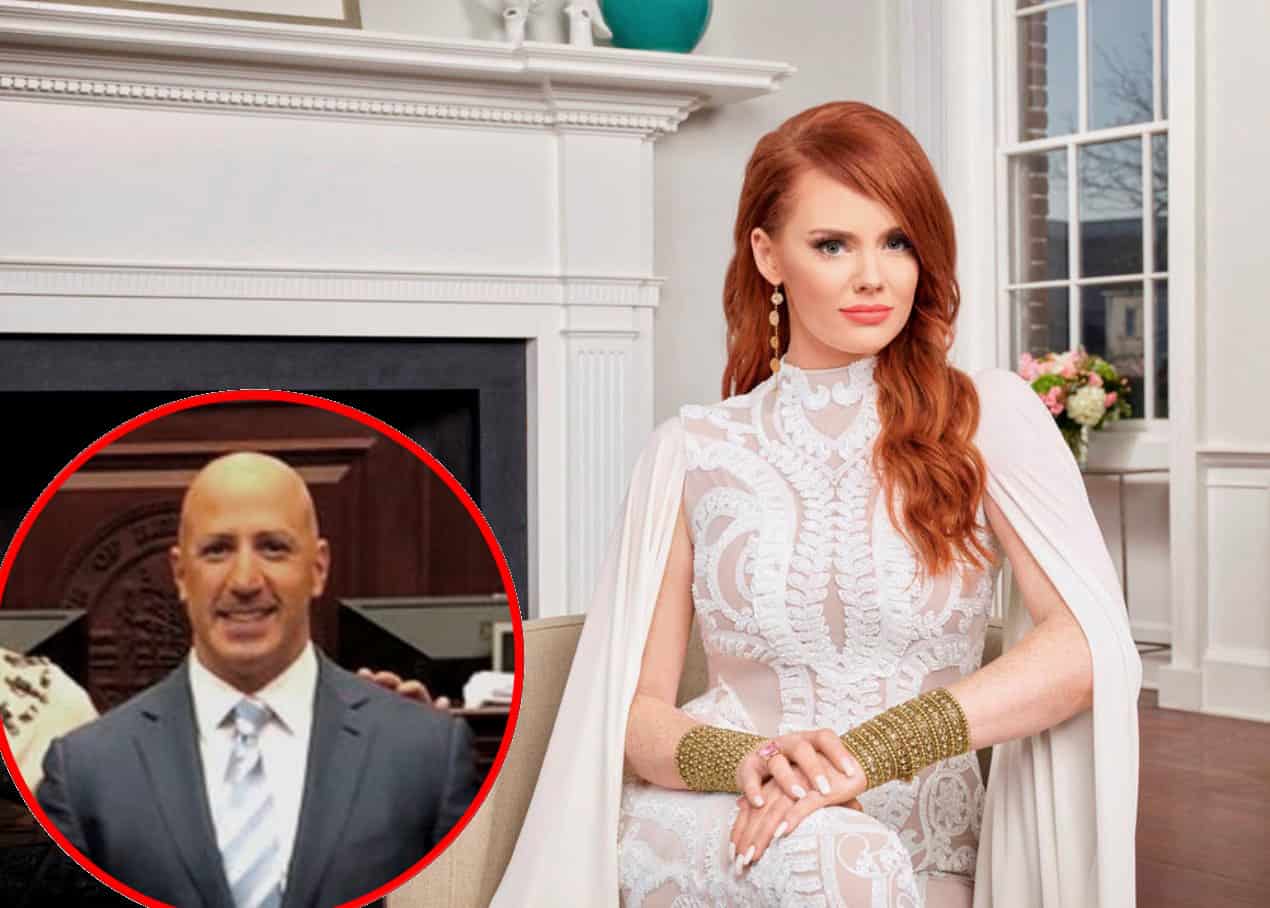 Kathryn Dennis‘ ex-boyfriend, Joseph Abruzzo, is speaking out about his 2018 relationship with the Southern Charm star and denying recent claims she made about their time together.

Days after Kathryn Dennis spoke to Bravo’s The Daily Dish about her decision to call it quits with the former Senator, Joseph is responding to her claims in an exclusive with  Reality Blurb by sharing new details about their relationship and addressing the allegations she made against him.

“Kathryn and I dated October 3rd, 2018 to November 17th, 2018, 46 days. We communicated multiple times a day, almost every day. Our text and call log, which is archived, is thick as an encyclopedia,” Joseph explained.

While speaking out, Kathryn suggested she had decided to end her romance with Joseph due to his alleged lack of communication throughout their relationship.

“The last time Kathryn and I conversed by phone was Nov. 13th. Kathryn told me she loved me while inviting me to a family wedding explaining it was important and a very big deal because she has not brought a date around her family in years,” Joseph continued. “To my knowledge, there was only one time Kathryn questioned why I didn’t answer my phone, which was the day after she invited me to the wedding. I gave Katherine a detailed verifiable explanation of the circumstance that created my unavailability. This lead to Katherine going silent for over a day. Kathryn never took the time to verify, discuss or understand the circumstance. After reflection about the escalating irrational behavior, I sent a message outlining the issues I had about continuing our relationship.”

According to Joseph, the Kathryn he met at a football game was a very different person than the one on the sixth season of Southern Charm. His friends quickly advised him to stay away from her.

Joseph also pointed out that while his friends had met Kathryn, her “scripted television friends” never met him.

As for Kathryn’s claims of having “ghosted” Joseph, he said the only thing the reality star ghosted “was her Rolls Royce payment.”

“Although untrue, [I] hoped Kathryn would have understood painting a picture that someone is not responsive and unavailable and then saying you ghosted them is not the way that works. Maybe Urban Dictionary can add that in the explanation,” he stated.