Home Southern Charm Southern Charm’s Kathryn Dennis Reveals Why She Broke Up With Senator Joseph Abruzzo, Plus How She Ended Their Relationship

Southern Charm’s Kathryn Dennis Reveals Why She Broke Up With Senator Joseph Abruzzo, Plus How She Ended Their Relationship 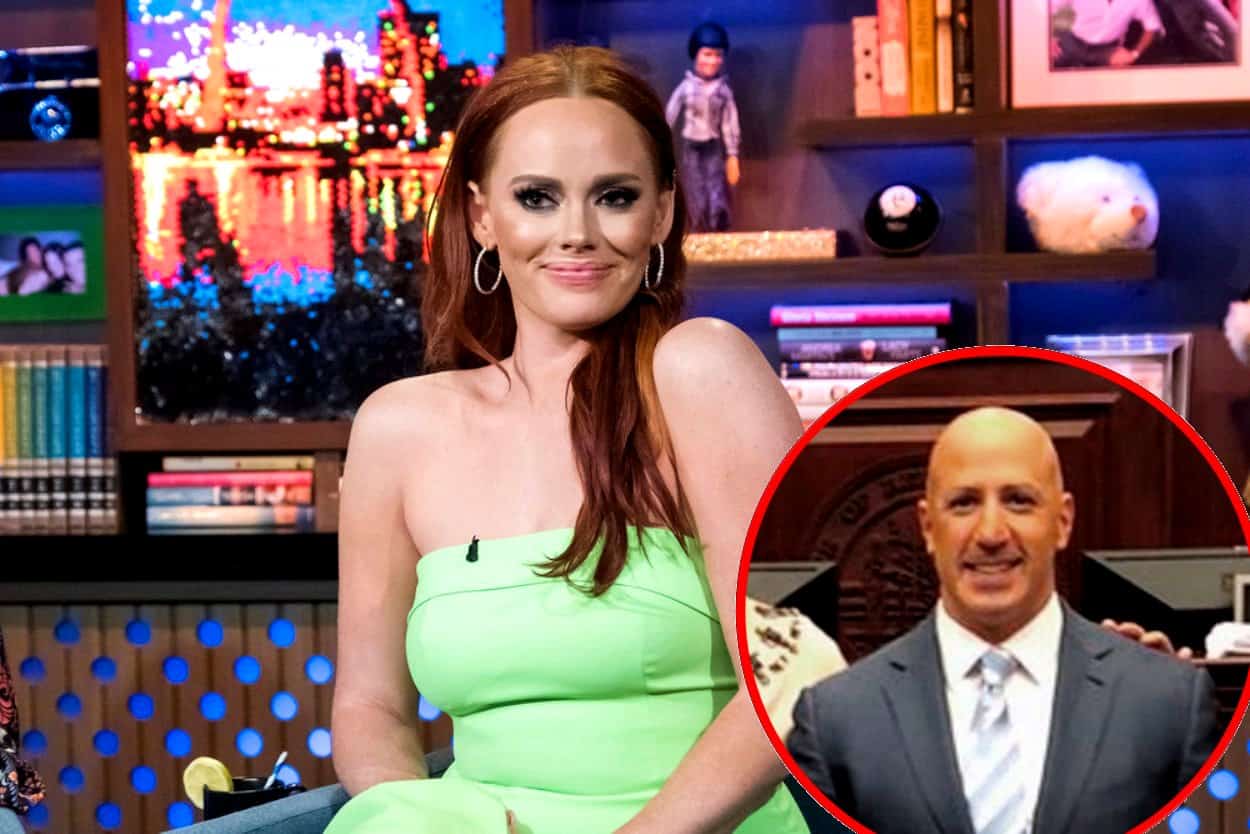 Kathryn Dennis recently confirmed her relationship with Joseph Abruzzo on Southern Charm, but their romance has already come to an end.

Just weeks after viewers first learned about the mother of two’s romance with the former Florida politician, she spoke out about the reason behind their split. She also revealed how she officially called it quits with the ex-State Senator.

“We just met whenever my friends had met him; I didn’t know him well enough to pick up on patterns to then make a decision whether or not to move forward,” Kathryn Dennis said during an interview with The Daily Dish. “Whenever I noticed [Danni Baird] being upset with me because she didn’t agree with the way he talked to me or things he did, that’s when I started to think, hm, if my friends are turning on me, I do not need this man in my life. Girls are more important than any kind of dude.”

According to Kathryn, she became bothered by the direction her relationship was heading after Joseph began coming up with “outrageous excuses” for not keeping in touch. Kathryn was also well-aware of the concerns of her co-stars. They were taken aback by a series of private photos that were shared online and Joseph’s past divorce drama with his ex-wife.

After deciding to end the relationship, Kathryn says she avoided a potentially awkward moment with Joseph and “ghosted him.”

“I learned what that meant on Urban Dictionary and I did it,” she confirmed.

Since her split from Joseph, Kathryn has been dating musician Hunter Price, who previously starred as a contestant on America’s Got Talent.