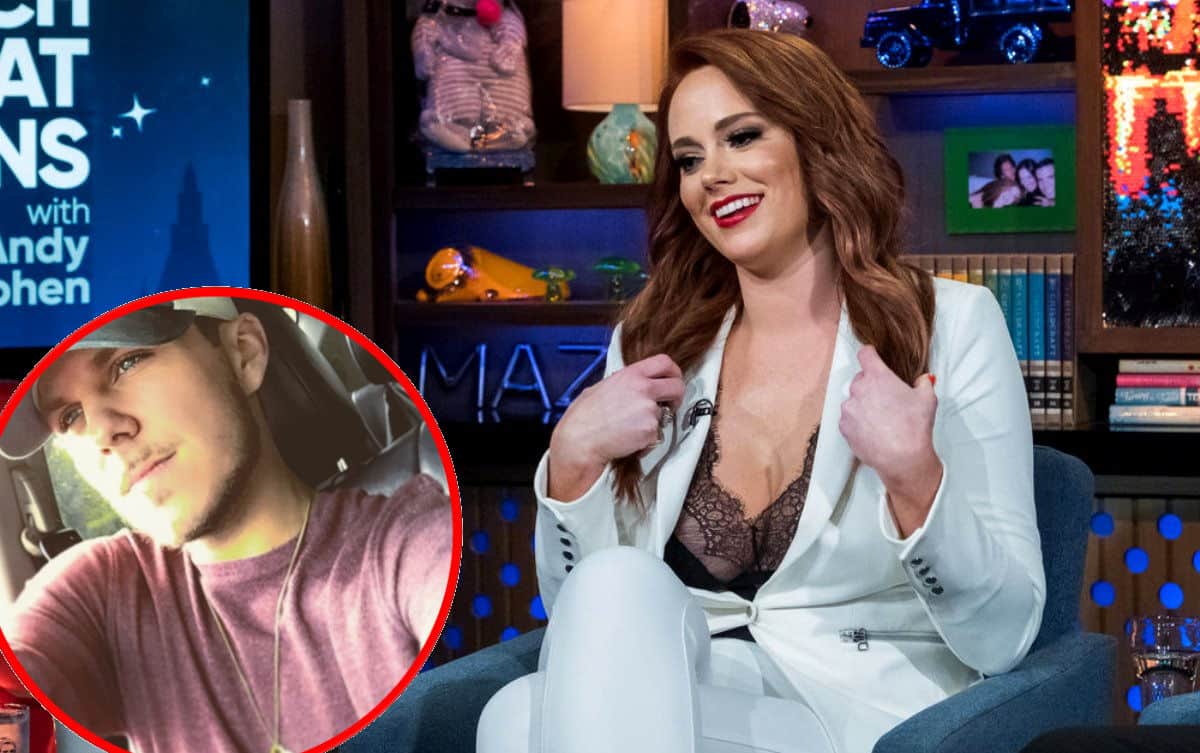 Kathryn Dennis has a new man in her life.

Over the weekend, amid her messy custody battle with ex-boyfriend Thomas Ravenel, the Southern Charm star made her romance with new boyfriend Hunter Price Instagram official, as she shared the photo of them below. 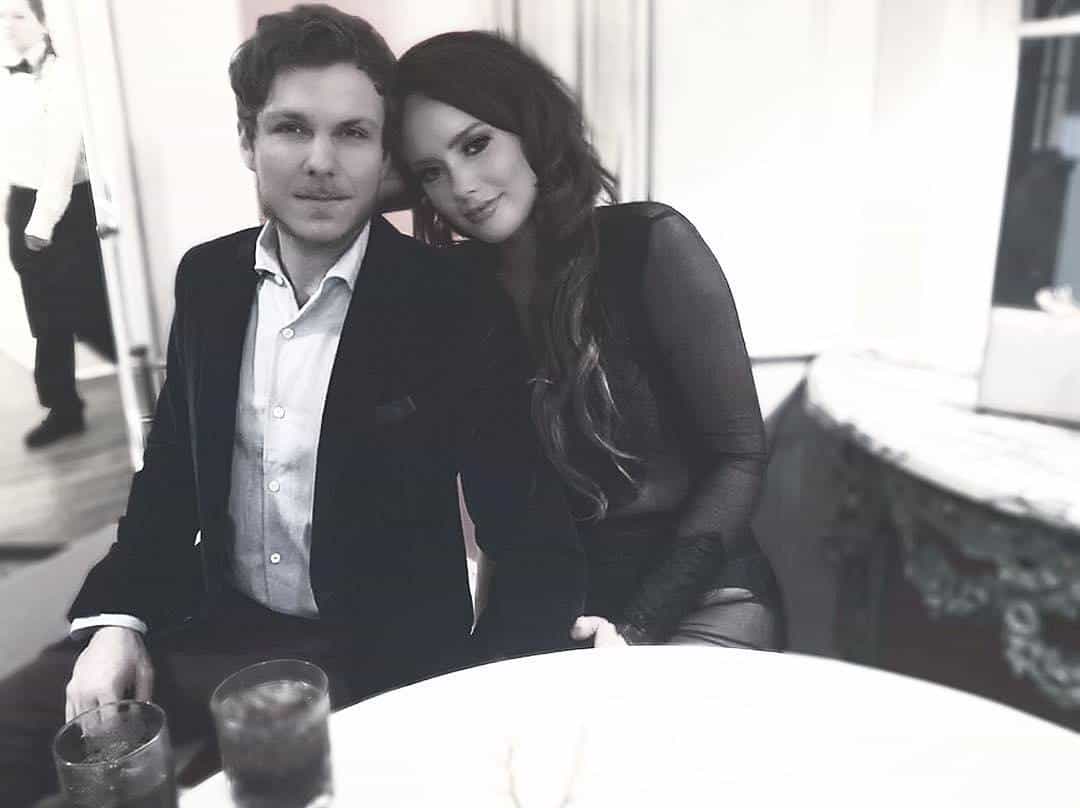 “? @hunterpricemusic,” Kathryn captioned the photo, which was taken in her hometown of Charleston, South Carolina. 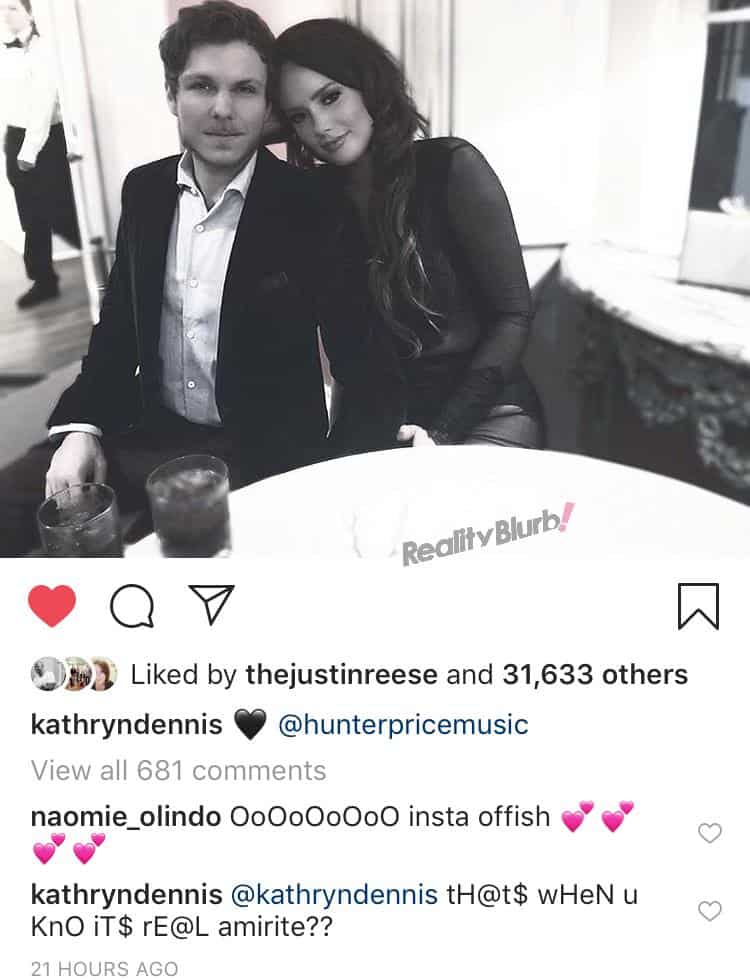 Hunter also shared the colored photo on his Instagram page.

In the comments section of his photo, Kathryn, 26, lovingly called the musician her “lil chicken nugget” and he replied with the message, “HoneyMustard.”

Then, when one fan suspected that they may not be a couple and noted that Kathryn calls a lot of people “my person,” Kathryn confirmed Hunter is her one and only “person.”

“Ermmm he’s the only person I’ve ever called my person,” she told the fan.

As for Hunter, he is a 25-yr-old aspiring country music artist, who recently appeared on the singing competition – America’s Got Talent back in 2018. Hunter is based in Nashville, which might explain why Kathryn has been making frequent visits to Tennessee over the last couple of months.

Even more, the above photo of Kathryn and Hunter was taken during the filming of the Southern Charm finale party last week. Meaning, there’s a good chance Hunter will appear on the new season of the Bravo series.

As fans may know, Kathryn is currently in the midst of a messy custody battle with Thomas over their two young children, four-year-old Kensington, and three-year-old Saint Julien.

Southern Charm season six is currently in production and will begin airing on Bravo TV later this year.