Home Real Housewives of Orange County News Did RHOC’s Meghan King Edmonds’ Husband Jim Edmonds Cheat on Her? He Admits to ‘Lapse in Judgement’ After Leaked Texts and Photos

Did RHOC’s Meghan King Edmonds’ Husband Jim Edmonds Cheat on Her? He Admits to ‘Lapse in Judgement’ After Leaked Texts and Photos 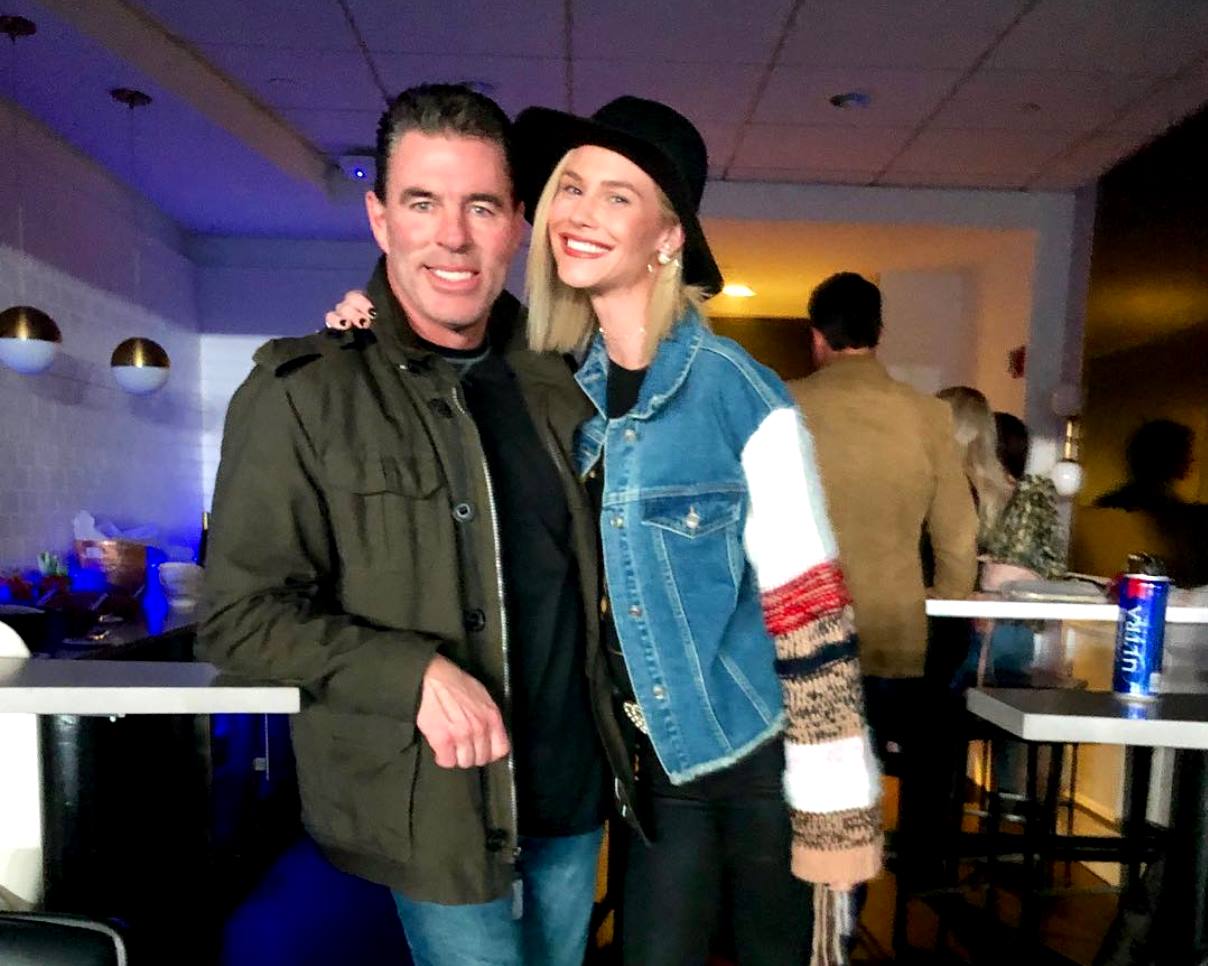 On Thursday, after text messages and nude photos allegedly sent between Jim and another woman were leaked, the baseball star addressed claims of having cheated on the former Real Housewives of Orange County star.

“Regrettably, I had a lapse in judgment. I engaged in an inappropriate conversation with this person,” Jim told Us Weekly in a statement. “At no time was there any type of relationship or physical contact. Absolutely none. This is someone trying to profit from my name. I am aware she has done this to others in the past.”

“Clearly, I made a very poor decision to expose myself and my family to this type of person. For this, I am truly sorry and sought forgiveness from my wife,” he continued. “I’m outraged over the intent to ruin my family and intend to take legal action. We were never having any problems in our marriage. My attorney is in possession of documents wherein this person has admitted fabricating large portions of her ‘story.’”

According to All About the Tea, the video Jim sent to his alleged “baseball madame,” Jenn, was sent on the same day that Meghan gave birth to their one-year-old twins, Hayes and Hart. As for the start of their relationship, Jim and Jenn were reportedly sleeping together while Jim was married to second wife Allison Jayne Raski, with whom he shares two children. He and Jenn reconnected in March of last year, when Meghan was pregnant with their twins.

A source tells the site that Jim allegedly sent Jenn a Direct Message on Instagram in March 2018. After that, the source said, “they went on a couple of dates and started having s*x in May (2018). They would meet up at hotels while he was on the road doing his broadcasting job. Jenn would fly into the city where Jim was working and stay with him.”

During their alleged time together, Jim attempted to keep his communication with Jenn under wraps by having her sign a non-disclosure agreement. However, Meghan, who also shares two-year-old Aspen with Jim, ultimately discovered their messages and confronted her husband’s potential mistress via phone.

In October 2018, Meghan hinted at marital trouble when she told readers she and Jim were taking a vacation because their “marriage needs it.”

“[We’ve] become complacent in our lives and have taken each other for granted. … We need shining and buffing. We need US back … and the sad part is that we never even realized ‘we’ were missing,” she wrote.

Meghan and Jim have been married since 2014.