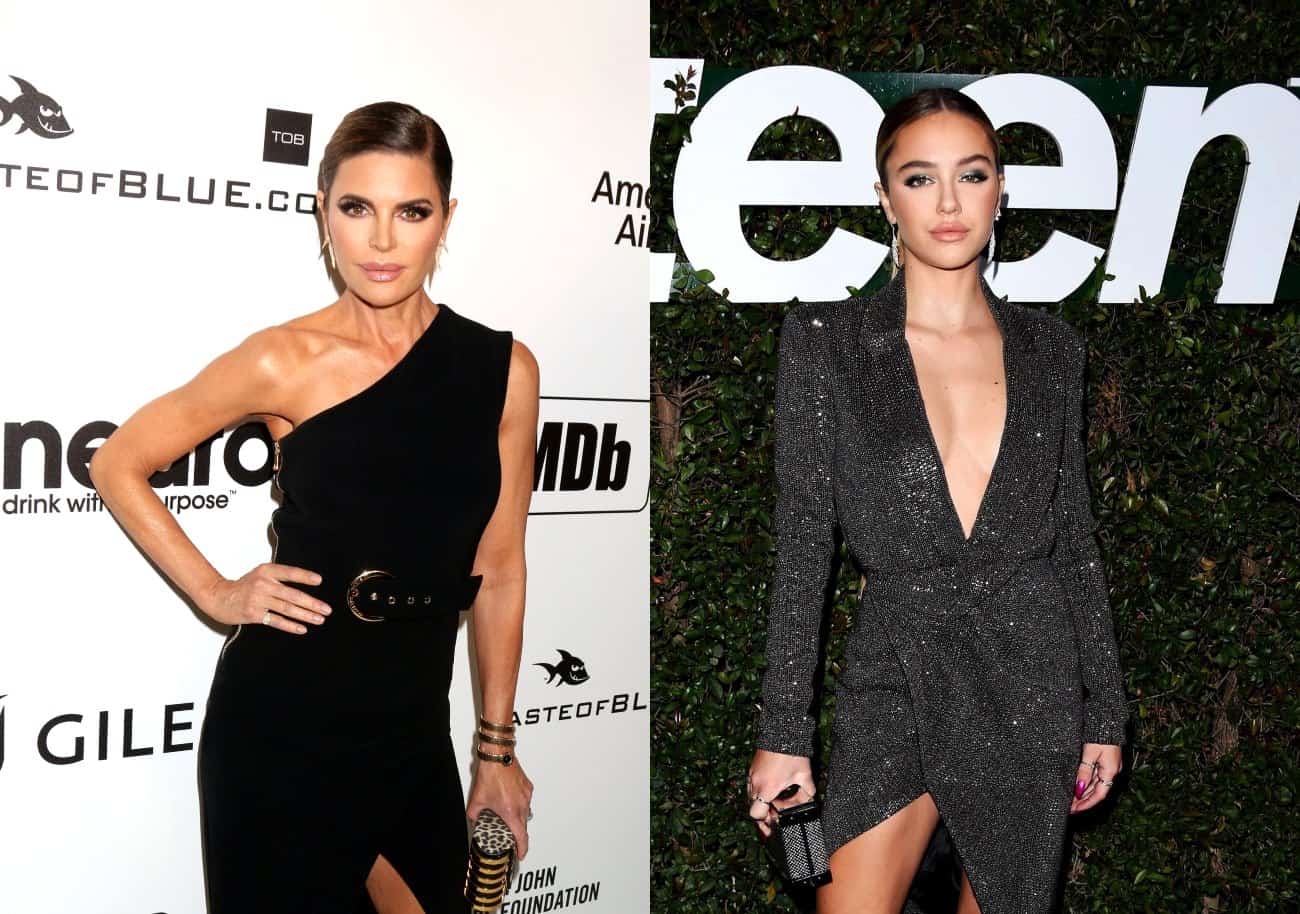 On Tuesday, comedian and actress Whitney Cummings shared a post where she asked her fans and followers to describe their sex lives with the title of a movie. Real Housewives of Beverly Hills star Lisa Rinna offered a hilarious response, much to her daughter’s disgust. 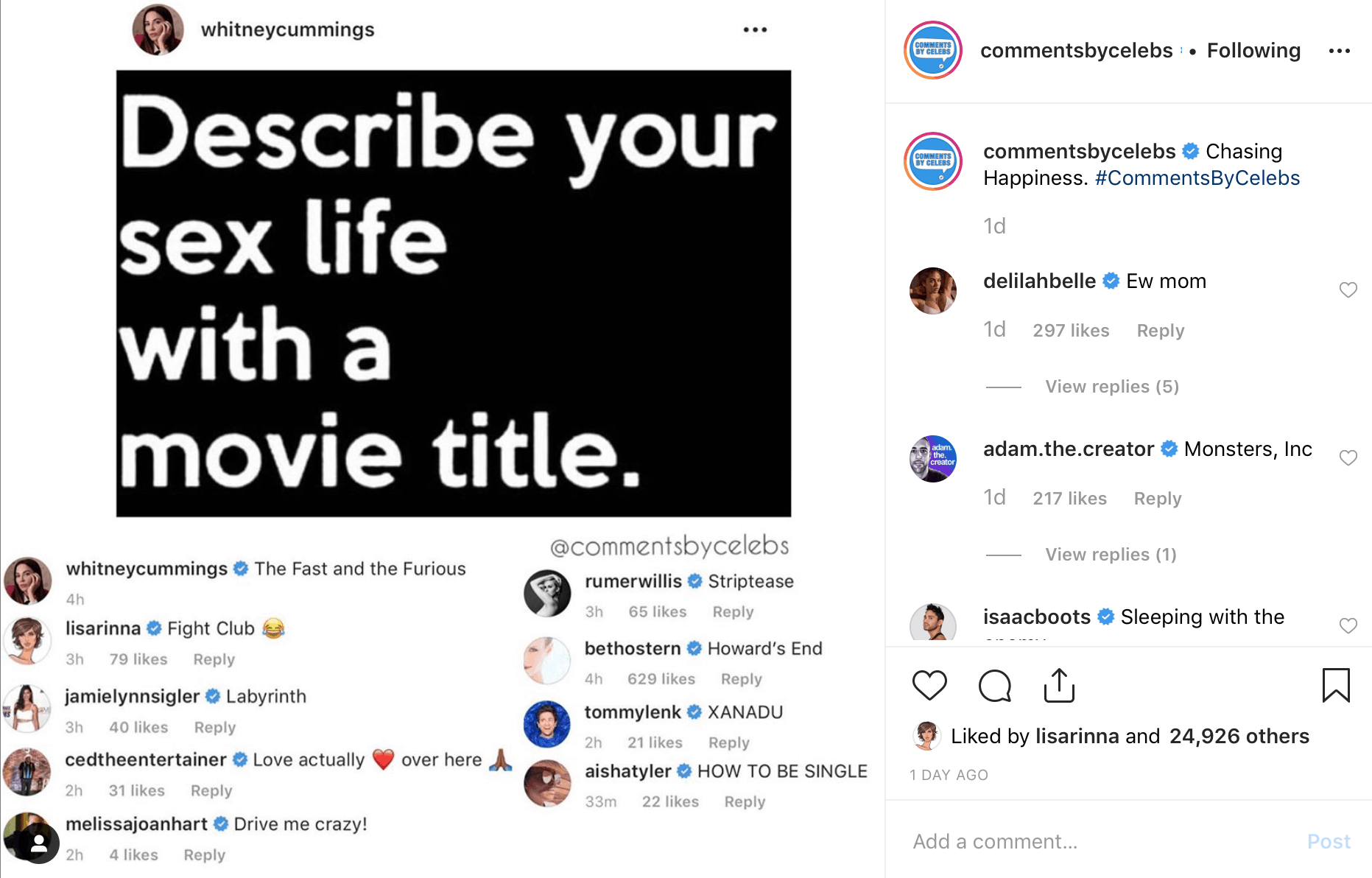 Earlier this month, Delilah, who is rumored to be in talks to star in a new show with sister Amelia Hamlin, caused a stir on Instagram when she fought back against followers who labeled her a “liar” after she posted what she claimed to be a “makeup-free” selfie.

“The other day people on Instagram were declaring I was a liar based on a photo I posted where I claimed I was wearing no makeup besides the obvious lipstick and lashes. People were saying I was making young girls feel poorly about themselves,” she began.

“The fact that I even have to stand up for myself and justify this blows my mind,” she continued. “I would never want to post anything that would create young girls or boys to feel as though they need to uphold unattainable beauty standards.”

“Obviously there are larger issues to be focusing on in the world right now however, I want to use my social media platform for good and to help influence young girls and boys in a positive way so just reinforcing that!” she added.

In response to her daughter’s post, Lisa offered a supportive message.

“Don’t listen to the haters my Love,” she told Delilah. “You are a fabulous Amazing Smart Empathic Giving Strong Loving light of a being. Let your light shine brightly!!!!”