VIDEO: Watch the 90 Day Fiancé Before the 90 Days Season 3 Trailer, Plus Meet the New Cast! 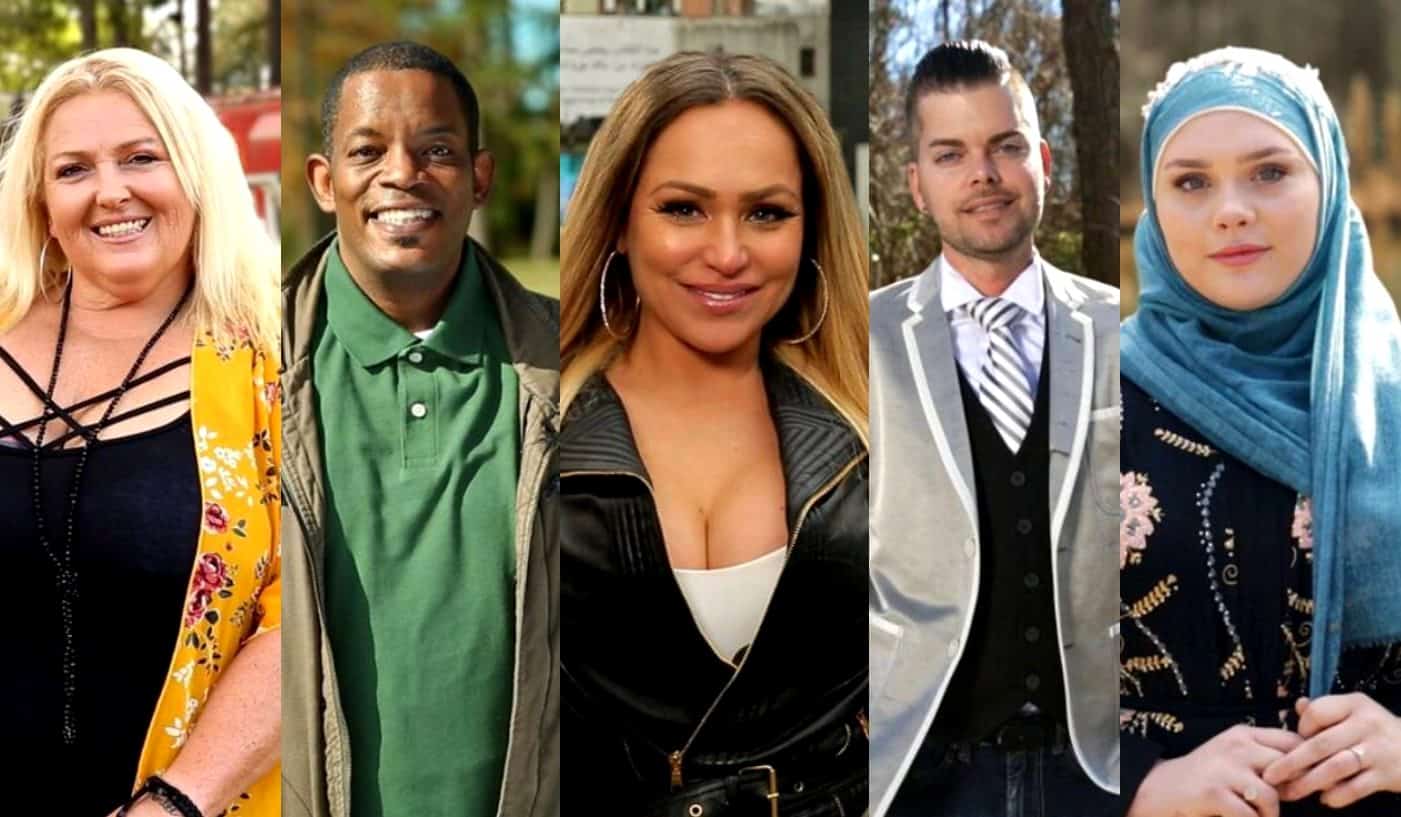 90 Day Fiancé: Before The 90 Days is back this summer, and TLC has just released its brand-new trailer for the show. This season will feature some fresh new faces along with some veterans.

Season 3 will air on TLC starting on Sunday, August 4 at 8/7c. The show features individuals who have fallen in love online going overseas to meet the people they have been talking to with the goal of a marriage proposal.

The TLC press release reveals the couples will get to know one another on foreign land, but that the goal is to ultimately live in the United States together. Five of the seven cast members are brand new to the series, while two veterans will return.

Angela Deem is back and she’s still trying to convince Michael that he needs to change to come to the United States to live with her. And on this season of the show, she’s ready to give him an ultimatum. As fans may recall, Angela previously accused Michael of stealing her money as she discovered a bank balance of $1 in her account.

Darcey Silva is also returning to the show with a new man named Tom. He appears to be very different from her ex-boyfriend Jesse Meester, but Tom admits that he doesn’t find Darcey’s emotions too attractive.

Below, check out the full cast of Before the 90 Days season 3! 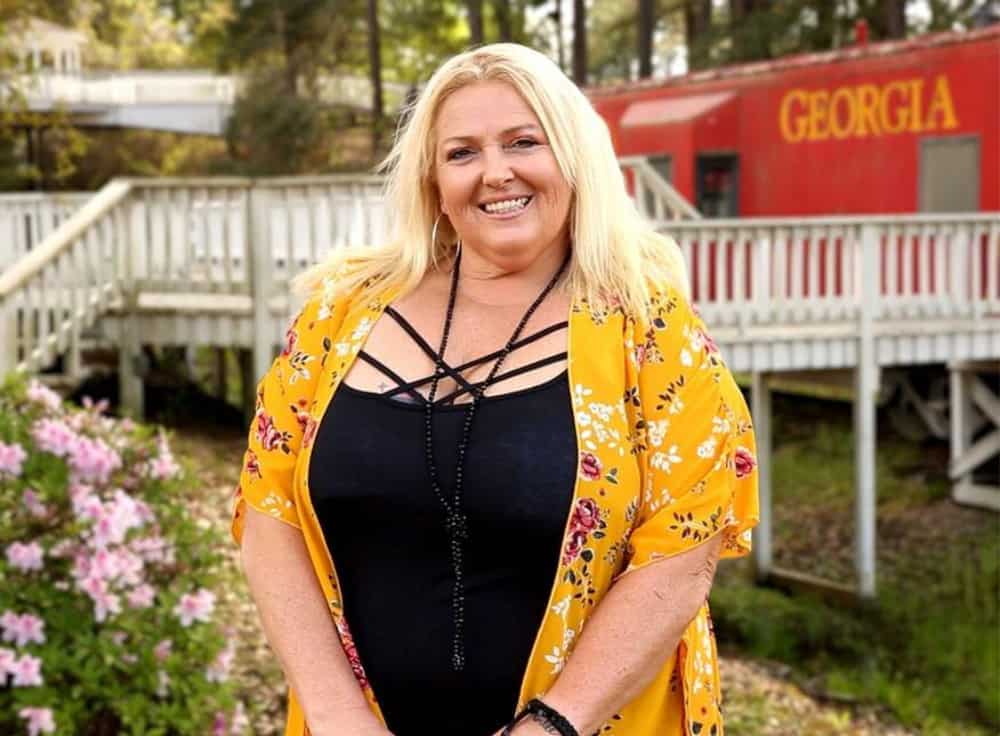 Returning from the second season of 90 Day Fiancé: Before the 90 Days, fans will catch up with this couple and all their heated drama. When Angela traveled to Nigeria last season for Michael, they each had very different expectations. With six grandkids and little patience, Angela is returning to Nigeria to deliver the ultimatum that Michael change his ways or risk not coming to the U.S. to be with her. But if the past is any indication, things may not work out so easily. 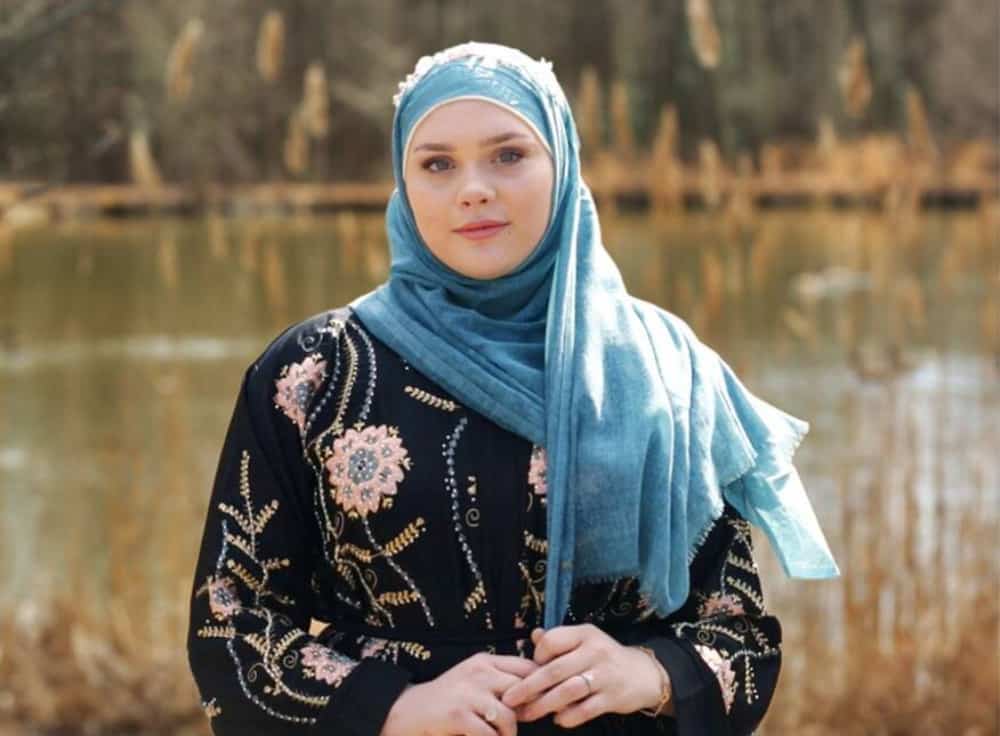 At 18 years old, Avery decided to leave the Christian faith that she was born into and become a follower of Islam, much to the displeasure of her family and friends. Shortly after joining a Muslim dating site, she met Omar. Even though Omar lives in war-torn Syria, they fell in love online and got engaged. Now traveling to meet him for the first time in nearby Lebanon, Avery must decide if a lifetime with Omar is worth the risk of being in an unstable, battle-scarred country. 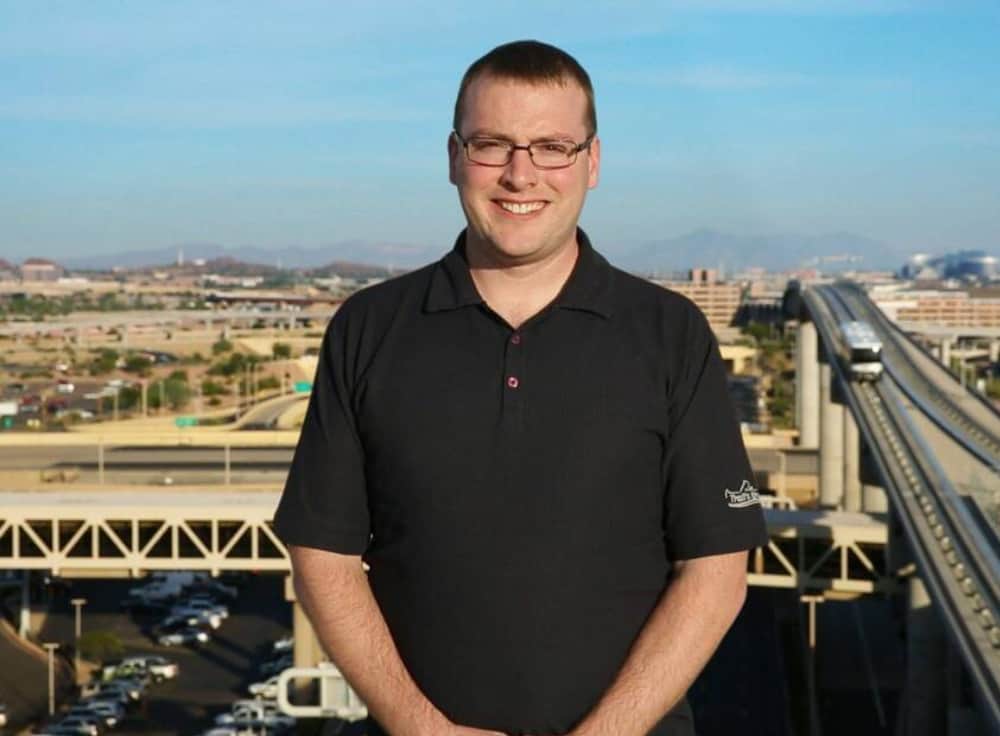 As a divorced father with a five-year-old, Benjamin wasn’t having much luck meeting women from his hometown. So, he broadened his search and found Akinyi. Benjamin now has his bags packed for his first ever international trip to meet her in Kenya and ask her parents for her hand in marriage. It won’t be easy, though. Benjamin is not only the first boyfriend Akinyi has ever introduced her family, but also, as far as they can remember, the first white man to visit their village. 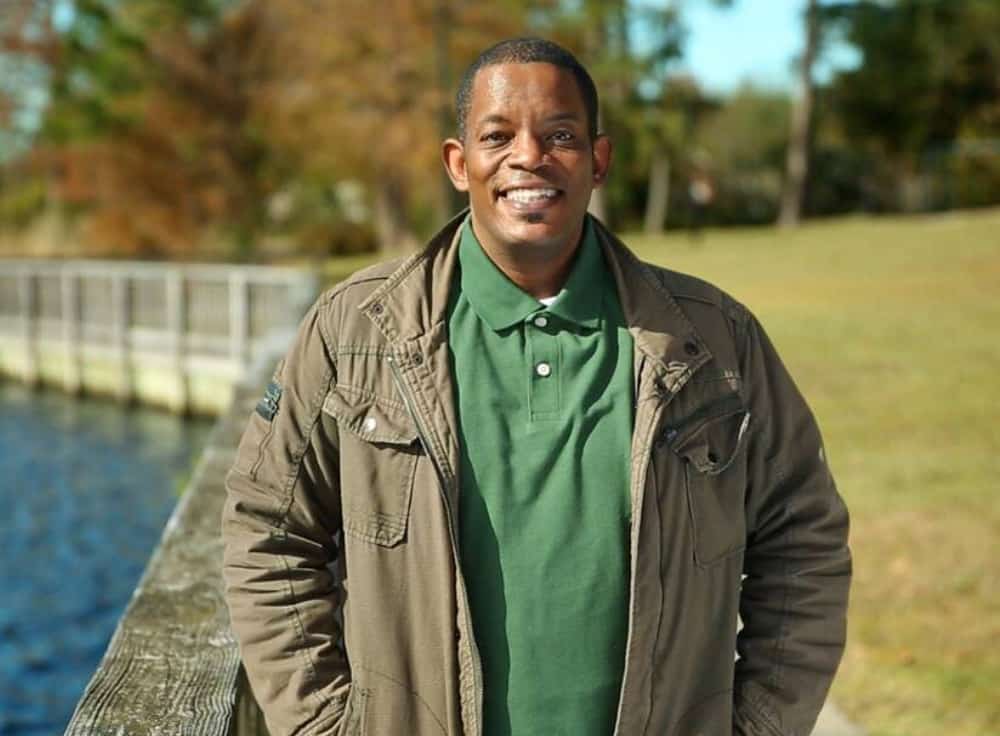 A hard-working nail technician, Caesar has spent over $40,000 to financially support Maria, the beautiful woman he met online, for the past five years. Now, Caesar is planning to travel to Ukraine to meet her, but Caesar’s coworkers are afraid she’s been scamming him this whole time. Once he meets her in person, Caesar plans on getting down on one knee and proposing to the woman of his dreams. But is Maria everything she says she is? 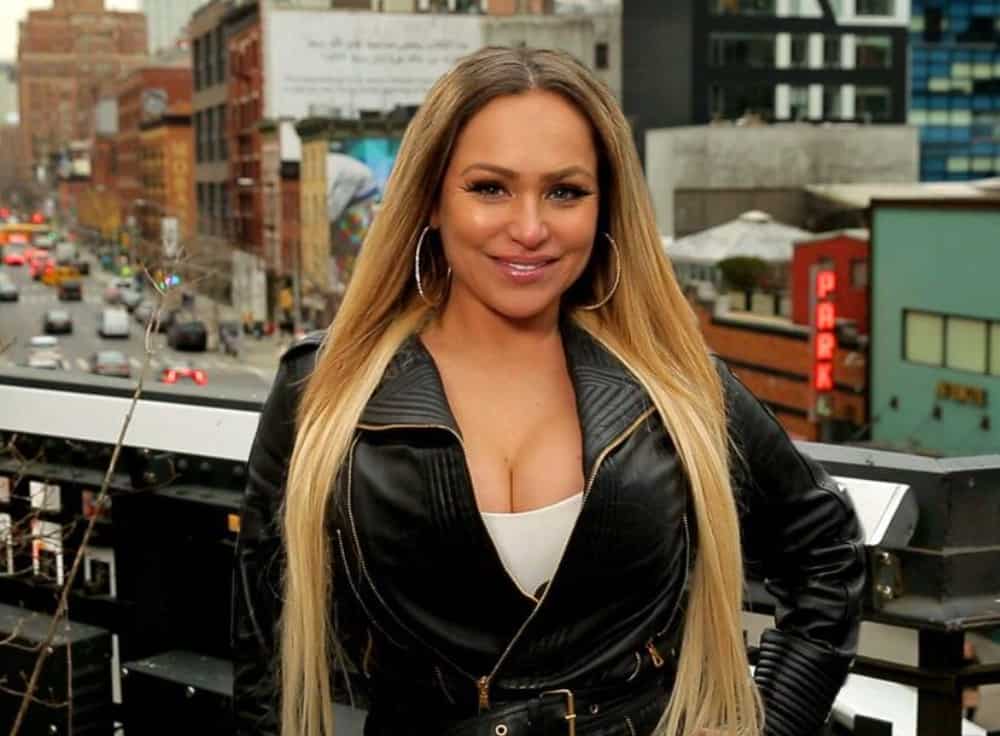 Darcey is back on 90 Day Fiancé: Before the 90 Days, but this time, she’s got a new man. British businessman Tom is Darcey’s ‘James Bond,’ and he’s just the positive energy she’s been searching for. Although they met online four years ago, pre-Jesse, they never exclusively dated and never met in person. Now, Darcey is finally ready to travel to the U.K. and hopefully start a relationship that will last a lifetime. 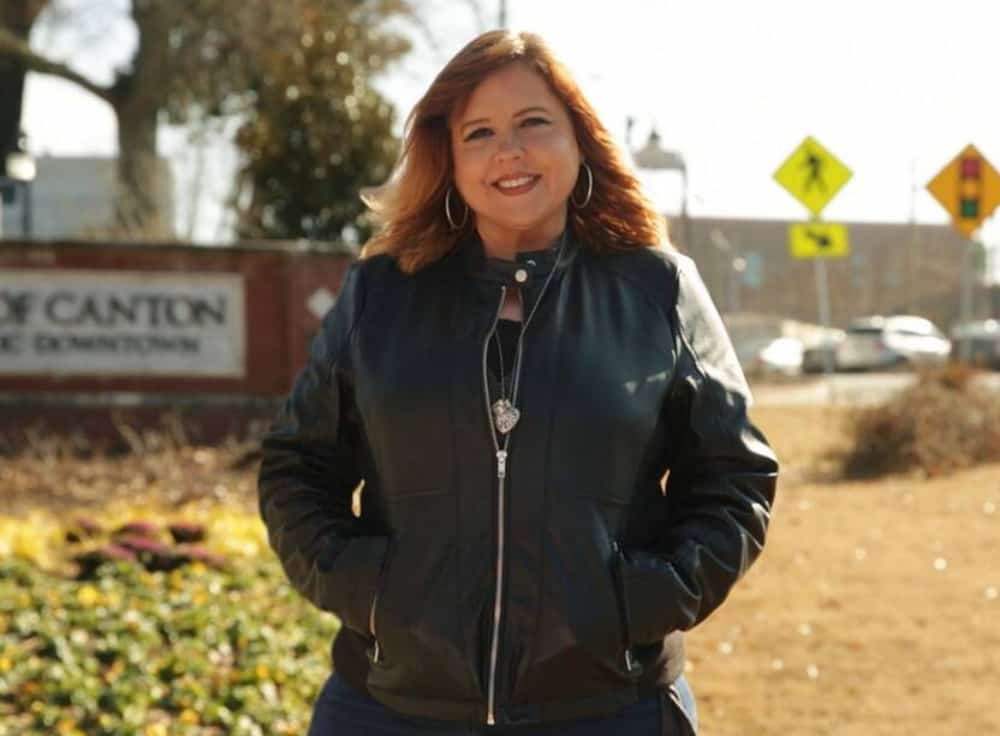 Rebecca has three kids and three failed marriages, including one to a Moroccan man she brought to America on a spouse visa. Now, she’s ready to try again. She met Zied online and fell in love, despite the concerns of her friends and family that she’s making the same mistakes all over again. To discover if their love will last, Rebecca has planned a trip to Tunisia. Her goal is to leave with a ring and a new foreign fiancé. 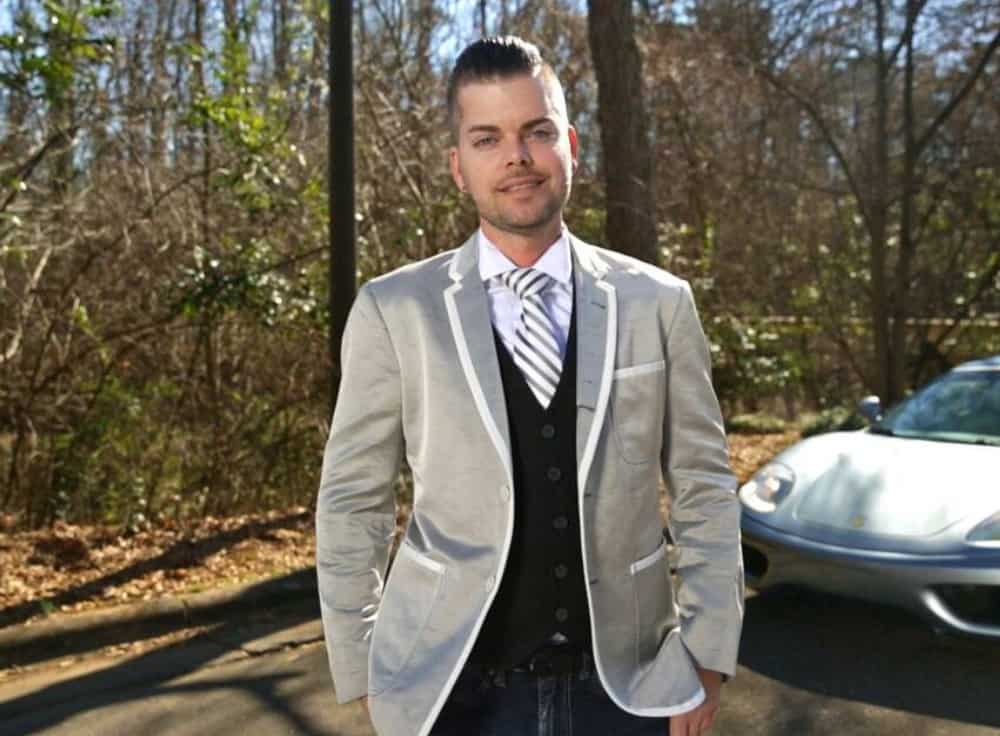 After coming across Jeniffer’s online profile, Timothy was instantly smitten. Now, he’s traveling to Colombia to meet her in person for the first time and plans to propose. But with Jeniffer being a total knockout, he’s worried she won’t fall head over heels when they finally meet. Plus, Tim’s close relationship with his ex-fiancé, Veronica, as well as the pressure of proving himself to be a capable step-father to Jeniffer’s 18-month-old daughter may be hurdles that neither of them are fully prepared for.