Home Real Housewives of Beverly Hills News PHOTOS: Teddi Mellencamp Shares Amazing Before and After Pics of Her Weight Loss! RHOBH Star Once Weighed Over 200 Pounds

PHOTOS: Teddi Mellencamp Shares Amazing Before and After Pics of Her Weight Loss! RHOBH Star Once Weighed Over 200 Pounds 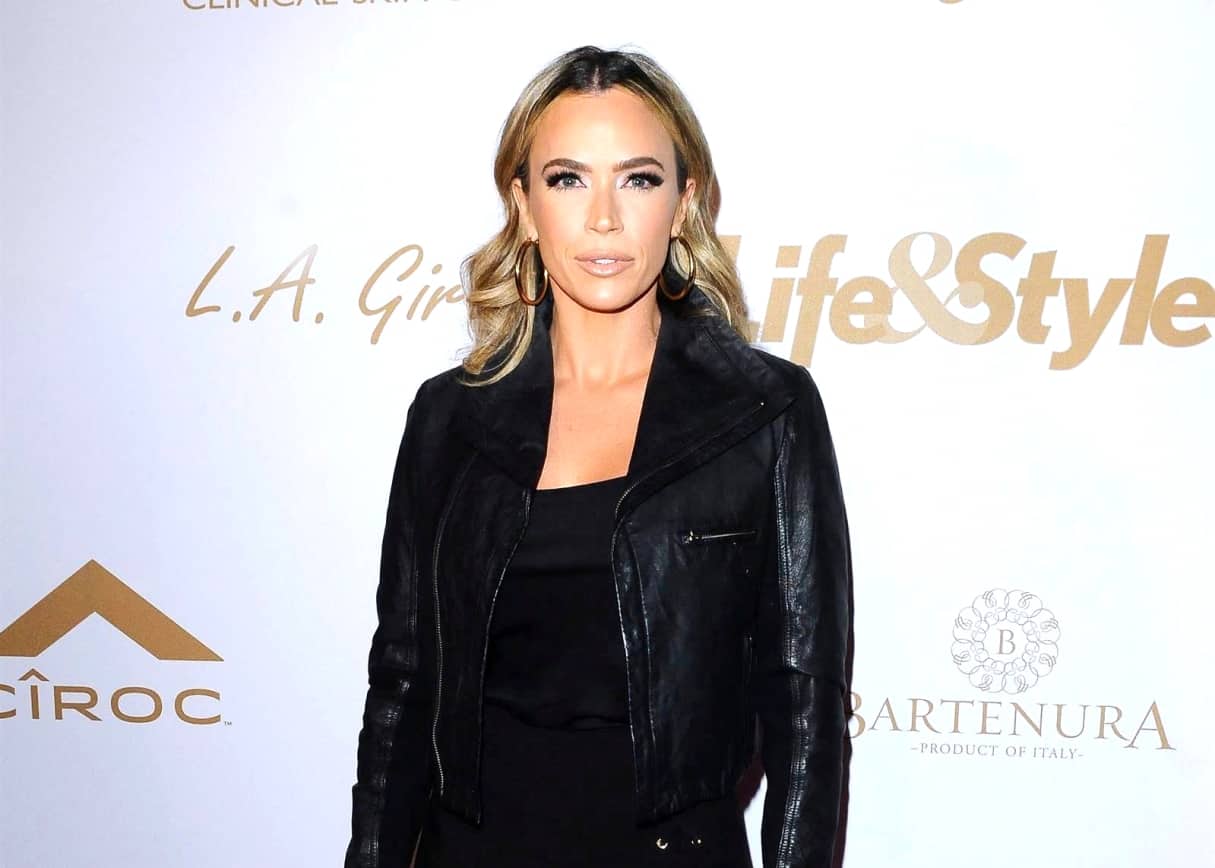 Teddi Mellencamp once weighed over 200 pounds, but after dedicating herself to living a healthier lifestyle, the Real Housewives of Beverly Hills star has vowed never to go back to that place.

While celebrating her 38th birthday on July 1, the mother of two, who works as an accountability coach in Los Angeles, took to Instagram. There, she shared before and after photos of her weight loss.

According to Teddi, her “before” photo was taken during one of the many years where she struggled to take care of herself physically. 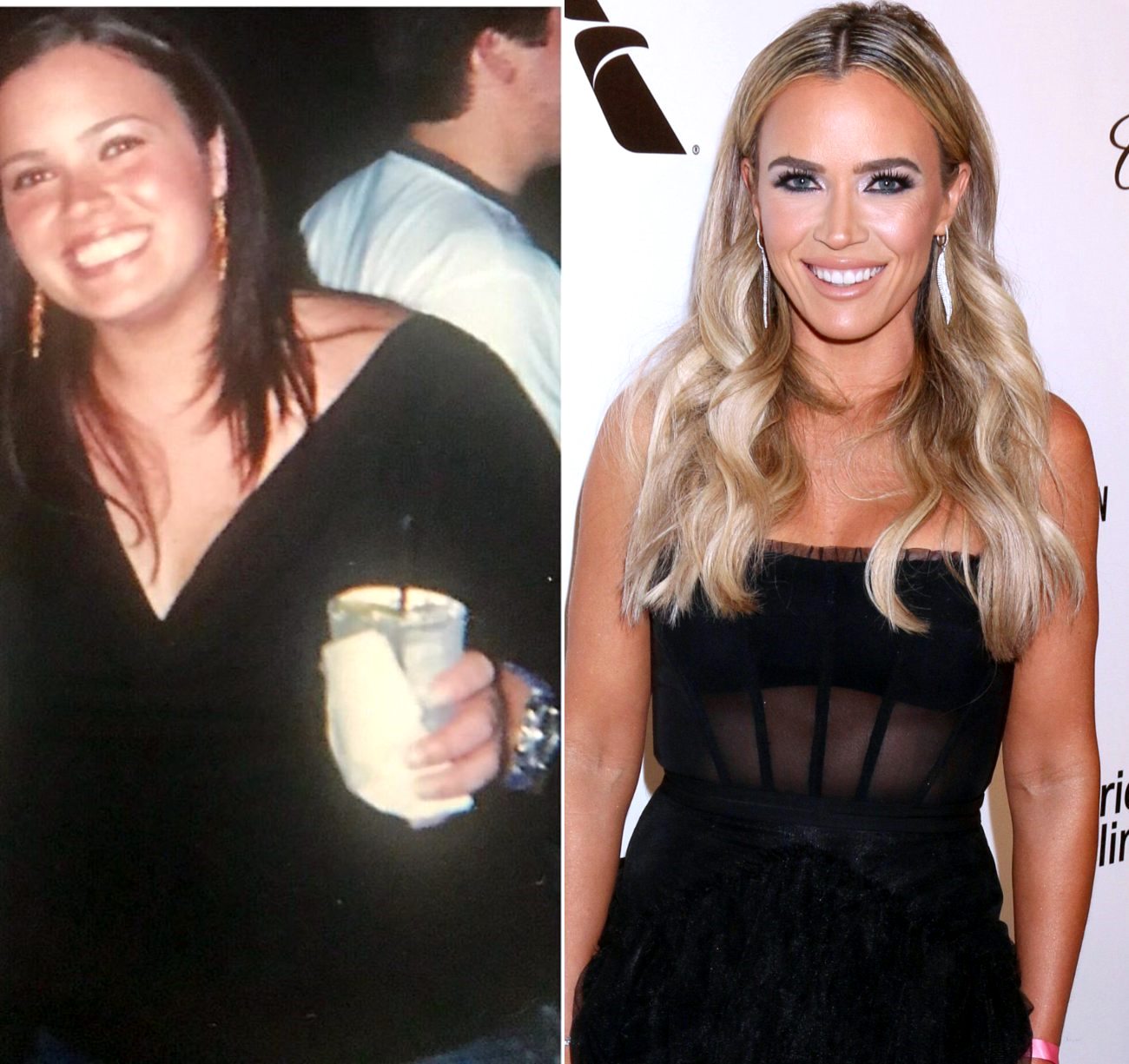 Teddi Mellencamp’s before and after weight loss picture. She weighed over 200 pounds on the left.

“I remember having to step on the scale at the doctor— and the tears when the doc said, ‘Teddi, you’re 5’3″ and over 200lbs,'” she recalled. “The me in that picture would do extreme fad diets, lose a bunch of weight and then gain it all back again.”

In the picture on the right, her “after” image, Teddi revealed what she looks like now as she remains committed to a healthy lifestyle.

“Four years I have been All IN— no yo-yo. And even when I do get a little ‘wild’ (for instance, you may have seen me on #RHOBH in Provence), I have the tools to reel it back in rather than letting myself unravel for week’s worth of choices that don’t work for me,” she shared. “I am grateful that at this age of 38 I now know that healthy living isn’t a diet— it’s a lifestyle.”

“I am so blessed to be surrounded by an amazing team @Goallinbyteddi who have also changed their lives and continue to help me stay committed to feeling my best,” she continued. “This support network is invaluable and one of the best gifts I could ask for. Thank you to my team of coaches, clients, family and friends who have gone All IN with me. 38 is gonna be the best year yet.” 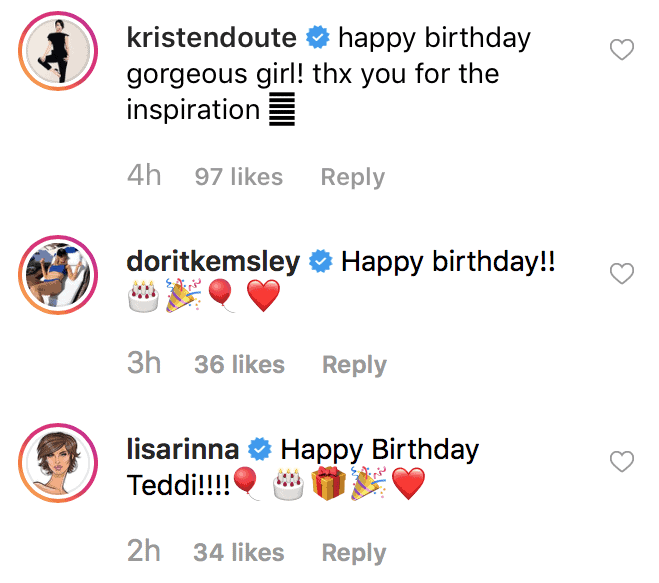 Teddi has also shared other before and after photos in the past, including the one below.